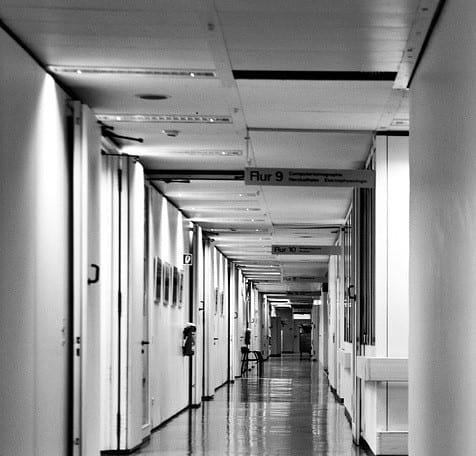 The lease of the county hospital in Opatów by the Dialysis Centre will end on 1 April. According to Radio Kielce, Top Medicus, a district company, will take over the management of the facility.

Dialysis Centre has leased the hospital since 2015. The contract was signed for 31 years. The first problems appeared already in 2016. The NFZ control and the prosecutor entered the hospital. As a result, the National Health Fund withdrew the contract for the anaesthesiology and intensive care unit in the hospital. The hospital also faced personnel problems.

It is worth noting, however, that irregularities in the hospital’s operation had already existed before. In 2017, the hospital was accused of extortion from the National Health Fund of PLN 100,000 in the years 2014-2015. In 2018, the prosecutor’s office accused the Starost of Opatów of fraud against companies that renovated the hospital in 2014.

At the end of 2017, the councillors of the Opatów County decided to terminate the contract with Centrum Dializa. The hospital was to be returned to the county administration by the end of the year at the latest. However, this did not happen. The dispute between the company and the district lasted for many months. The hospital was even threatened with falling out of the network. It seems that an agreement was finally reached. The cessation of the contract with the National Health Fund is to be signed this Friday.

Under the management of the district, the hospital is to open a day care centre for the elderly and increase the number of beds in ZOL. In ZOL there will be a ward for mechanically ventilated people. A hospice can also be set up at the facility.

According to the PMR report, apart from the facility in Opatów, the Dialysis Centre operates two more hospitals: in Łask and Białogard. Both institutions have a multi-specialist profile and are part of a network of hospitals.

The situation in Opatów is another case of termination of the hospital lease by a private company. A similar situation took place in Ryki. There, the facility also wants to resume its activity as a district company. 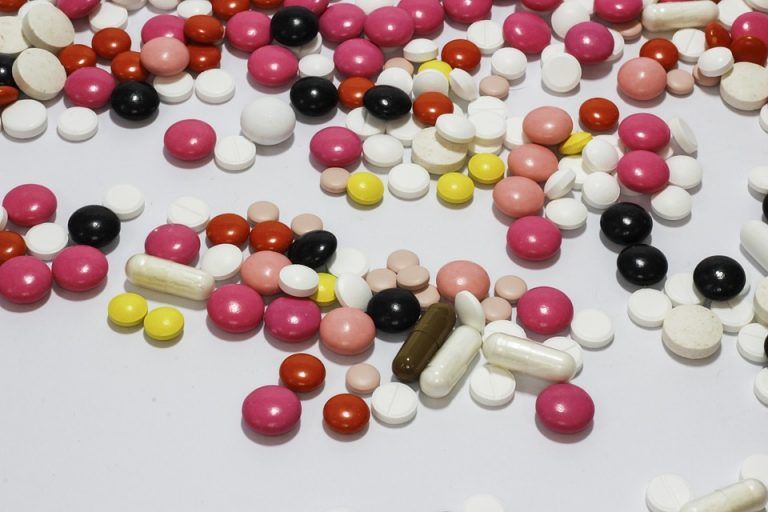 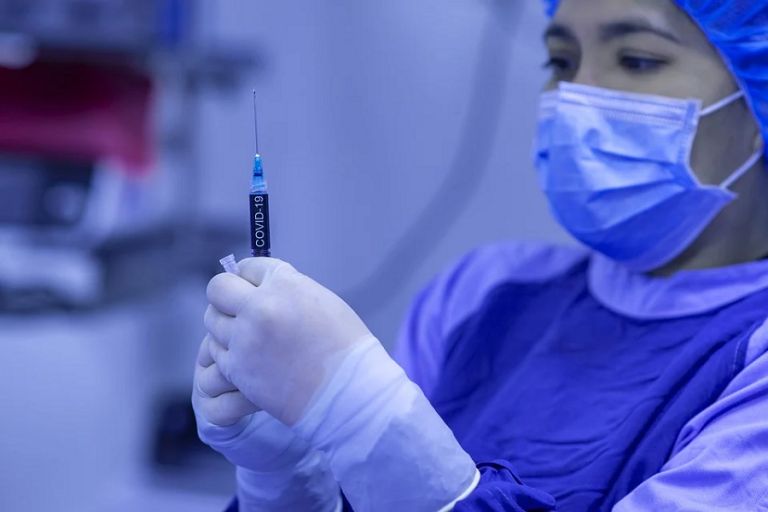 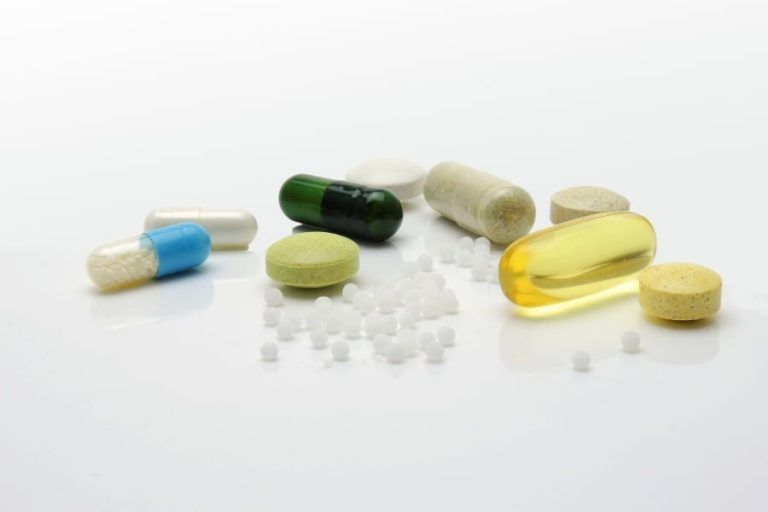 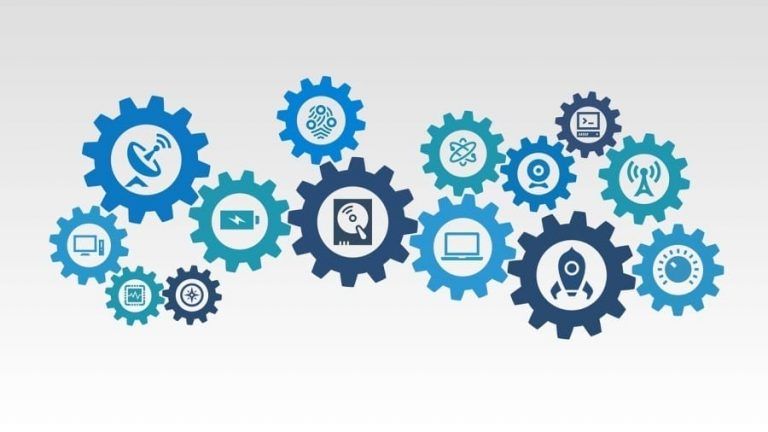