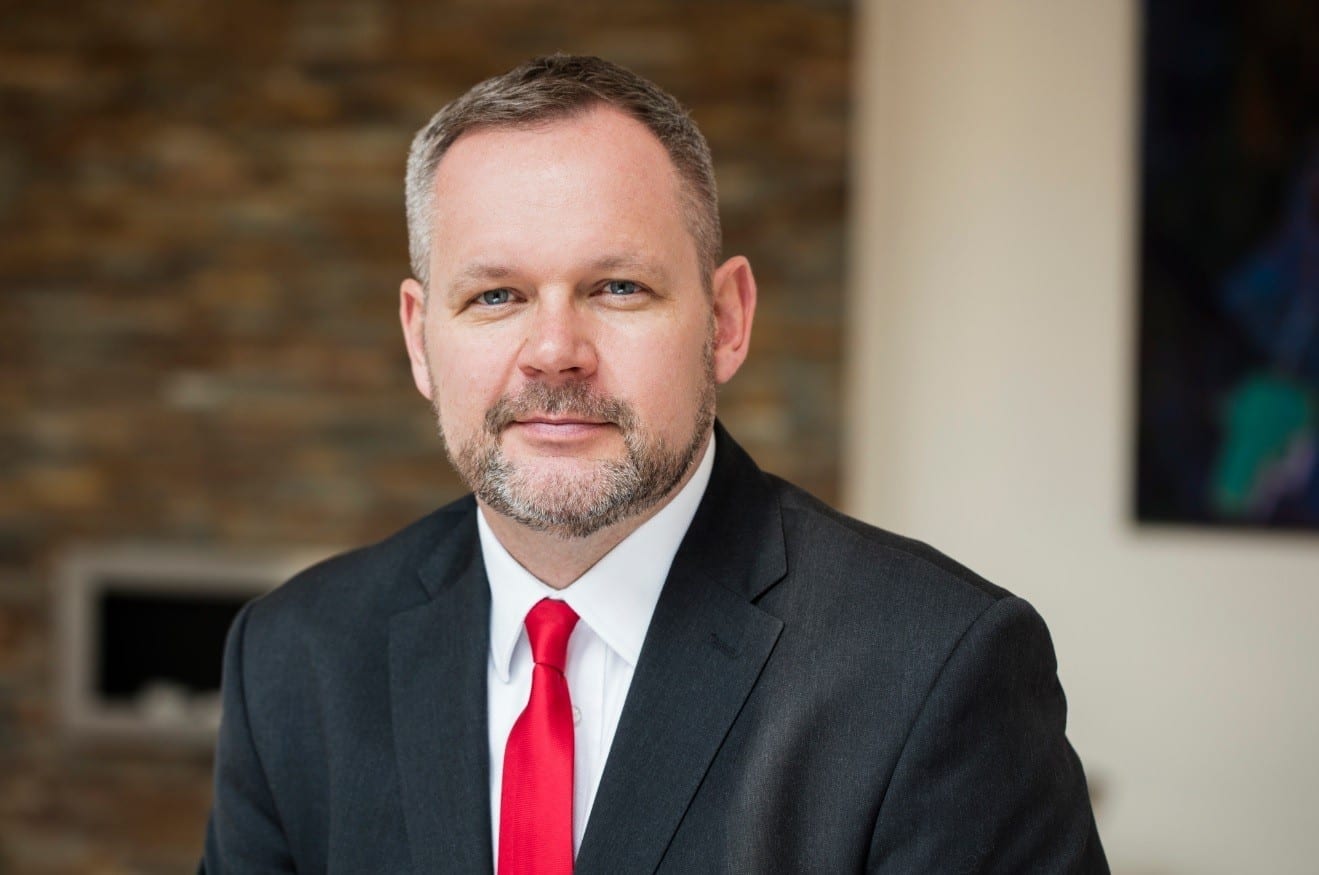 Adam Żarnowski has become the new CEO of Walmark Polska. In this position he replaced Mariusz Osiński.

Adam Żarnowski is an economist by education after the Cracow University of Economics. Since the beginning of his professional career he has been working in the pharmaceutical industry. For many years he dealt with the OTC market – starting from Roche, where he was responsible for sales of OTC drugs, through Pliva, where he was the director of the OTC Department. He was also Director General of Consumer Health at Pfizer.

He worked for Santen and Almirall for many years. There he was also CEO – initially in Poland, then in the Czech Republic, Slovakia, Bulgaria, Romania and Hungary. Prior to Walmart, he worked for Bausch Health/Valeant, where he was responsible for a wide range of Rx (ophthalmology, pulmonology, orthopaedics, oncology), OTC and hospital products.

Walmark is one of the largest producers of dietary supplements in Poland in terms of sales value. The company’s key products include Sinulan, Pneumolan, Urinal, Marsjanki and Permen.

For several years, however, Walmark has recorded a significant drop in sales. The main task of the new director will be to reverse the downward trend in sales – through effective promotion of existing brands and new introductions. As Żarnowski said for PMR, Poland is to become one of the key markets for Walmart again.

Aurobindo finalized the acquisition of Apotex

Author PMR Healthcare Market Experts
In August the Beskid Oncology Centre in Bielsko-Biała installed a VitalBeam radiotherapy accelerator by Varian. The value of the investment was about 10 million...
Read More

PMR report: In 2024 we will spend almost PLN 16bn on dentistry