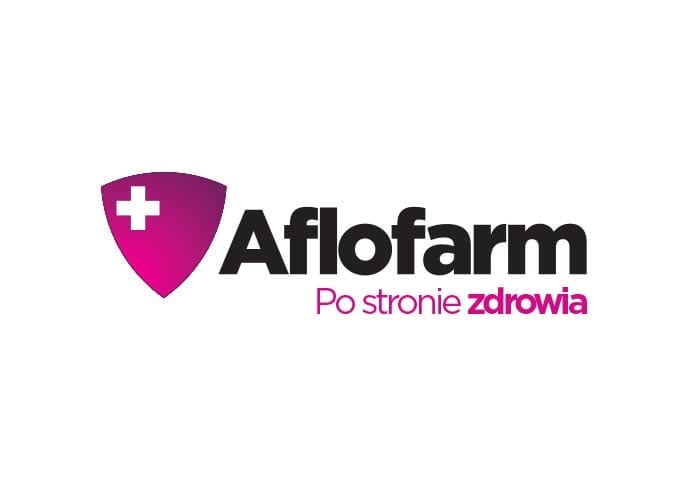 Aflofarm, the market leader in OTC products in Poland, announced plans to expand its production facilities and build a distribution center. The project will allocate PLN 120 million for this purpose. The project mainly includes the expansion of the factories in Ksawerów and Pabianice. It will consist in increasing the area of the factories for new production and laboratory premises.

For this purpose, the company purchased a 2 ha plot of land adjacent to the plant in Ksawerów. In addition, modernisation works are underway in both locations.  The main objective of the investment is to increase the production capacity of medicines and cosmetics.  Additionally, a distribution centre for the whole company will be built next to the factory in Pabianice. The central warehouse will be a high-storage facility for 20 thousand pallets. Aflofarm has so far outsourced a significant part of its storage to the outside world. Their completion is planned for the second quarter of 2020.

New Vice President of Neuca for the Patient Segment

Telemedicine: A lot of staff changes at MedApp