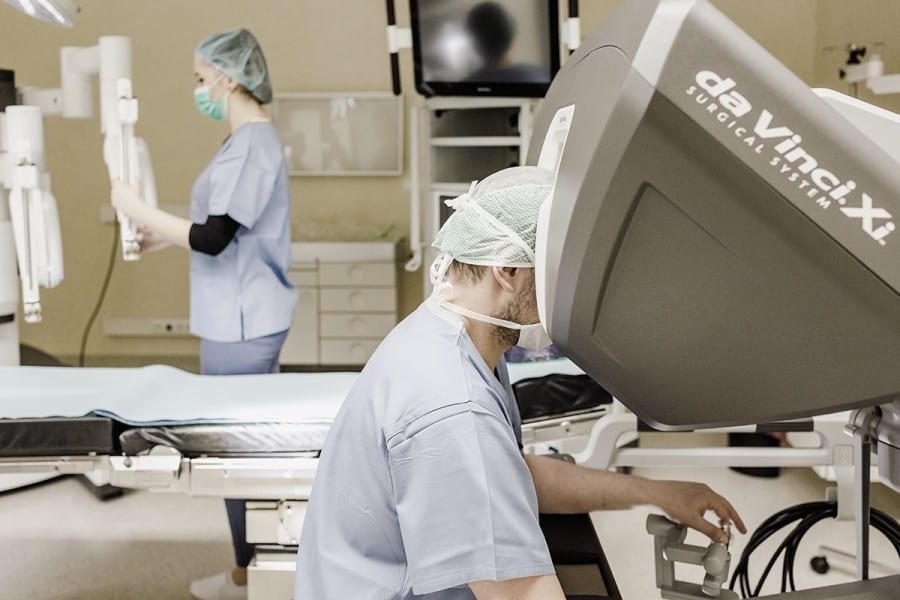 Mazowiecki Szpital Onkologiczny is another facility in Poland that will operate using a da Vinci medical robot. It is the eighth such device in Poland.

Under the contract signed at the end of September, the supplier of da Vinci robot to the hospital will be Synektik. Since July 2018 it has been the exclusive distributor of these systems in Poland. The agreement concerns the sale, delivery, commissioning, training and maintenance of the da Vinci system. In addition, both units agreed on the terms of cooperation in the supply of surgical instruments and accessories for the hospital for future surgical operations. Synektik did not disclose the value of the contract, but it is known that its net value exceeds 6% of the Group’s accumulated sales revenues for the last four quarters.

Mazowiecki Szpital Onkologiczny is a non-public institution located in Wieliszew near Legionowo. It has been operating since 2010. According to PMR data, it has over 250 beds and specialises in oncology, oncology, one-day chemotherapy and urology. Its leading body is the Stowarzyszenie na Rzecz Chorych na Nowotwory “Pacjent jest najwazniejszy” (Association for Cancer Patients “Patient is the most important”).

Ewa Chodakowska the greatest authority on health issues in Poland

PMR report: Romanians will pay less for private healthcare services and products in 2020

Pawel Ossowski for PMR: Hospital debt – and what next?

PBKM on purchases in Turkey

The hospital in Kozienice will change its owner?