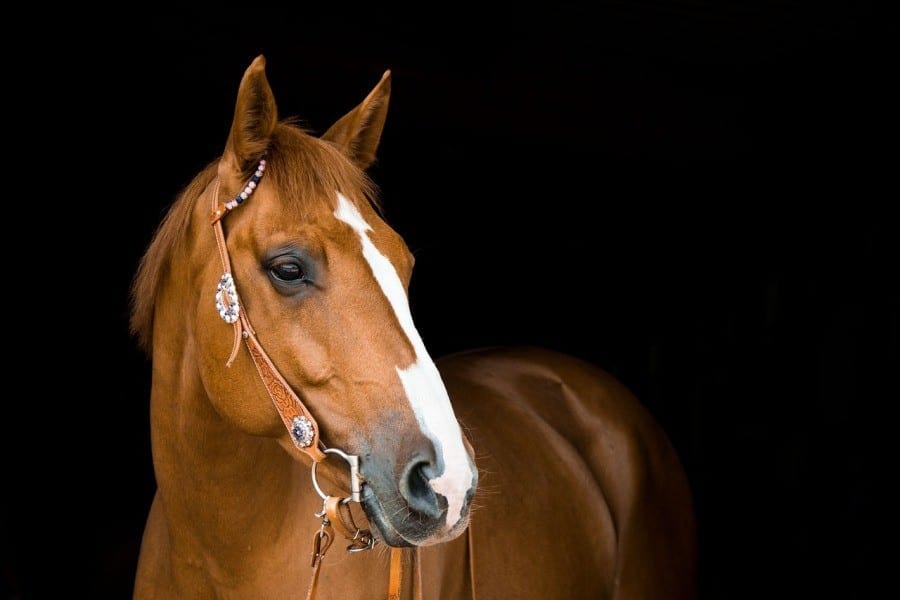 Bioceltix, a Wroclaw-based start-up, is starting a project to develop a biological drug for veterinary medicine. Based on stem cells, the product will be used to treat, among others, equine arthritis in horses.

The Bioceltix project was ranked 1st on the latest ranking list of the National Centre for Research and Development (NCBR). It includes projects that will be financed within the so-called fast track. This means that the company received a grant of PLN 5.1m for the implementation of a project worth over PLN 7m.

The Wroclaw-based start-up wants to enter the veterinary market, which is currently dominated by chemical drugs. The company’s representatives, quoted by wroclaw.pl, emphasize that the therapies currently available on the market cause only a temporary relief and are associated with the risk of serious side effects. Additionally, in the case of sports horses, anti-inflammatory drugs are treated as doping, which excludes animals from the competition.

As the representatives of the company emphasize in the conversation with wroclaw.pl, the market of veterinary biological drugs is currently in the initial phase of development. Only two years ago, the first such product was registered with the European Medicines Agency (EMA). It was Zoetis drug used in the treatment of atopic dermatitis. The EMA approval was also granted to a biological medicine used to treat lameness in horses. Bioceltix also plans to follow the full EMA registration path.

PBKM will go public in Frankfurt?

Brexit: Impact on life science could be serious

Medicover will operate a network of fitness clubs?