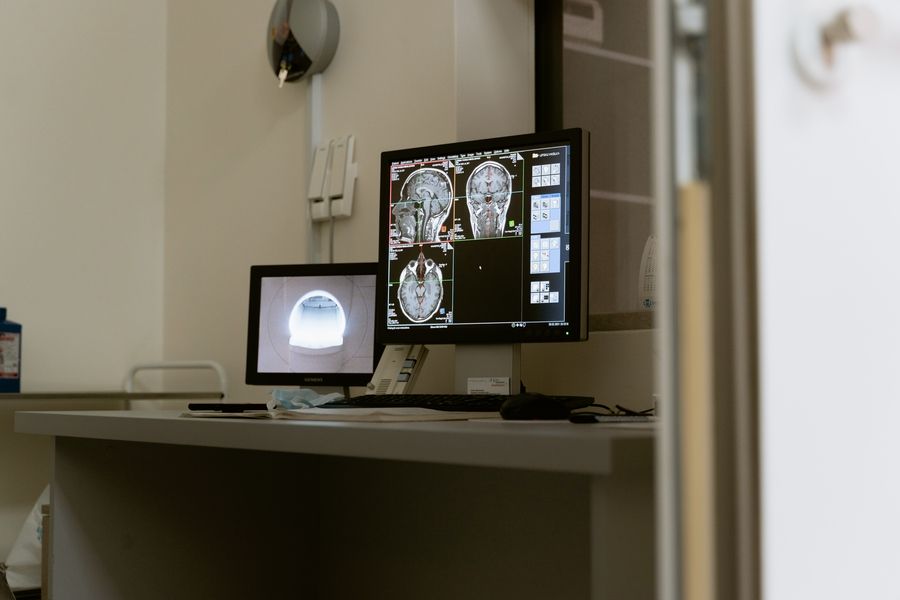 The medical company Constance Care made its debut on the NewConnect market on 3 November 2021, with 197,795 ordinary bearer shares being traded. Thus, Constance Care will be able to reach new investors, both Polish and foreign, which, in turn, will translate into the implementation of future investment plans.

Constance Care is a company that operates on the market of medical services financed with non-public funds. Last year, its revenues reached PLN 2.83m, while its net profit amounted to PLN 516,000. Debut on NewConnect is the next stage of the company’s development, which will allow the company to attract new investors and business partners. According to the company’s assumptions, 197,795 series A1, B and C ordinary bearer shares were to be traded, and the nominal value of each share was to amount to PLN 0.20.

According to the information provided by the company’s president, Jacek Walukiewicz, in the future, the company may decide to issue shares to carry out further investments. The Law Firm Advocates and Legal Advisers Żyglicka and Partners took part in the process of making Constance Care public as an authorised adviser.

The company is currently designing a Neurological Hospital, which will be equipped with the latest technology to support specialists during surgery and rehabilitation. The hospital will have an area of around 7,000 m2 and will be able to accommodate between 50 and 60 patients at one time. The hospital complex will include an operating theatre with three rooms with robots for minimally invasive surgery, a diagnostic ward with the latest generation of imaging diagnostic equipment, and a ward dedicated to neurological and orthopaedic rehabilitation. It is worth mentioning that the hospital will operate on the 5G system, which will allow national and foreign specialists to cooperate during complex medical operations.

An important objective of the company is also to create its own devices and accessories for rehabilitation, and the process of designing and building them is to be carried out in the Research and Development Centre, which, according to plans, is to be established in the Warmińsko-Mazurskie voivodship.. As Jacek Walukiewicz adds, the company has already designed and produced waistcoats for medical rehabilitation, and the product is being prepared for sale worldwide. Production of the waistcoats will be possible thanks to cooperation with a Polish partner – STK Technology.

Since the launch of the Rehabilitation Centre in 2015, the company has been working with leading medical device manufacturers, research institutes, hospitals and medical partners. Another important step in expanding the company’s competence was the start of a partnership with the Japanese company Cyberdyne Inc, a University of Tokyo company that manufactures active robotic devices. This enables Constance Care to offer its patients Cyberdyne therapy with the HAL (Hybrid Assistive Limb) active exoskeleton and to support their rehabilitation with a product called HAL Lumbar. In addition, the company together with the German University Clinic Bergmannsheil of Bochum will soon be carrying out a project to implement a new Cyberdyne device, the HAL XXS, which is designed for pediatric rehabilitation. 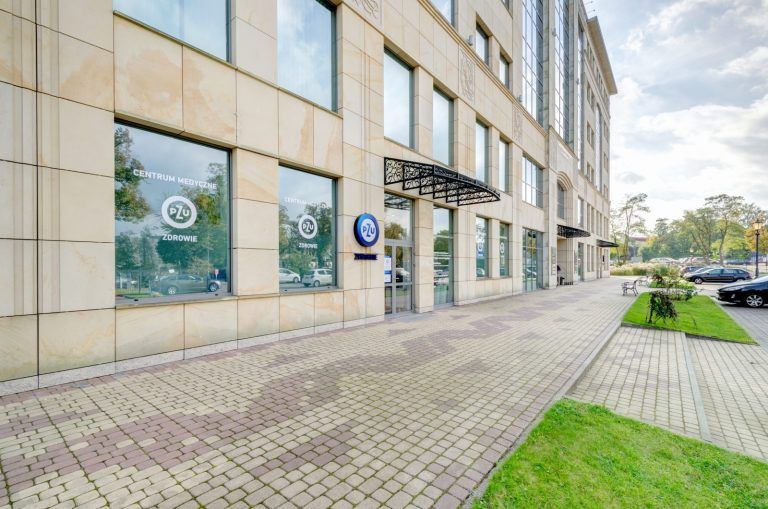 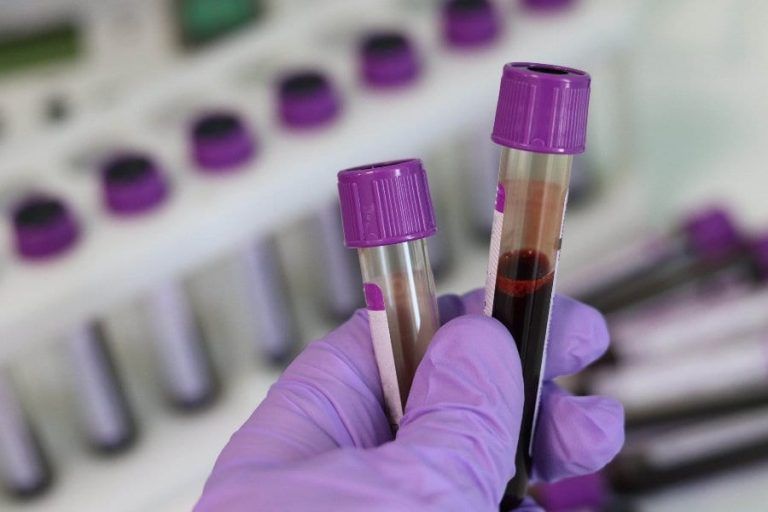 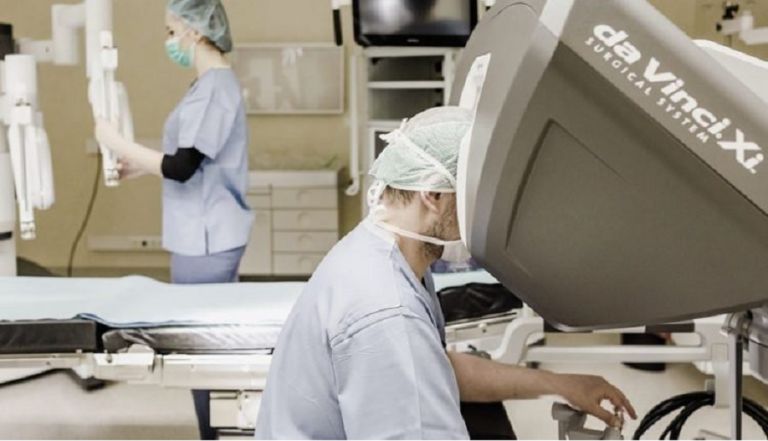 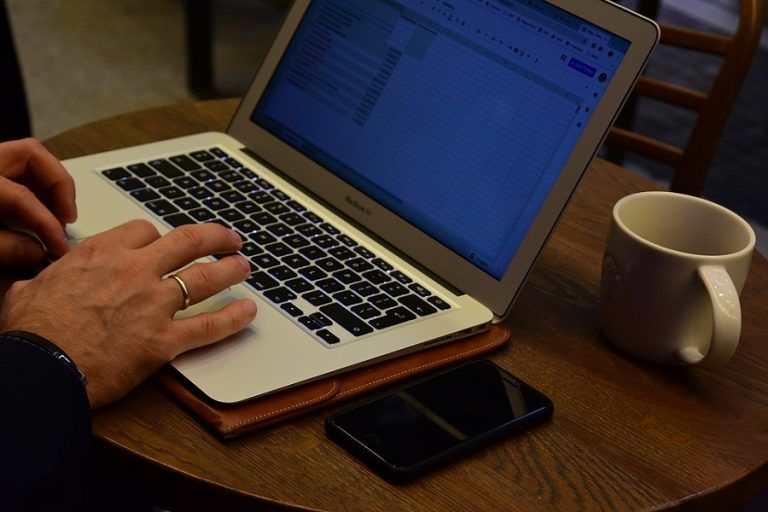 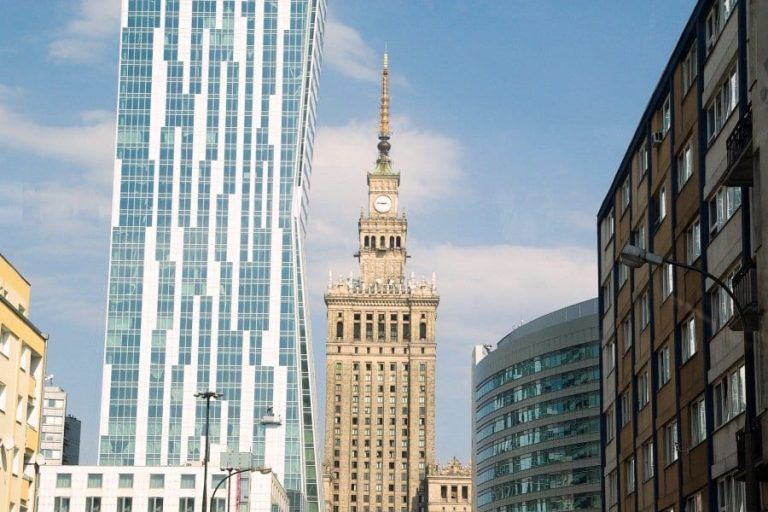 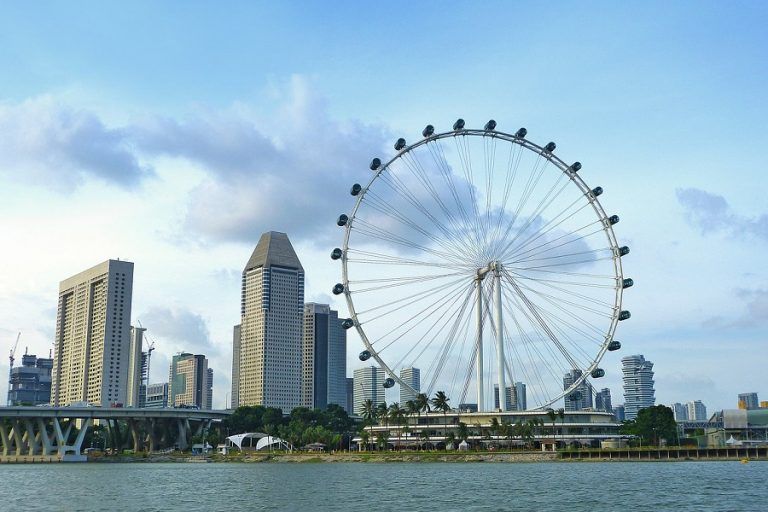