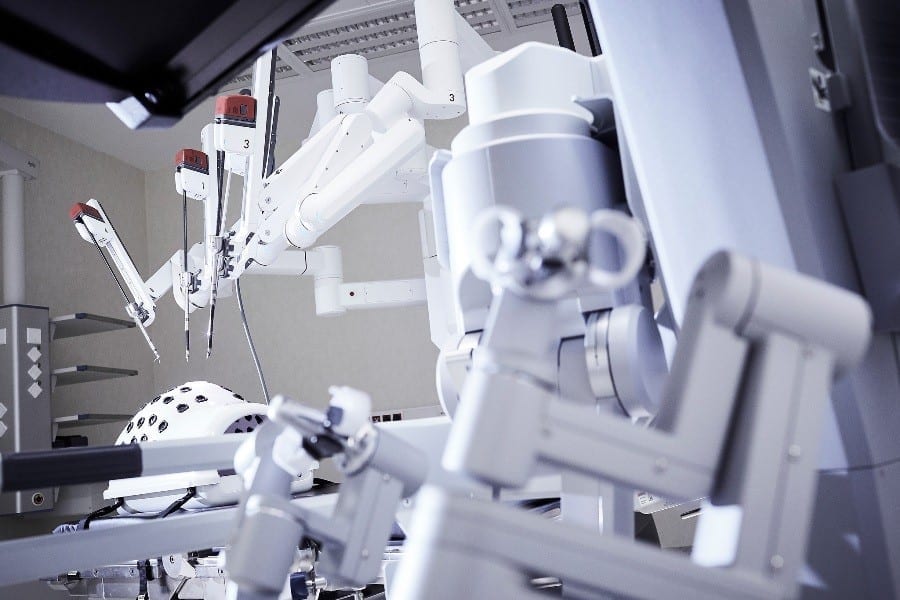 Although formally, operations with the use of medical robots are not included in the basket of guaranteed services, some hospitals have found a way to (co)finance such services from the National Health Fund (NFZ). Everything is legal.

Positive opinion of the AOTMiT in 2017

As Rynek Zdrowia reminds, already in 2017 the Agency for Health Technology Assessment and Tardering (AOTMiT) has issued a positive opinion on the reimbursement of operations using medical robots for three indications. These were colorectal cancer, prostate cancer and cancer of the uterine mucosa. As a result, the Ministry of Health prepared a draft regulation introducing operations in these indications into the basket of guaranteed services. However, the draft was suspended at the stage of public consultations, mainly due to a negative opinion of the national consultant.

Hospitals operate with da Vinci within the NFZ

It turns out, however, that despite the lack of an appropriate regulation, it is possible to finance operations with the da Vinci robot from NFZ funds. According to AOTMiT spokespersons, quoted by Rynek Zdrowia, hospitals do not have to report to the NFZ the exact name of the technology or equipment used in the procedure. If the costs of a given procedure are included in the JGP algorithm, it will be reimbursed.

In this way, part of the da Vinci operation, for example, is reimbursed by the Wielkolskie Centrum Onkologii. The fund pays for the procedure, but the rest of the money – at least 50 percent – has to be contributed by the institution.

It is worth noting that the high cost of da Vinci treatments is a bit of a vicious circle. Experience in this technique and the number of surgeries performed annually could reduce the cost of treatments. Due to the lack of reimbursement, however, the procedures are carried out too little to be possible.

Other institutions benefit from various research grants, under which it is also possible to finance operations with the help of da Vinci. This is the case with the Specjalistyczny Szpital Miejski im. Mikolaja Kopernika in Torun. The institution participates in the programme of the National Centre for Research and Development concerning prevention and treatment of civilisation diseases. Thanks to this, it can perform bladder cancer surgeries and conduct research in parallel. However, the program ends on 31 October this year.

Will da Vinci robot surgeries be covered by the NFZ? (Update)

The report “Market of surgical robotics in Poland 2020. Development forecasts for 2020-2025” can be downloaded free of charge   here (Polish version only). 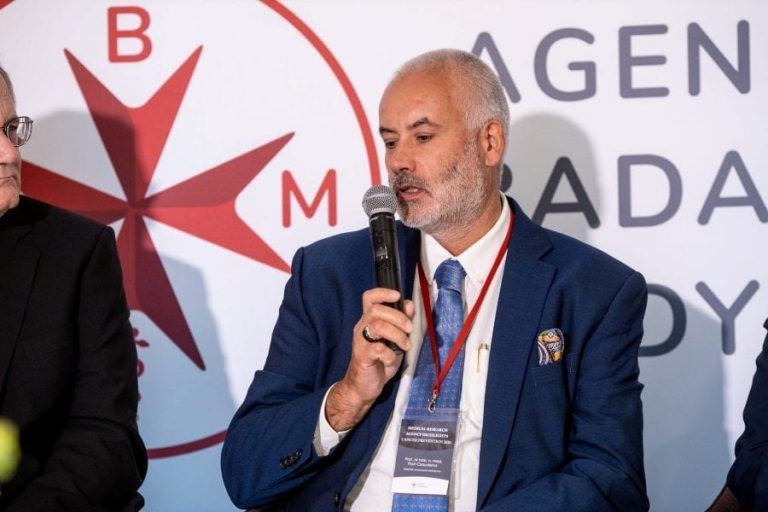 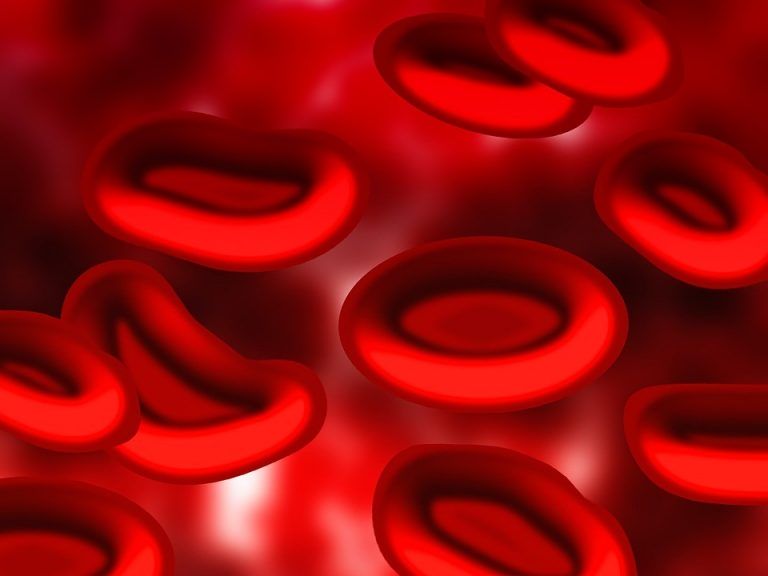 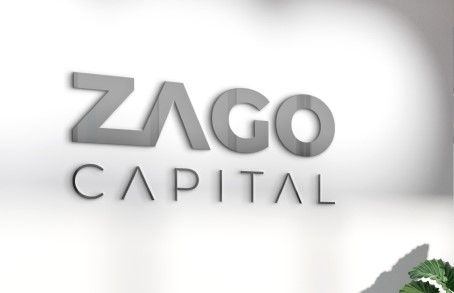