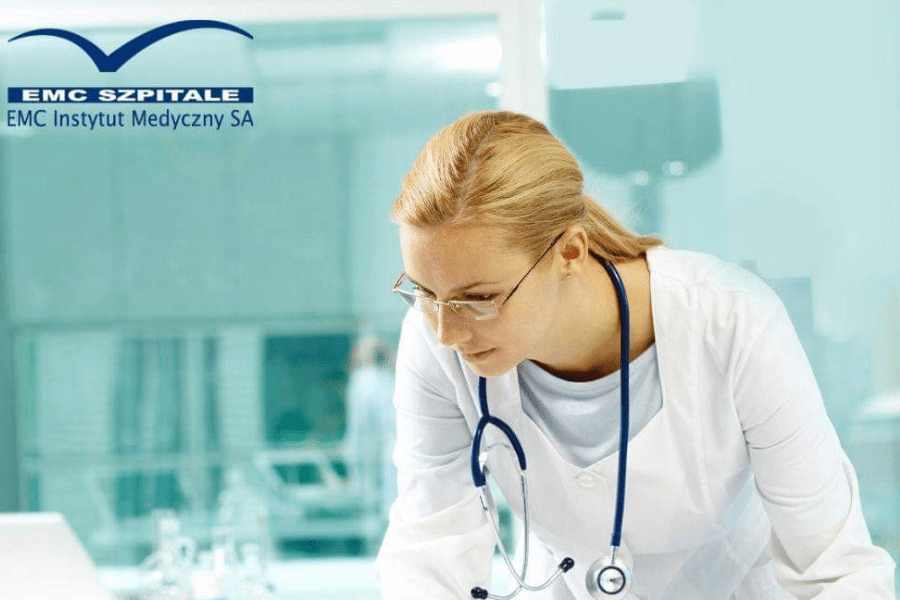 As we reported in the middle of the year, EMC Instytut Medyczny was considering a merger with Penta Hospitals Poland, operating within the same capital group. The transaction was finalised just before Christmas.

Merger of companies within Penta

The entry in the register of entrepreneurs of the National Court Register was made on 23 December 2019. On its basis, EMC Instytut Medyczny merged with Penta Hospitals and the share capital of the first company was increased. Currently, it amounts to PLN 88.8m, compared to PLN 53.1m previously.

The main objectives of the merger were to strengthen capital, improve the competitive position and synergy effects. EMC Instytut Medyczny and Penta Hospitals Poland belong to the same capital group – both entities are owned by Careup BV, an entity belonging to the private equity fund Penta Investments. In Penta Hospitals Poland, CareUp holds 100% of shares. In EMC, on the other hand, it is the majority shareholder, with a share of 70.6%.

Super-Pharm Outlet - a new concept of the drugstore chain

FM Logistic will expand its Blonie center for Polpharma