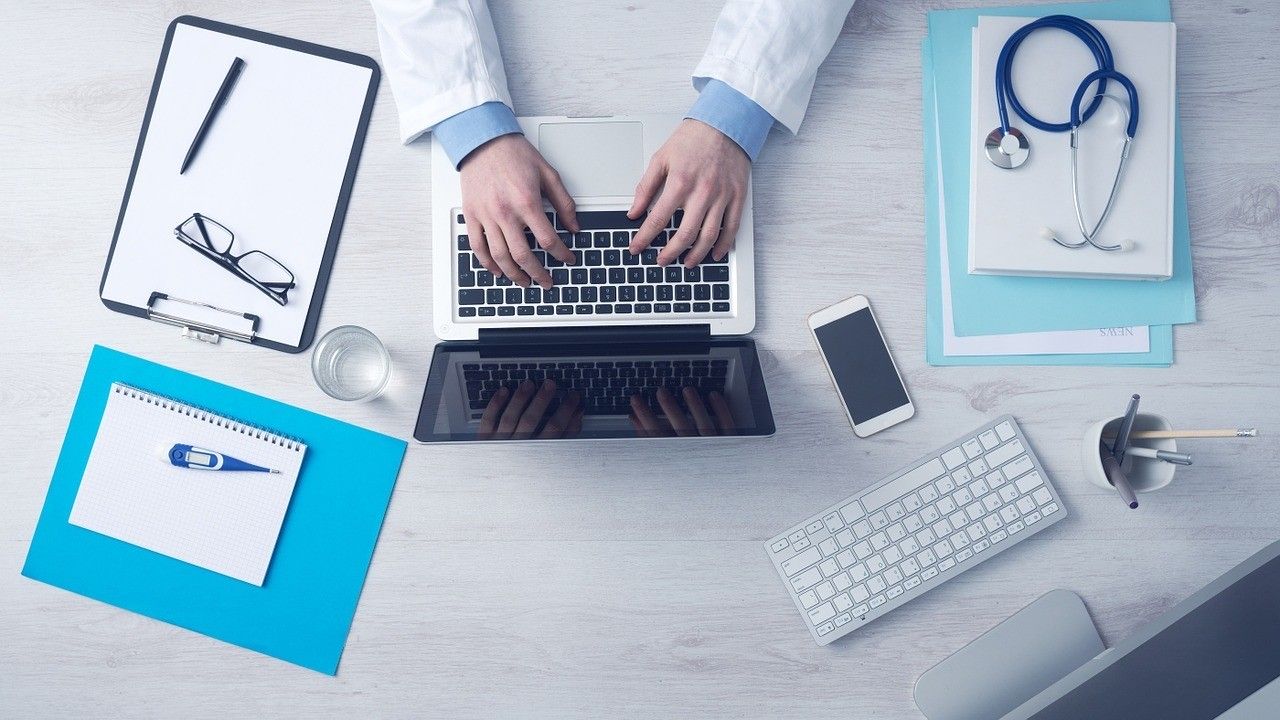 From 1 December 2018, medical certificates may be issued only in electronic form. These will be the so-called e-ZLA, which doctors may issue from the beginning of 2016. So far, approximately 7.5 million eZLA have been exhibited. What is more, according to the Ministry of Family, Labour and Social Policy, at present almost half of the exemptions are issued in electronic form. In January 2018 it was only 10%.

Out of 145.6 thousand doctors authorized to issue eZLA, 105 thousand already have an electronic profile. The profile at PUE ZUS, which makes it possible to receive such exemptions, has 77% of 2.6 million entrepreneurs. In October 2018, the largest number of e-redundancies (compared to paper ones) was issued in the Zachodniopomorskie Voivodeship (59%). The lowest number of such exemptions is currently issued in the Lubuskie Voivodeship (33%).

According to ZUS research, three quarters of physicians who do not currently issue e-ZLA are waiting for the 1st of December, when they will be mandatory. The Zielona Góra Agreement warns, however, that the deadline is unrealistic, among other things due to numerous system failures. “This is a period of increased incidence of all infections, and so the peak demand of patients for redundancies. This is the worst time for experiments,” says the vice-president of the Agreement, Wojciech Palochicki. 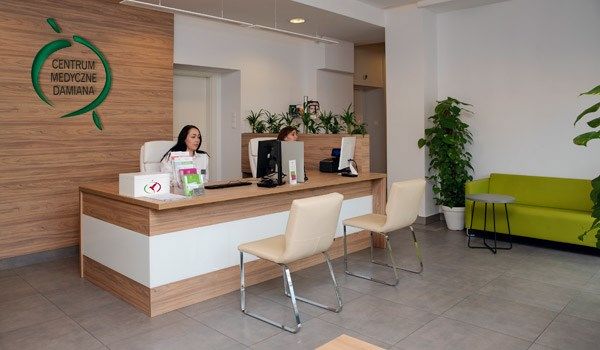 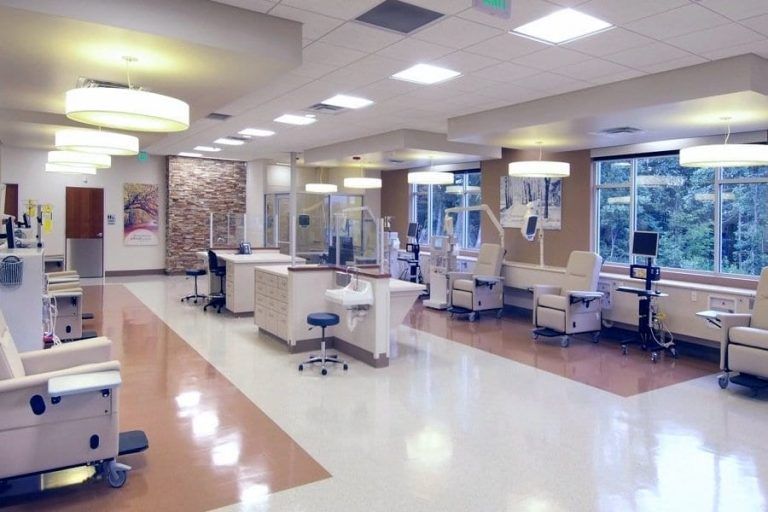 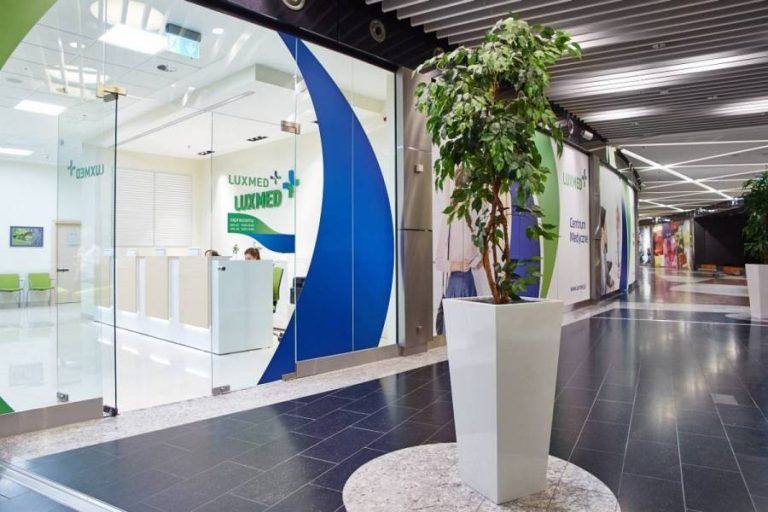 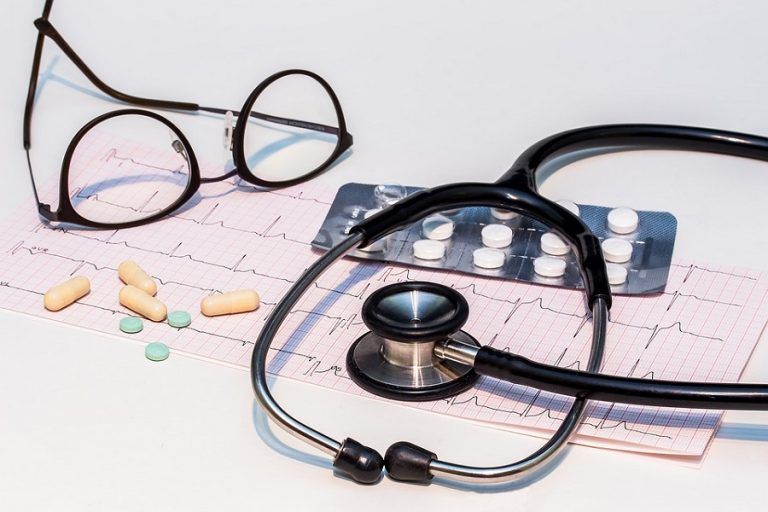 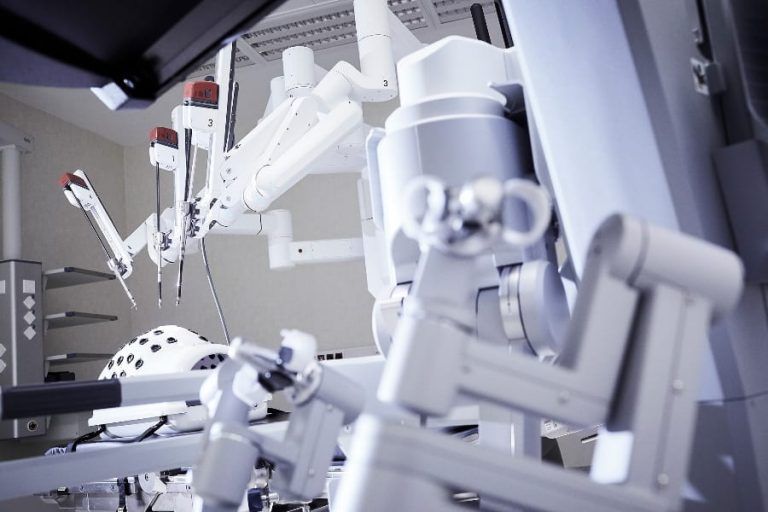