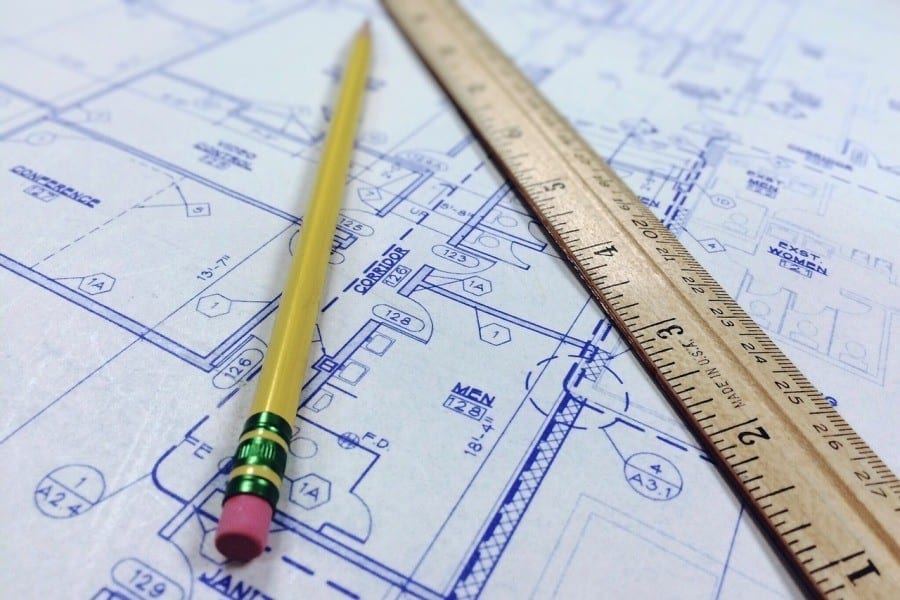 The construction boom in the segment of public hospitals is continuing. Investments have recently been announced by the Beskidzkie Centrum Onkologii in Bielsko-Biala and the Szpital Miejski nr 4 in Gliwice. The total value of investments in public institutions is calculated in billions of zlotys.

At the beginning of August a contract was signed with the contractor for the extension of the oncological part of the Beskidzkie Centrum Onkologii – Szpital Miejski im. Jana Pawla II. The value of the contract amounts to PLN 104m, excluding equipment costs. According to the director of the facility, these may amount to another PLN 50m.

The investment will include the construction of a five-storey building next to the existing oncology hospital. The building will house, among others, an isotope therapy ward and four operating rooms. Two floors will be dedicated to diagnostic and therapeutic purposes. However, the number of beds in the facility will not change and will amount to 73. The opening of the new hospital building is planned for 2022.

Gliwice: Construction of a hospital instead of modernisation

The new building of the Szpital Miejski nr 4 in Gliwice is to be completed by 2024. Originally, the plans were to build a six-storey pavilion on Kosciuszki street, where the wards would also be moved from the old building on Zygmunta Stary street (the hospital is currently operating in these two locations). However, this would not solve the problem, because the old buildings in Kosciuszki street would still require renovation and would not meet the requirements of the Ministry of Health.

Therefore, a year ago, the idea of building a new hospital building in a new location arose. It will be located at the crossroads of Kujawska and Ceglarska streets. The facility will have 313 beds in 12 wards. The hospital will also include two rescue units (separate for adults and children) and a helicopter landing area. The hospital is to be ready by 2024. According to Gazeta Wyborcza estimates, the value of the investment may reach even half a billion zlotys.

However, the investment plans of public hospitals are much broader. Approximately PLN 1.2bn will cost the construction of a new headquarters of the Szpital Uniwersytecki in Krakow. The facility will have 925 beds in 31 wards. It will also include 24 operating theatres and a helicopter landing field. The hospital is to receive the first patients at the turn of 2019 and 2020.

The construction of the Szpital Poludniowy in Warsaw is also coming to an end. The facility will have 309 beds in 7 wards. The city has allocated PLN 400m for its construction. Zielona Gora is building the Centrum Zdrowia Matki i Dziecka. The value of the investment is PLN 112m, and the first patients may be admitted to the facility at the beginning of 2021.

A university hospital may be established in Swilcza near Rzeszow. The investment worth PLN 500 million is being considered by the University of Rzeszow, which has been running a medical faculty for several years. We have written more about it here.

More information on public hospitals and their development plans can be found in the PMR report: Public and non-public hospital market in Poland 2019. Investment plans and comparative analysis of voivodship.

Jacek Rozwadowski for PMR: Enel-Med is the leader of e-visits

Bioceltix will develop a biological drug for horses

Pharmacies can submit applications to vaccinate against COVID-19

Location devices to track people with memory loss will be reimbursed?

Investments in medical facilities have no end