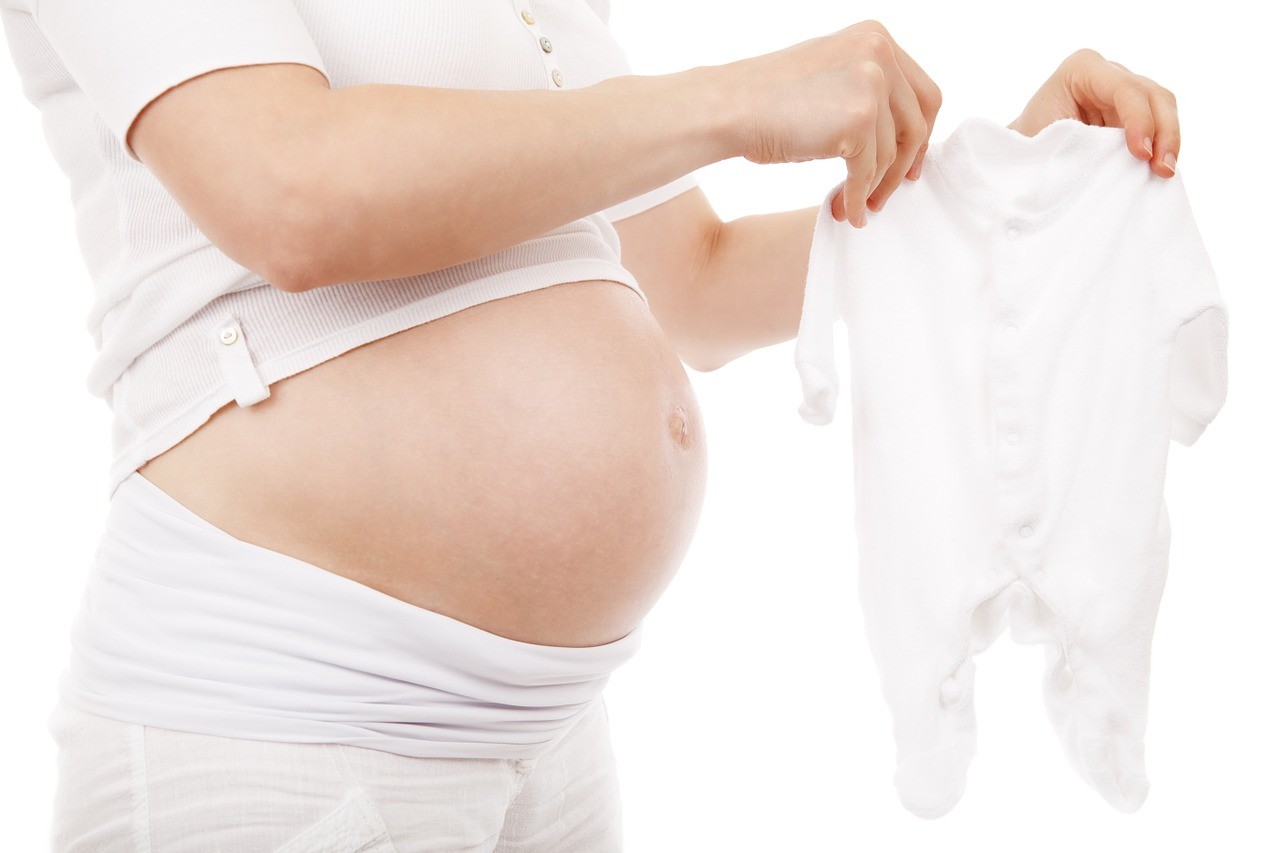 The MP’s draft bill amending certain acts in connection with the protection of health and life of children conceived by in vitro method, which was submitted to the Sejm on 7 November, assumes significant restrictions on the use of in vitro fertilisation.  The applicants are politicians from Law and Justice, PLS-UED, Free and Solidary, Kukiz ’15 and independent.

According to the project, the possibility of in vitro fertilization is to be limited only to married couples. Currently, about 30% of those undergoing the procedure are partner unions, according to the medical director of the Clinic for Infertility Treatment of Stork for gazeta.pl.

Additionally, the authors of the project also want to limit the number of reproductive cells that can be collected to one. Currently, the standard procedure involves the procurement of several or even more than a dozen cells. Consequently, a ban on freezing embryos is also proposed.

If the proposed solutions were adopted, the effectiveness of the in vitro method in Poland would be radically reduced. There would also be a significant increase in costs. All this would put into question the sensibility of carrying out this procedure.

Romania: only scientific evidence on health in the media

PMR: The market for imaging diagnostics services will exceed PLN 7 billion in 2023

A lot of confusion with Warsaw hospitals

The coronavirus epidemic: a chance or a threat to pharmaceutical companies?