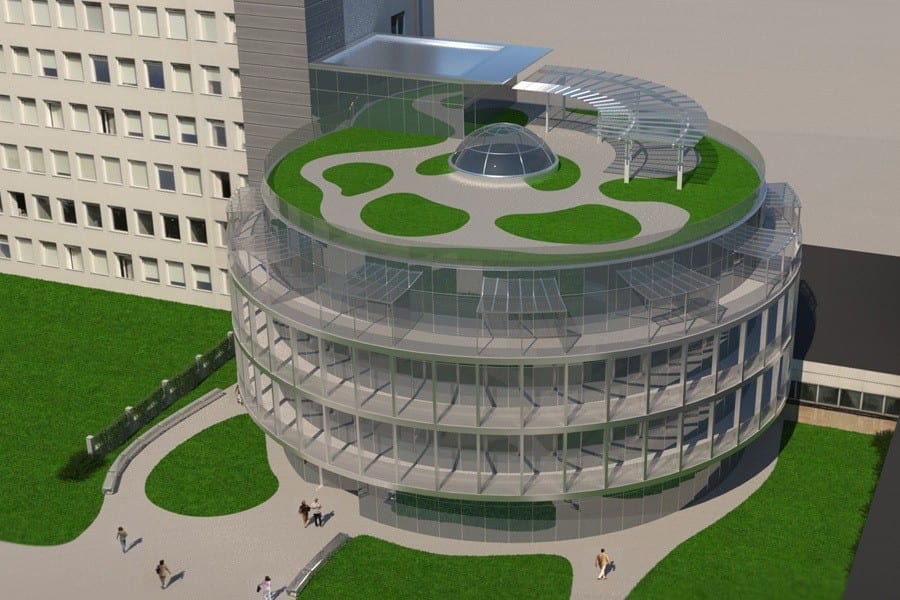 In the area of the Mazowiecki Szpital Brodnowski in Warsaw, the Klinika Budzik for adults will be established. The facility will offer help for people in coma after neurological injuries. Its opening is planned for 2022.

The clinic will also house a research and development centre and a hospital where pioneering medical and rehabilitation procedures will be performed. Their aim will be to “awaken” adult patients. The cost of the investment is PLN 40,, of which PLN 37m will be subsidised by the Justice Fund.

The facility will have 18 beds. Its organisation will be based on a tripartite agreement between the Ewa Blaszczyk Akogo? Foundation, the Mazowiecki Szpital Brodowski and the Marshal’s Office of the Mazovian Voivodeship. The opening of the clinic is planned for 2022.

Klinika Budzik for adults will be built on the model of an analogous institution for children, which operates at the Centrum Zdrowia Dziecka in Warsaw. Klinika Budzik for children was launched in 2013 as the first model hospital for children after severe brain injuries in Poland. The facility has 15 beds and the cost of its construction amounted to PLN 20m.

According to the data of the Akogo? Foundation, in Poland over 600 people fall into coma every year, including about 150 children. More than half of them are victims of traffic accidents. 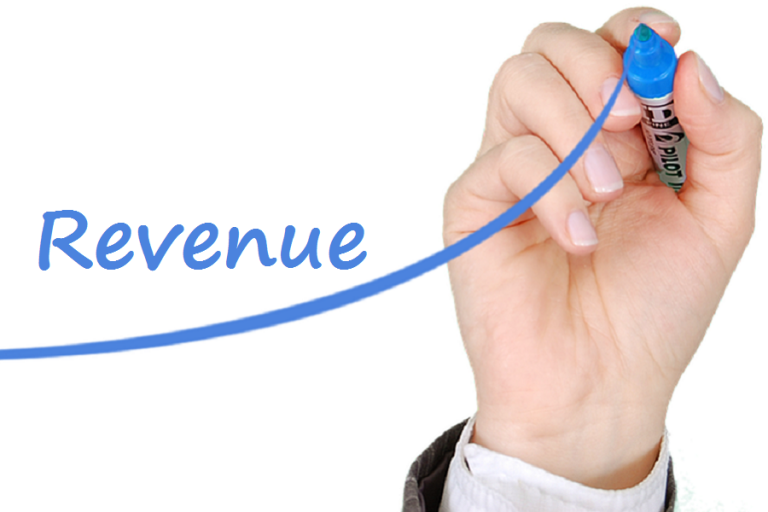 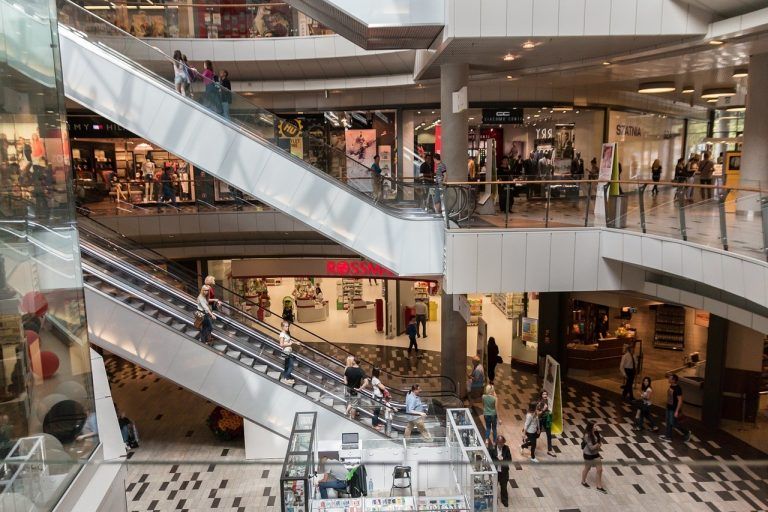 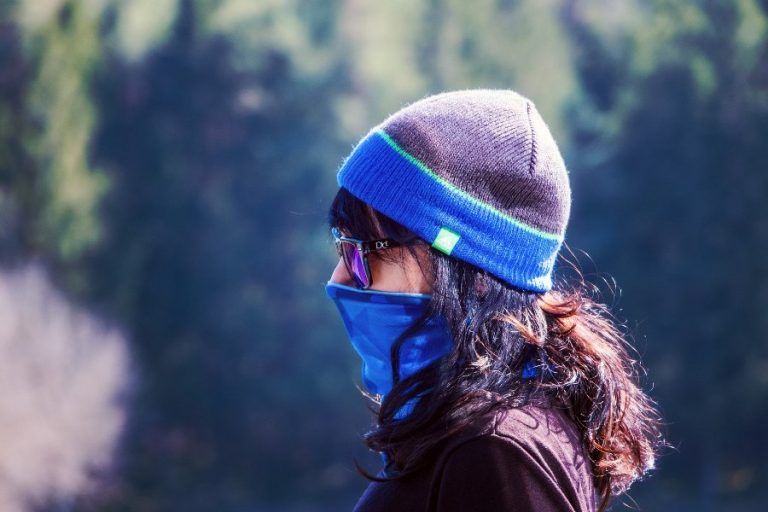 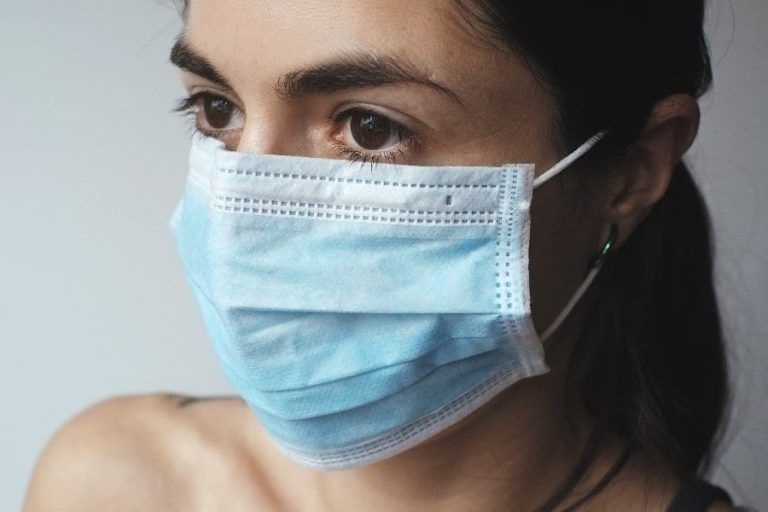 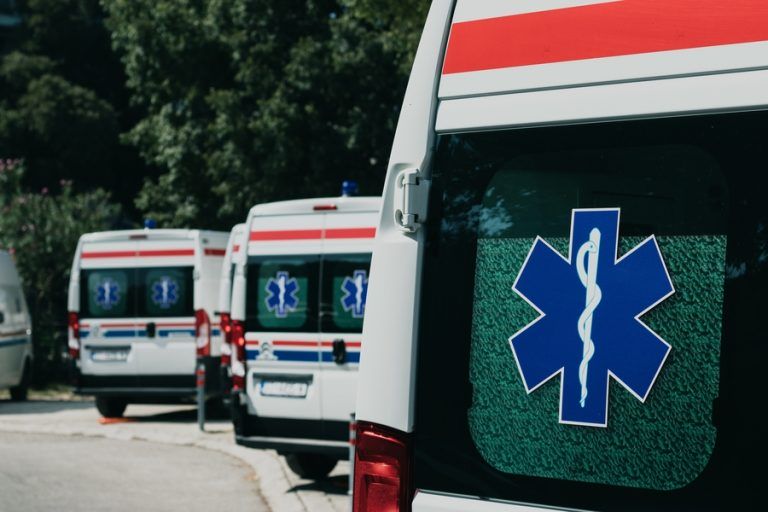