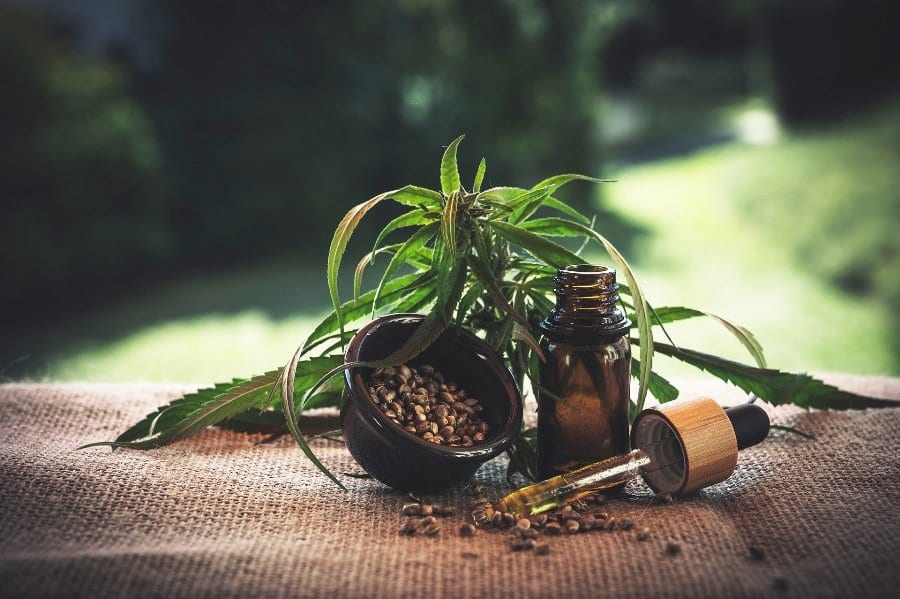 LUX MED Group, one of the largest private medical companies in Poland, has announced the launch of a medical marijuana clinic. The clinic will be located in Warsaw.

Medicines and extracts from medical marijuana have become legal in Poland thanks to the 2017 regulations. However, they did not appear on the Polish market until January 2019. Medical marijuana can be used, among other things, to treat chronic pain, neurological diseases, mental disorders and sleeping problems, as well as cancer. Marijuana relieves pain, improves sleep and overall quality of life. In Poland the target group of patients in need of cannabis therapy is about 300,000 people.

The medical marijuana clinic launched by LUX MED will be located in the Group’s hospital on Pulawska Street in Warsaw. Its launch is scheduled for April. It is intended to offer support to those patients in whom standard forms of pharmacological treatment have not brought the expected results. The outpatient clinic will have an individualised treatment plan, monitoring of therapy progress, as well as access to a doctor between visits.

Health Ministry will support more than 370 hospitals in Poland

Simon Clark is the new commercial director of Polpharma

PMR: Sustainable growth of dermocosmetics in pharmacies from 2017 to 2023

The hospital in Kozienice will change its owner?

MoH: 40 Plus Prevention Programme since 2021