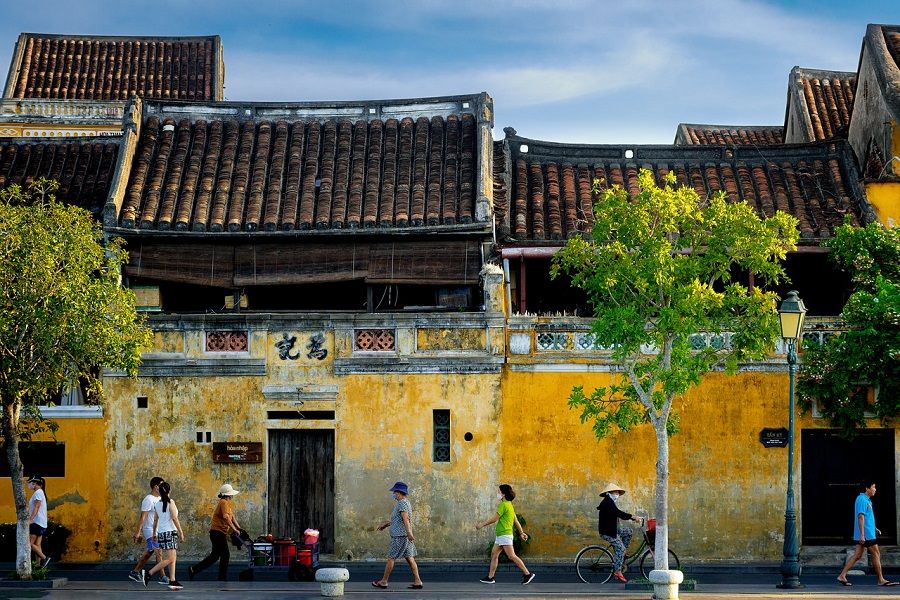 The Polish pharmaceutical and biotechnology company Adamed has completed the certification process of the first zone in Vietnam for the production of High Potent (HP) drugs in solid forms. The zone was established at the Davipharm plant.

The certification of the drug production zone in Vietnam is another step of the Polish company in building its presence on foreign markets. Adamed has been the owner of Davipharm since 2017. The Davipharm portfolio currently includes 28 HP drugs, including oncology drugs. The company is capable of producing 500 million units of HP drugs with a total production capacity of 1.8 billion units per year. So far, Adamed has invested $10m there, incl. on the transfer of technological innovations and the modernisation of production standards.

The zone was established in a production plant in Binh Duong near Saigon. The zone itself was opened on 16th April this year, in the presence of the Polish Ambassador in Hanoi, and the certification process took place on 2nd April. According to the CEO of Davipharm, Michal Wieczorek, in the announcement of Adamed – By producing domestic HP products, including oncological drugs, we increase the role of domestic drug manufacturers in optimising the state budget, improve patient drug safety and provide drugs for a number of the most common diseases in Vietnam.

Adamed is one of the biggest innovators among Polish companies in the field of pharmaceuticals. The company is in possession of nearly 200 patents. Adamed has foreign representative offices in such countries as: Spain, Russia, Italy, Vietnam, Kazakhstan, Uzbekistan, Ukraine, the Czech Republic and Slovakia.

It is worth recalling that in 2019 the company entered into a strategic partnership with the Italian company Ecupharma after it acquired a stake of shares. The cooperation is to support the development of Adamed in the field of cardiology in Italy. 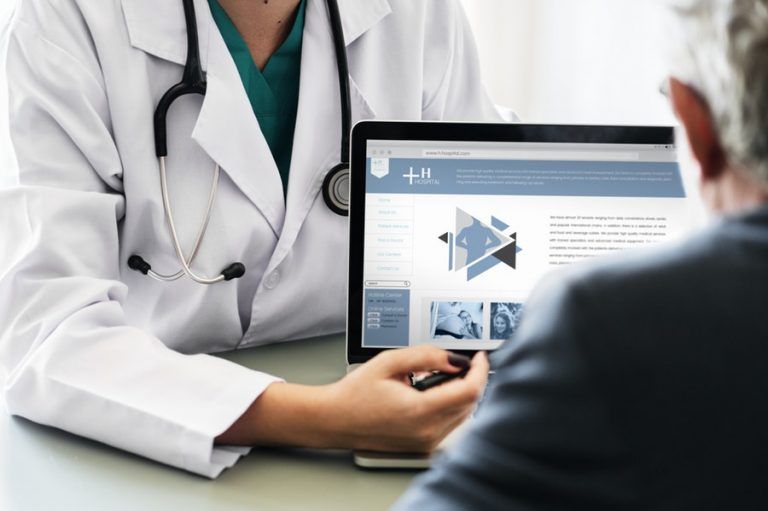 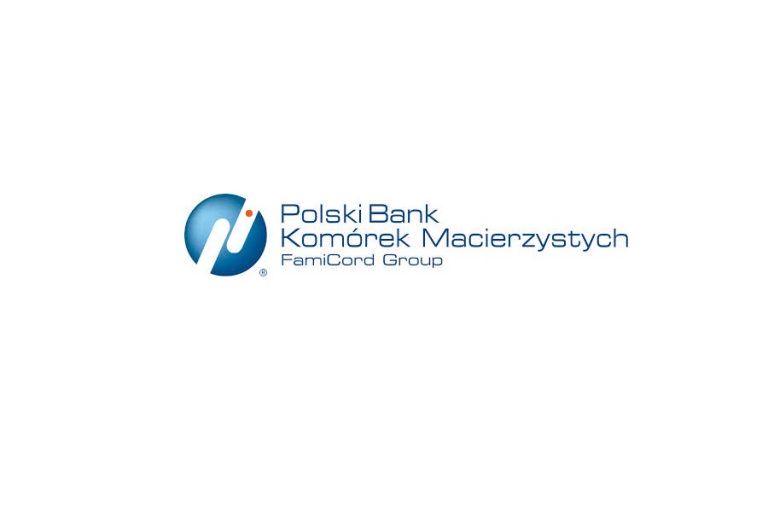 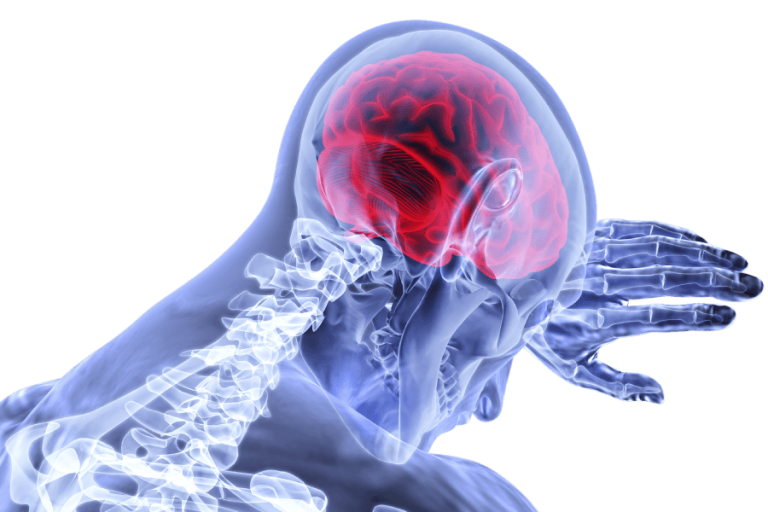 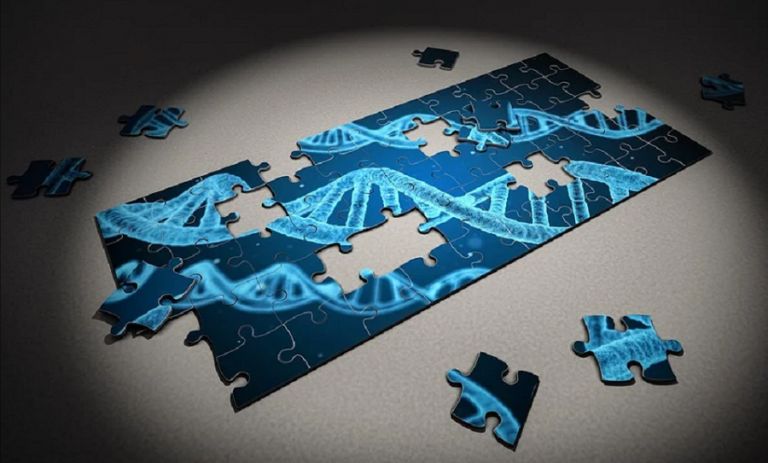 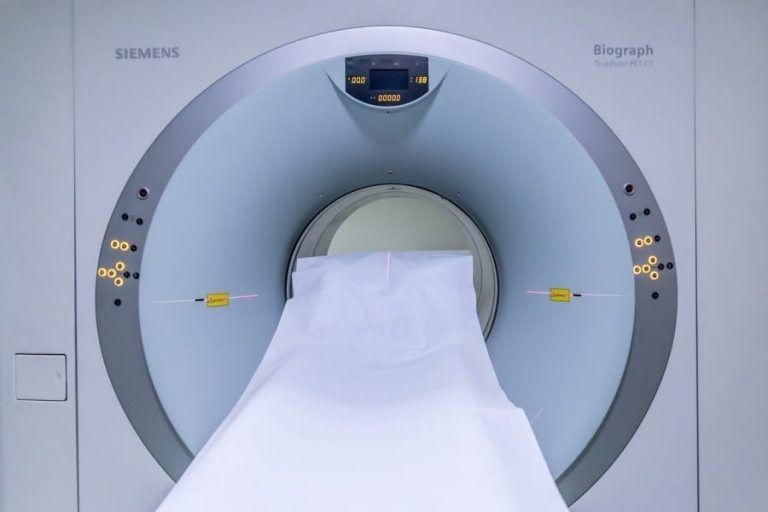 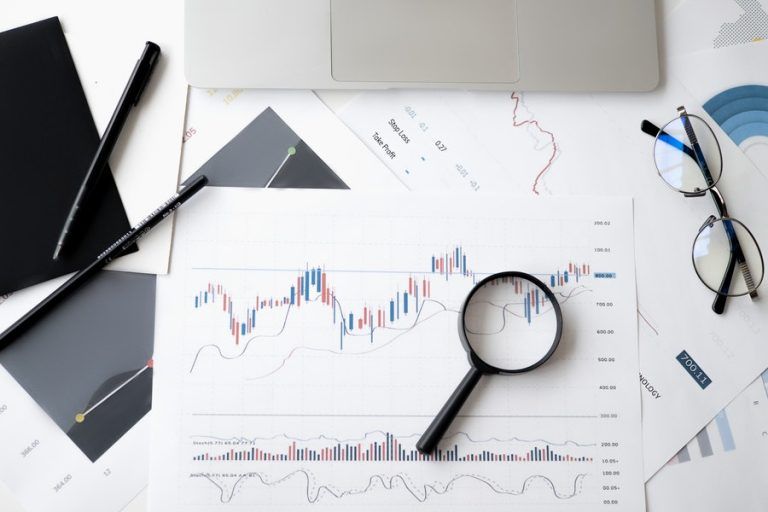