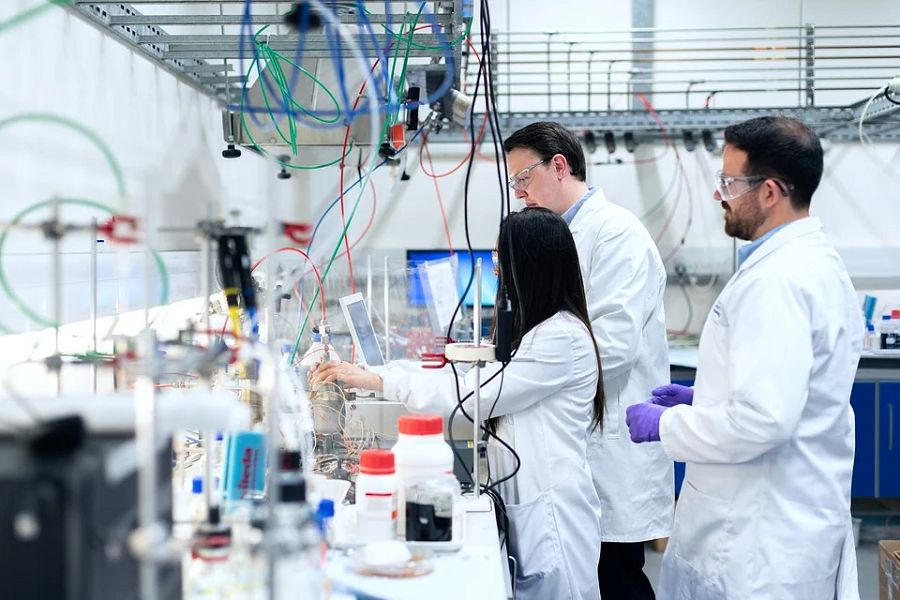 Yesterday it was made public that an agreement was reached under which the GSK factory in Poznan would become the property of Delpharm. The transaction will be finalised once the relevant permits are obtained.

Delpharm will not only take over the production plant

Delpharm, based in France, will be granted rights to GSK’s production plant in Poznan with all the infrastructure and 700 people employed there. It was also informed that for the next 5 years Delpharm will produce GSK product lines as a contract manufacturing.

The companies have so far cooperated in the production of vaccines and consumer products. It is worth noting that GSK will retain the manufacturing rights and be a responsible entity. According to GSK’s website, the Poznan factory produces 7 million tablets and 1 million capsules per day.

Selling the Poznan factory as part of GSK’s strategy

Following the acquisition of the production plant in Poznan, Delpharm will have eighteen production facilities. At the same time, it is worth noting that this is the company’s first plant located in the CEE region.

As stated on the Glos Wielkopolski portal, the sale of the plant is part of GSK’s two-year programme. The programme aims at dividing the company into two new companies. One of them is to carry out biopharmaceutical activity, while the activity of the other one is to focus on OTC drugs, as stated. 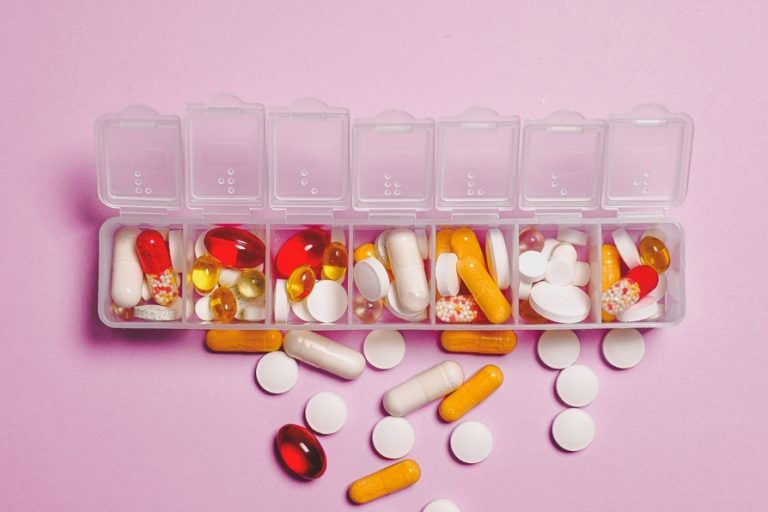 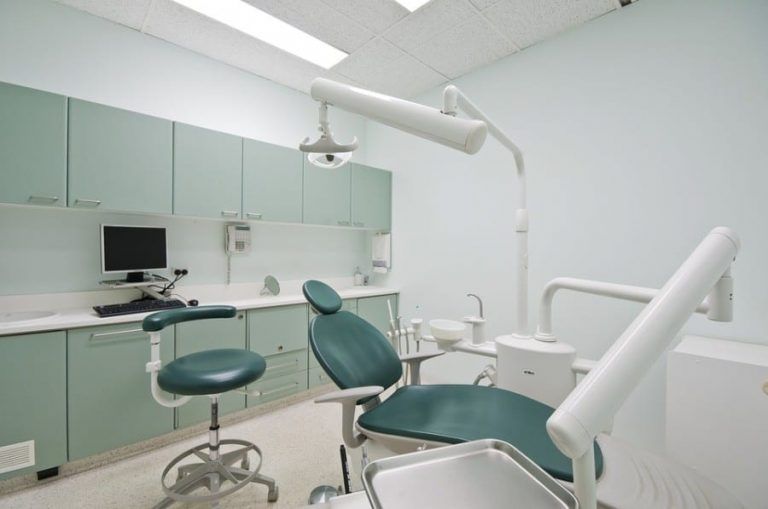 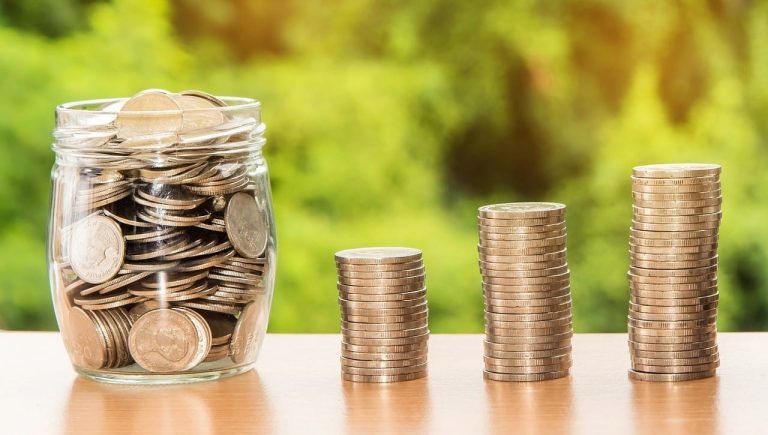 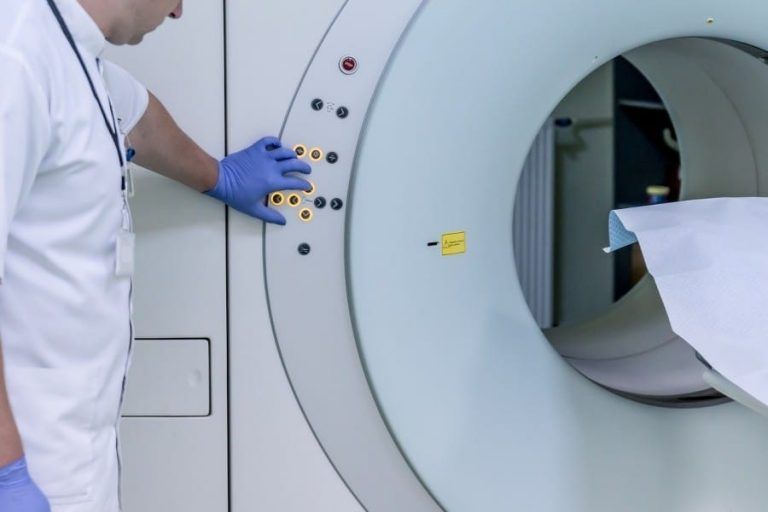 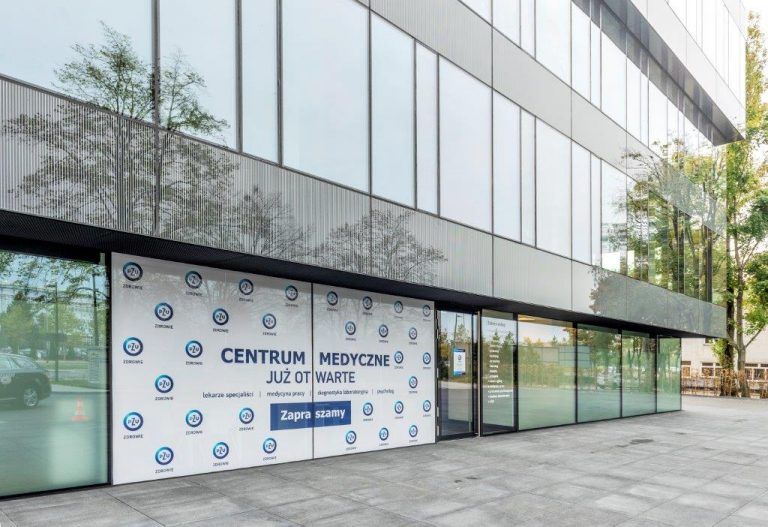