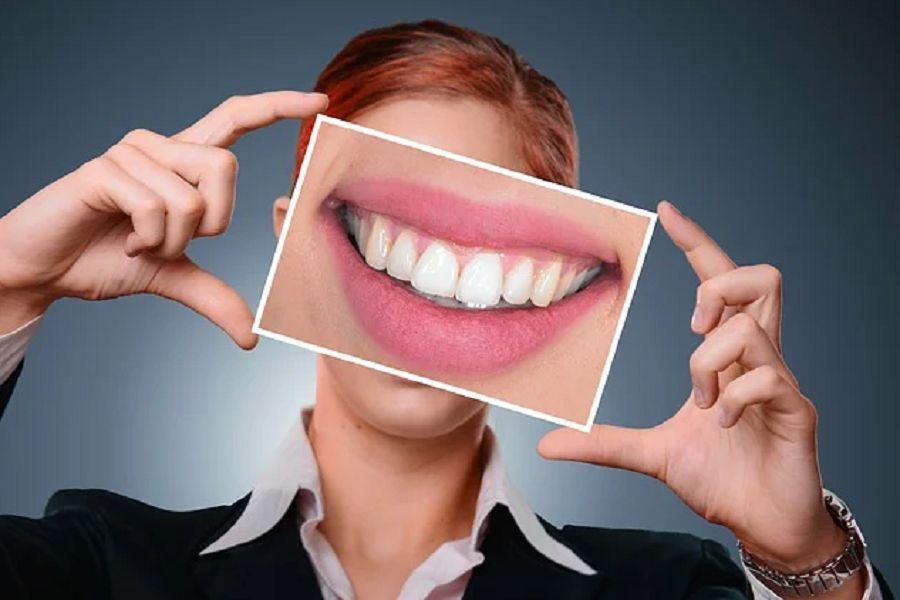 The consolidation of the dental market has clearly gathered pace. With the second wave of the pandemic we are seeing further acquisitions in this segment. Medicover and Tar Heel Capital are returning to the wallpaper again. What acquisitions have they made this time?

As we reported some time ago, Tar Heel Capital invested in dental clinics for the first time in early July 2020. Already then the fund planned further acquisitions in this area, more on this can be found here. Dentistry is a very interesting segment for acquisitions due to the large fragmentation of the market as well as the high share of private institutions. In an interview for Puls Biznesu, Andrzej Różycki, Tar Heel Capital’s managing partner, announced that next year, in terms of revenue, the dental network built is planned to be among the three largest players on dentistry market.

What is more, yesterday, on his profile on Linkedin, Tar Heel Capital informed about the extension of its dental network with the Galeria Usmiechu Clinic from Krakow. From the announcement it can be concluded that the fund is keeping an eye on other companies and is only waiting for formalities to be completed in this respect. Tar Heel Capital also announced that he wants to build several regional networks giving them the advantages of being part of a larger group, including joint purchases, marketing and financial know-how. The fund stresses that it wants to preserve the individual character and achievements of individual practices.

Other companies present on the dental market do not slow down either. What stands out against them is certainly Medicover, which has already made several acquisitions during the pandemic. Yesterday, the company announced another acquisition. The clinics of the Kraina Zdrowego Usmiechu from Olsztyn have joined the network. Thus, the network of Medicover Stomatologia has been expanded by another three locations.

Wioletta Januszczyk, Managing Director of Medicover Dentistry, together with the information about the acquisition, posted on her profile on Linkedin: “This is just a preview of what awaits us in 2021”. Therefore, it may be assumed that Medicover plans further development in the segment of dental services. 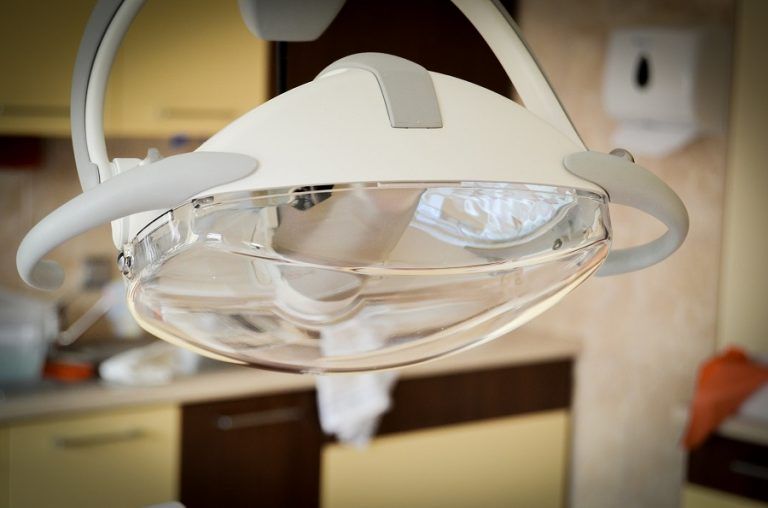 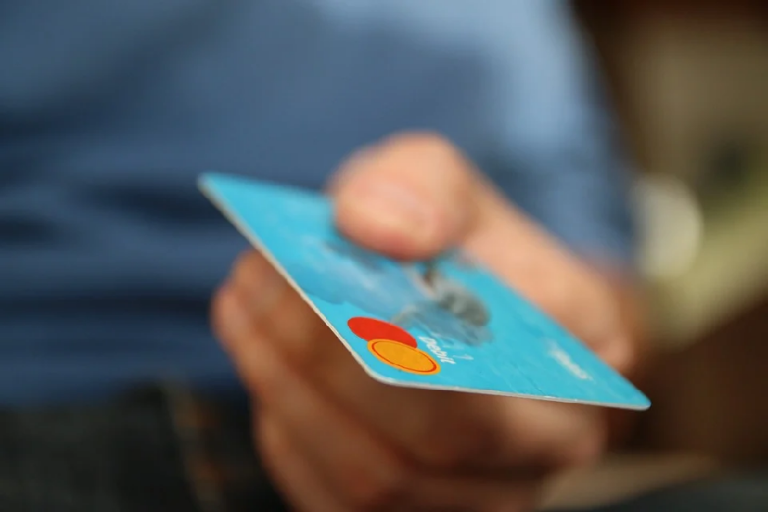 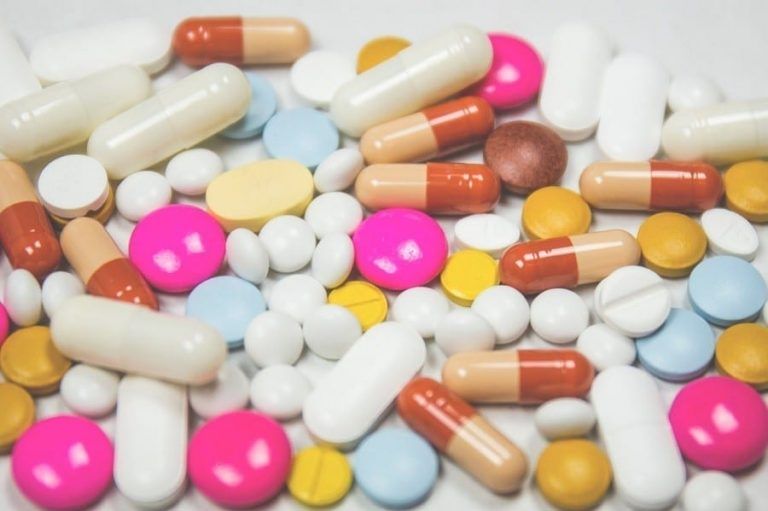 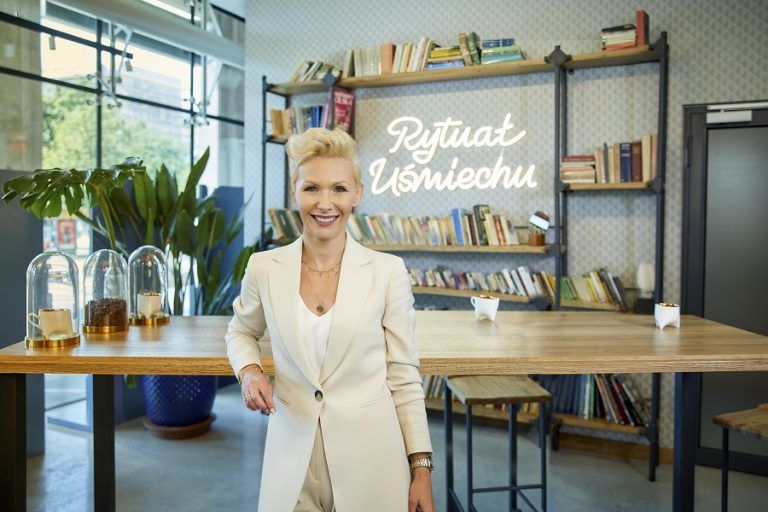 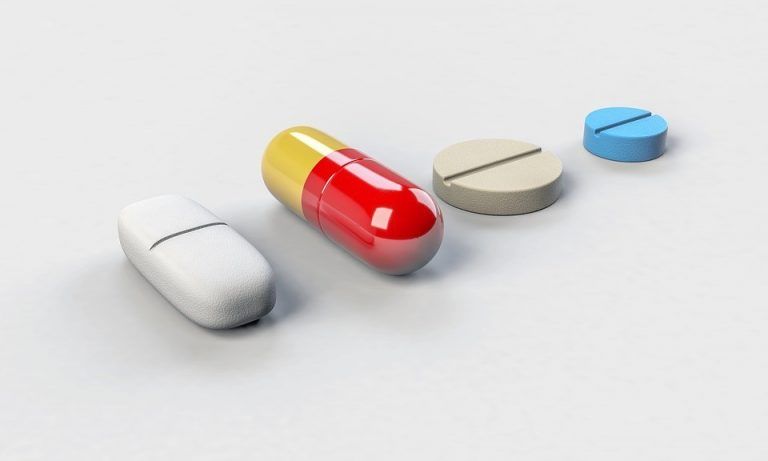