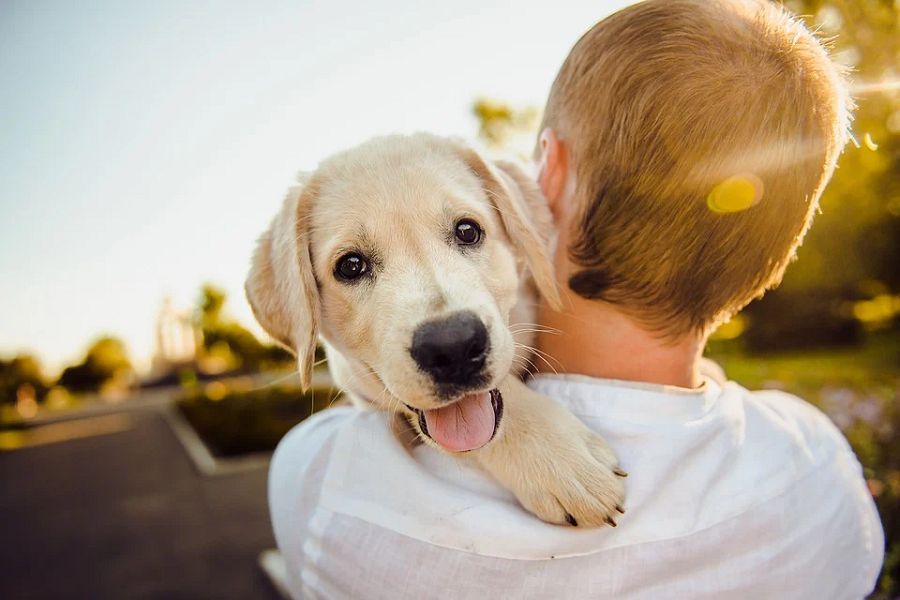 Bioceltix, one of the new hopes in the Polish biotechnology arena, has published an information memorandum stating that it plans to raise up to PLN 7.4m through a public offering of up to 360,000 new issue shares. In addition, the Wroclaw-based company plans to debut on the NewConnect stock exchange in the second quarter of 2021.

2020 – Pandemic does not stop Bioceltix development

Bioceltix is involved in veterinary medicine and develops innovative biological medicines for the treatment of animal diseases, including for horses or dogs. The company is working on innovative therapies to treat diseases such as arthritis and atopic dermatitis. The company received a grant from the National Centre for Research and Development (NCBR) in 2019, we wrote more about this here.

What’s more, Bioceltix in September 2020 passed the audit of the General Inspectorate of Pharmaceuticals (GIF) and after completing official procedures in October was registered as a manufacturer of veterinary biological drugs. Because, the isolated technological line for aseptic production of veterinary biological drugs based on stem cells in the cGMP standard passed the tests. Thus, Bioceltix has become one of the few certified pharmaceutical companies in the world that have been adapted to produce biological drugs for animals using stem cells as an active substance.

2021 – Bioceltix plans to debut on NewConnect – what next?

The company announced that it is launching a public offering of up to 360,000 new issue shares, in which it wants to raise up to PLN 7.4m. Subscriptions will begin on Friday, 5 March. Bioceltix wants to allocate the obtained funds for further development of the developed medicines. As a result, the company wants to conduct advanced clinical trials of its products and apply for their registration by the European Medicines Agency (EMA). The Wroclaw-based company also plans to debut on NewConnect in the second quarter of 2021.

Interestingly, Bioceltix plans to launch its first biological drug, which is currently in the most advanced stage of research development, in 2024. The product in question is for the treatment of osteoarthritic lesions in dogs (BCX-CM-J). A marketing authorisation application for BCX-CM-J is planned to be submitted to the EMA in 2023. 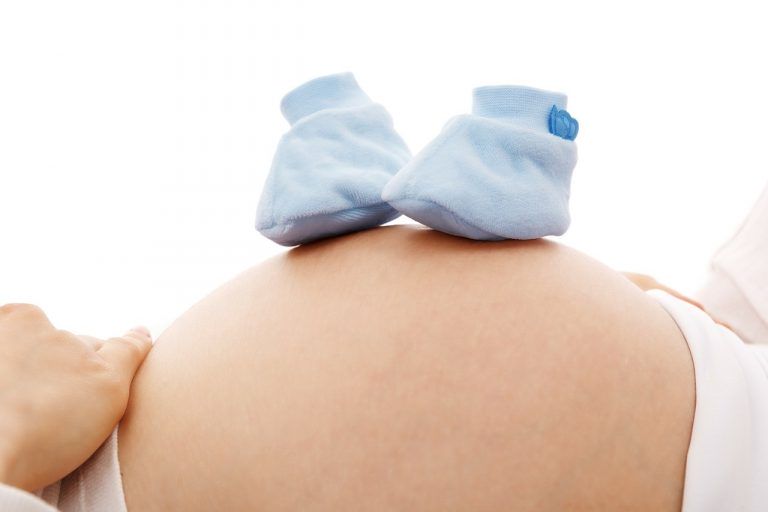 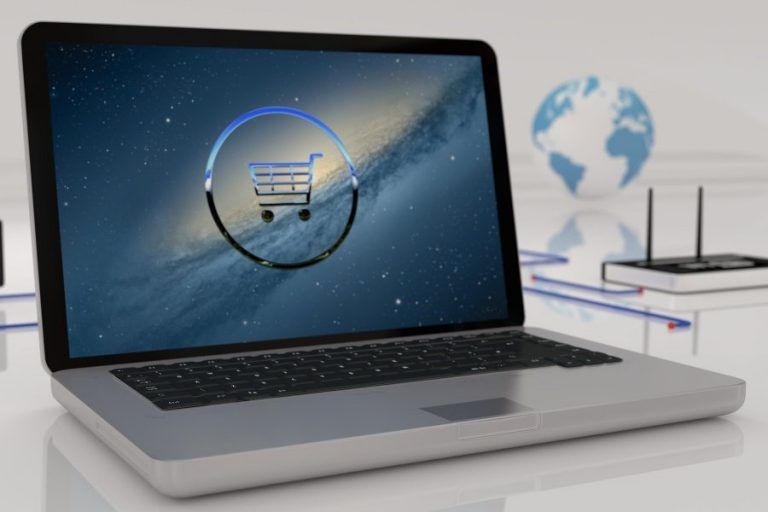 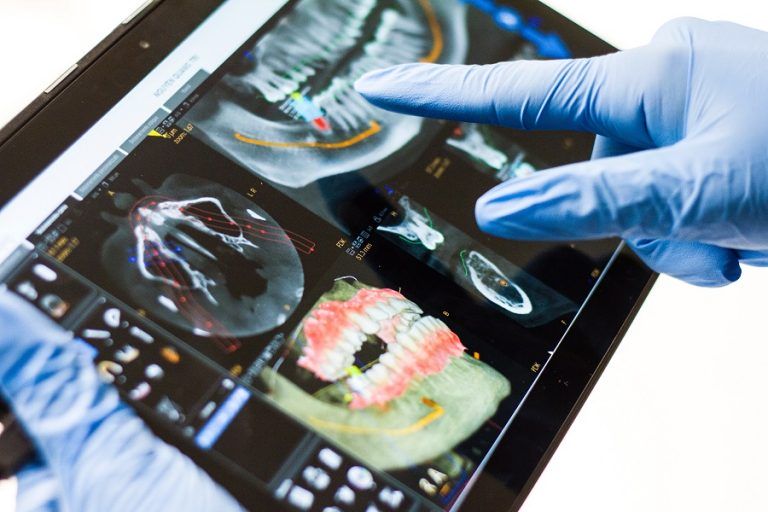 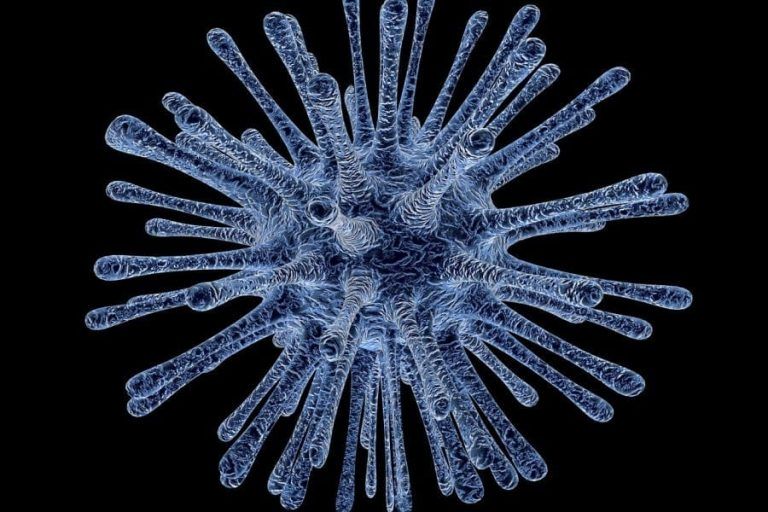 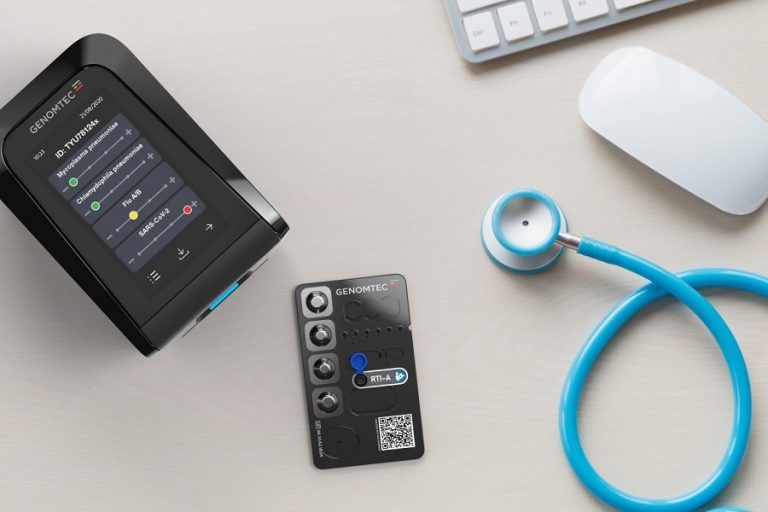 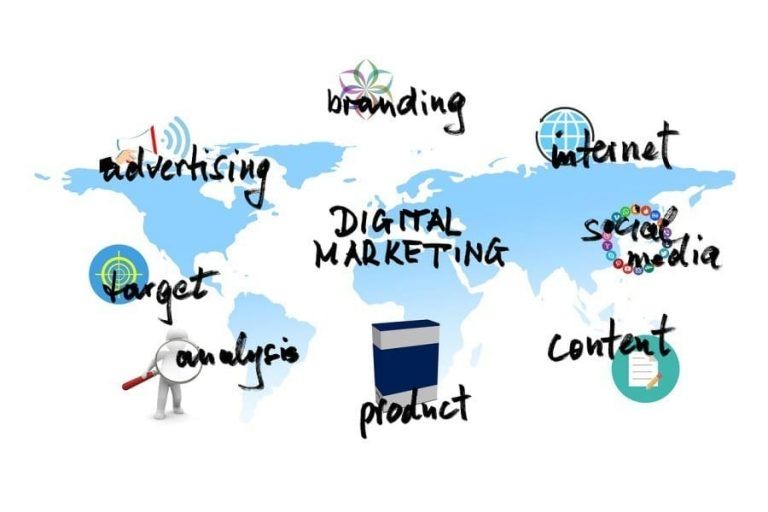