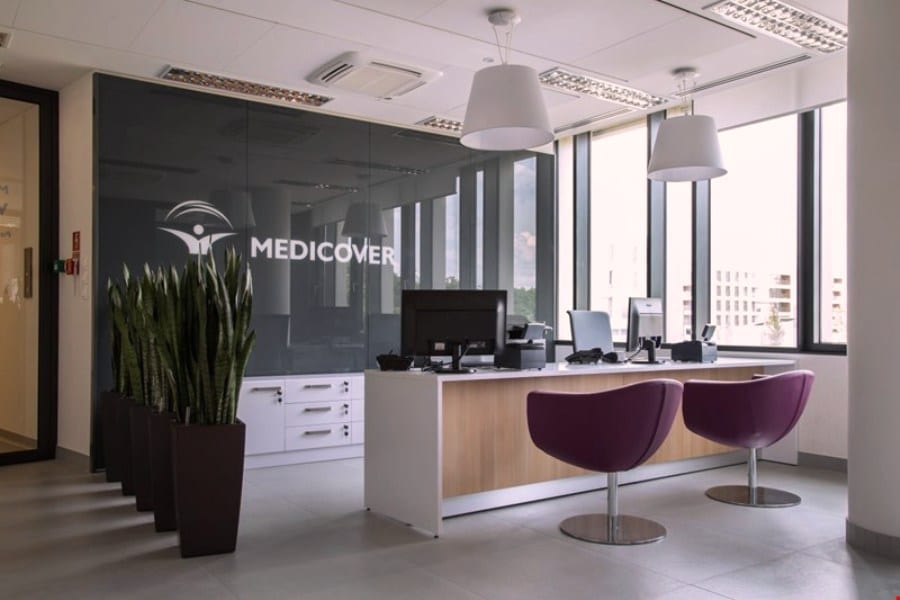 Medicover, successfully completed the first issue of Schuldschein (a German debt instrument of a closed issue) with a total value of €120m. The funds will be used for acquisitions in Poland and Romania.

The issue was carried out by Medicover AB, which owns Medicover operating on the Polish market. It was carried out in tranches denominated in € with a maturity of five and seven years, according to fixed and variable interest rates. Demand in all tranches was high. As a result of over-subscription, the issue was increased from the initially offered amount of €100 million.

Thanks to the transaction, Medicover was able to diversify its sources of financing and significantly expand its investor base – mainly German, Asian and Polish institutional investors.

According to John Stubbington, COO Healthcare Services in Medicover, this will enable the company to continue its acquisition policy, especially in Poland and Romania. Medicover has recently been joined by 15 dental clinics in Poland. The total number of hospitals in the Group increased to 20, following the finalisation of the acquisition of Neomedic in Poland and Pelican Hospital in Oradea. The company has also completed the integration of new facilities (Dr. Luca, Iwoemed, Phoenix) into its Romanian network and is planning similar activities in Poland.

Medicover is one of the biggest players on the private healthcare market in Poland.

PMR Report: The number of pharmacies in Central Europe is declining

Bioton has no luck in China