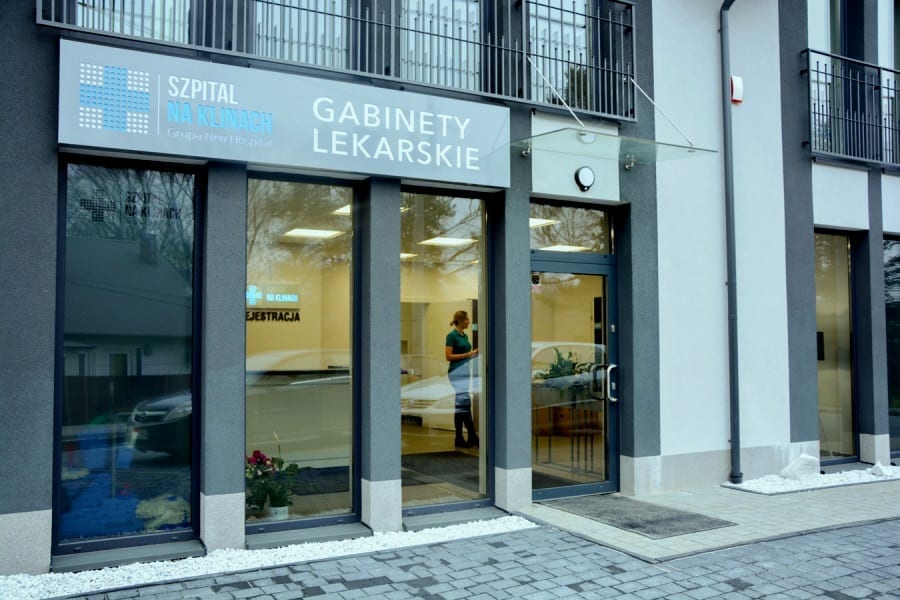 The Szpital na Klinach in Krakow, which belongs to the Neo Hospital Group, is developing its activities. In January it opened an outpatient clinic in Krakow. Since March, in cooperation with the Rehamedica rehabilitation centre in Opole, it is to open an orthopaedic centre in Opole.

From March 2020, the branch in Opole, launched jointly by Szpital na Klinach and Rehamedica, will start operating. The facility will include a trauma and orthopaedic surgery outpatient clinic and a diagnostic and surgical office. The facility will specialise in the treatment of diseases and injuries of the locomotive organs.

Earlier, in January 2020. The hospital in Clinics opened an outpatient clinic in Krakow on Cechowa Street. The centre has 10 specialist surgeries. Laboratory, ultrasound and cardiological diagnostics are also available.

Szpital na Klinach after the first year of operation

The Szpital na Klinach inaugurated its operations in November 2018. During the first year of operation, the owner of the facility invested about PLN 12m in equipment and facilities. The hospital has installed, among others, a da Vinci surgical robot.

The hospital has a team of 170 specialists and doctors. In the first year of operation, about 7,000 patients benefited from the services of the hospital.

Selvita is about to make acquisitions

Do large psychiatric hospitals have a future?