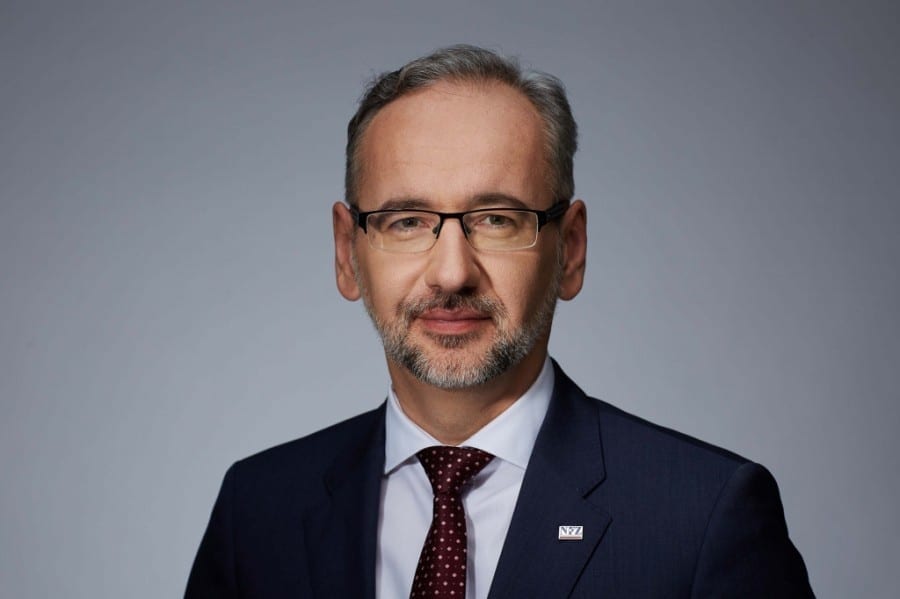 Adam Niedzielski has become the new President of the National Health Fund (NFZ). From mid-July 2019, he was acting president. Previously, he was Deputy Chairman of the NFZ.

Adam Niedzielski is an economist and manager specialszing in financial management and strategic management. In his professional career he has worked for many public institutions. Between 2002 and 2007, he served as an economic adviser to the Supreme Chamber of Control (NIK). For the next five years, he worked for the Social Insurance Institution (ZUS), where he was the director of the Controlling Department.

Between 2013 and 2016, he was Director of the Strategy and European Funds Department at the Ministry of Justice. In the Ministry of Finance (2016-2018), he held the position of General Director.

Niedzielski will replace Andrzej Jacyna as the President of the National Health Fund. We wrote about his resignation here.

Medicover: Over €100 million for acquisitions

Are Poles enthusiastic about new technologies?

Start of March with impressive acquisitions on the private healthcare market

Low ‘time intelligence’ rates in hospitals. Can this be changed?

Teleconsultations on the rise: are they meeting patients’ needs? 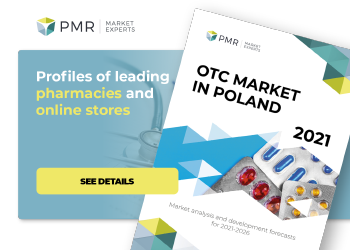