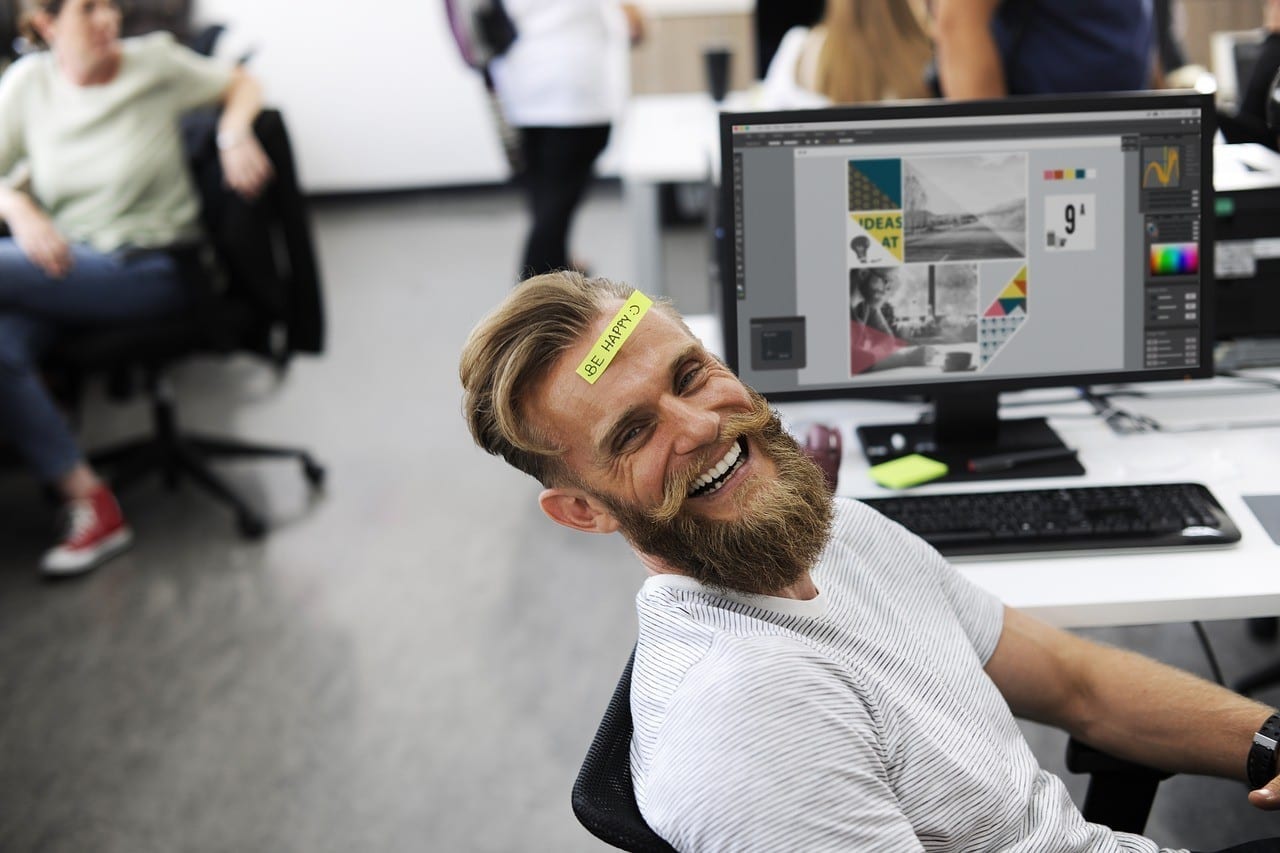 According to a HealthDesk study, in 2018. 86% of office workers described their health as good or very good. At the same time, as many as 79% of them felt pain directly related to their work. The most common ailments included neck pain (felt by 57%), sacral bone (52%) and scapular pain (42%).The second serious health problem of office workers in Poland is stress.

According to the study, as many as 81% of them work under stress. One fourth of employees feel stress often or very often (at least four times a week). The main effects of stress are irritability (51%), malaise (40%) and problems with focusing (39%). The survey was conducted in 2017-2018 on a sample of 1.3 thousand employees. It covered only active employees whose form of work is sitting at a desk and/or working with a computer.

Hospital debt: It hasn't been this bad in 15 years

The NFZ wants to improve its image

Are there no family doctors in Poland?