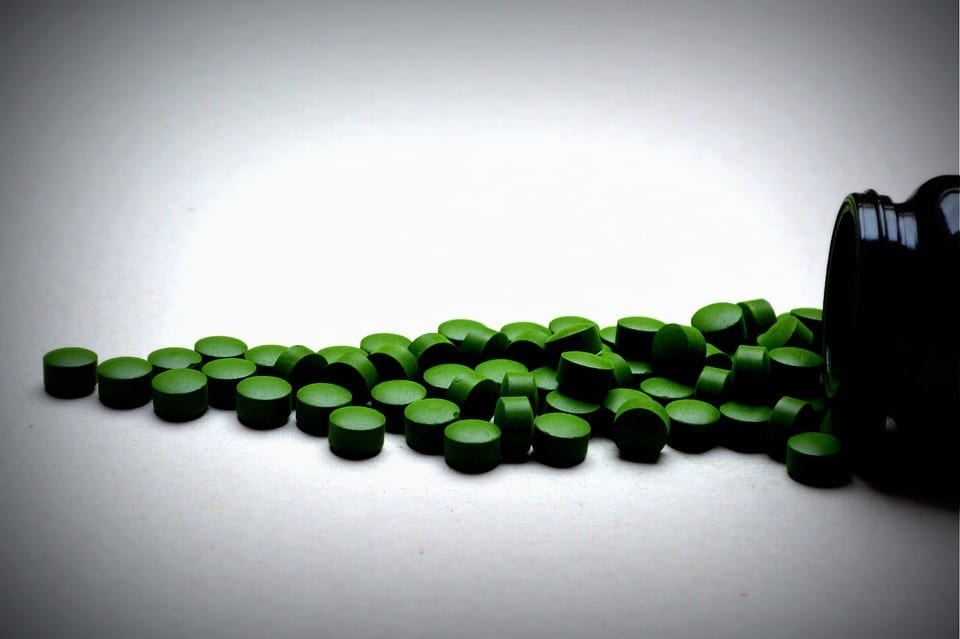 The government wants to limit the extent to which private labels are sold in Poland. Currently, the plans concern large-format stores. In our opinion, however, it is possible that in the future the legislator will also take a closer look at the private labels of pharmacy distributors.

FM Logistic will expand its Blonie center for Polpharma