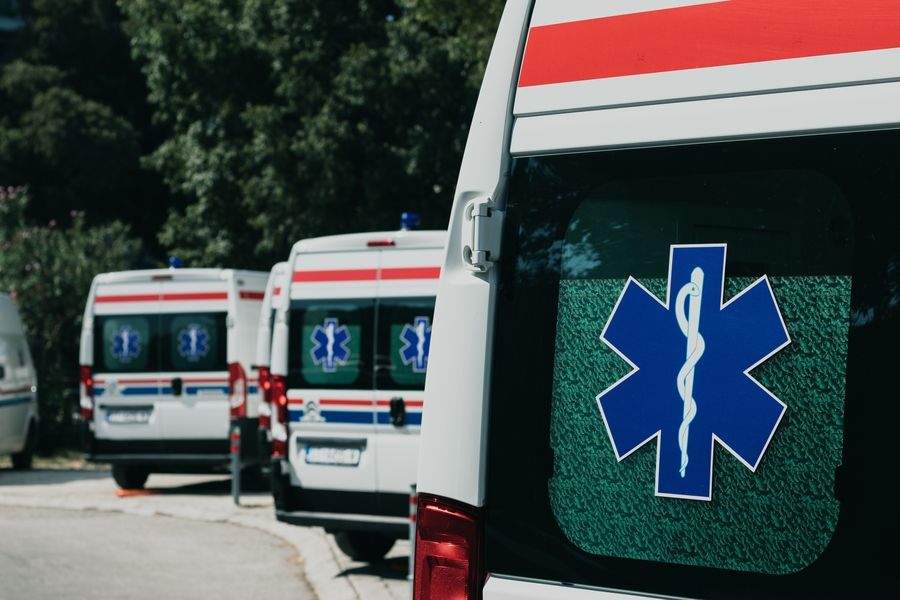 The draft amendment adopted last week made it possible to increase the remuneration of paramedics, who will receive a 30% supplement. Pharmacists will also be affected by the changes, with the new regulations extending their powers with regard to vaccinations. From now on, pharmacists will be able to vaccinate patients against flu.

The amendment was adopted on 14 October 2021, when MPs read the Commission’s report on the government’s draft law on changes to health care services financed from public funds and provisions on pharmaceutical law. Four amendments were the subject of the vote. One of them was rejected and the Parliament adopted the remaining amendments. Members then voted on the draft as a whole, which was supported by 441 MPs. No one was against it, but 8 MPs abstained from voting. Thanks to the adopted amendments to the Act on Preventing and Combating Infections and Infectious Diseases in Humans, pharmacists will be able to carry out flu vaccinations.

The Parliament also decided to introduce a 30 per cent pay supplement for paramedics. 448 MPs were voting on this bill, with 447 of them supporting the changes. Not a single Member was against it during the vote. The changes introduced, which came into force with effect from 1 October 2021, will allow financial support to be given to members of medical rescue teams. From now on, paramedics will be able to receive an allowance of 30% of the hourly rate of basic salary or the rate resulting from the contract under which they provide work.

The bill will now go to the Senate, and on 20 October it will be discussed by the Senate Health Committee. 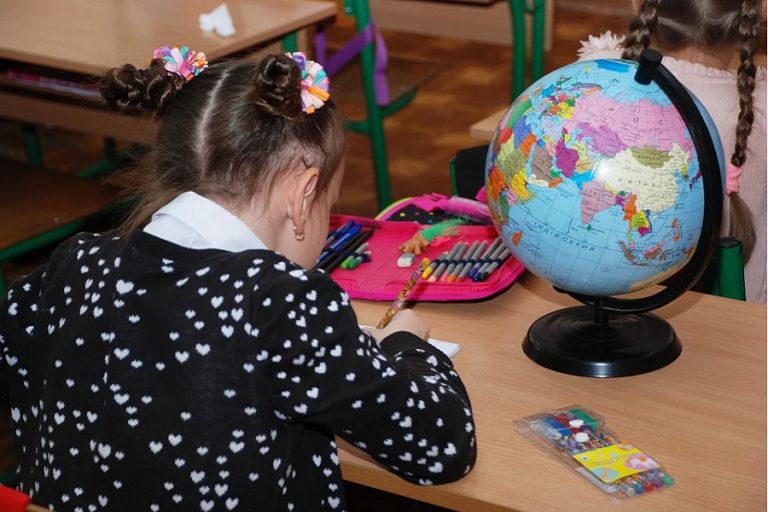 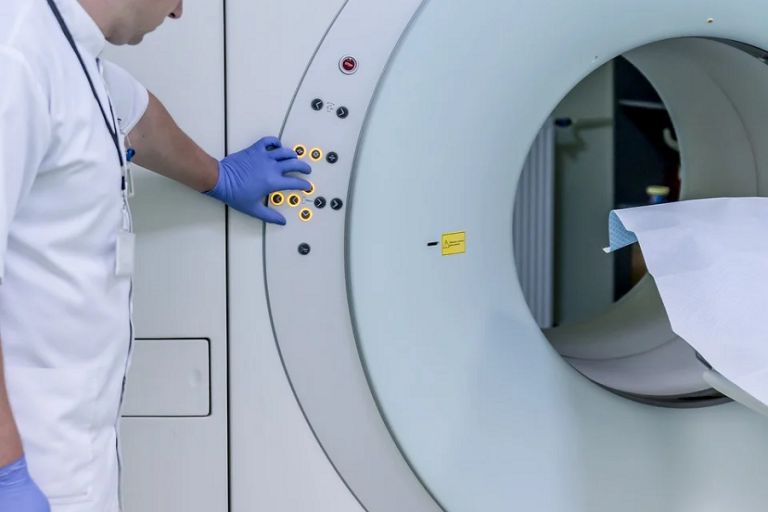 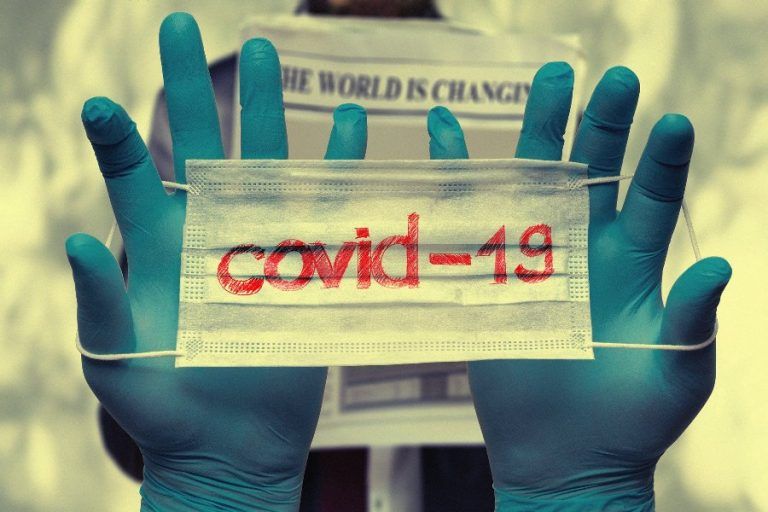 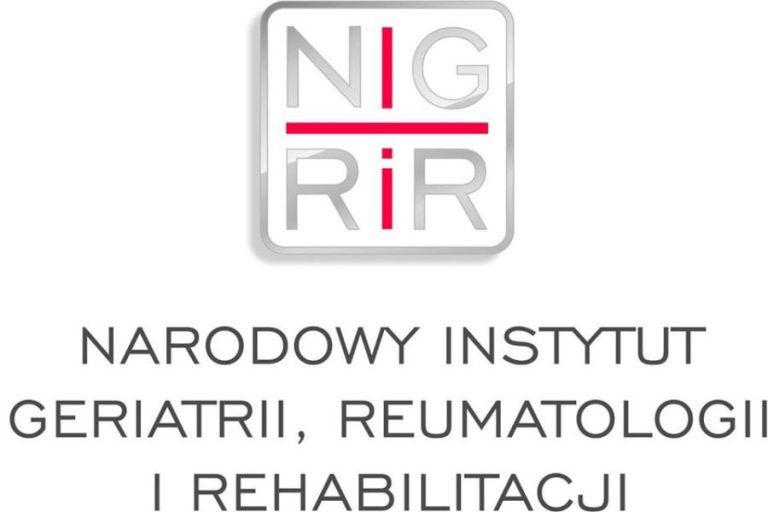 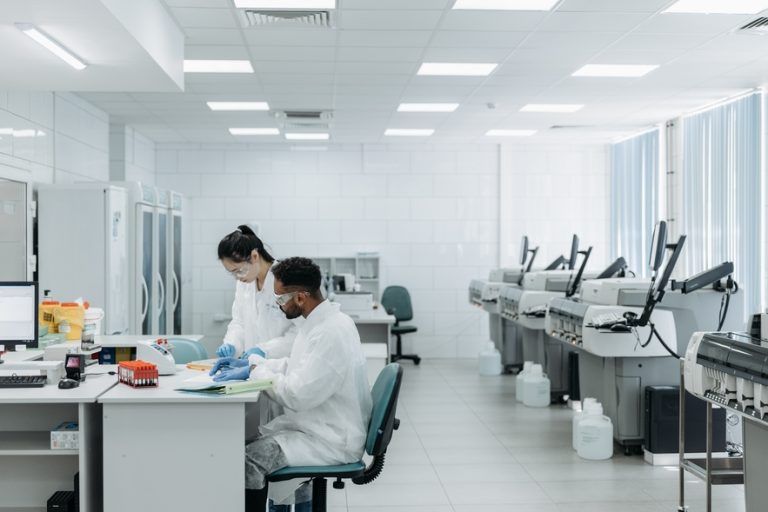 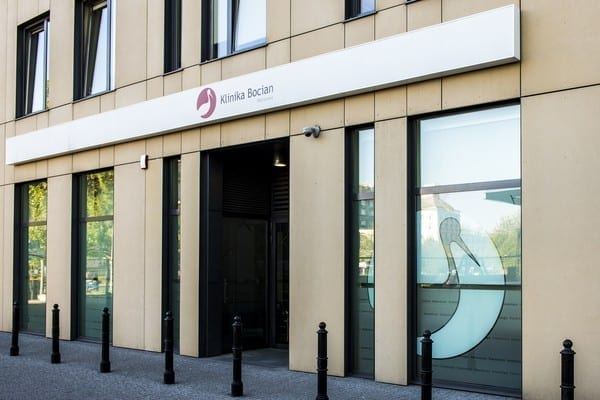