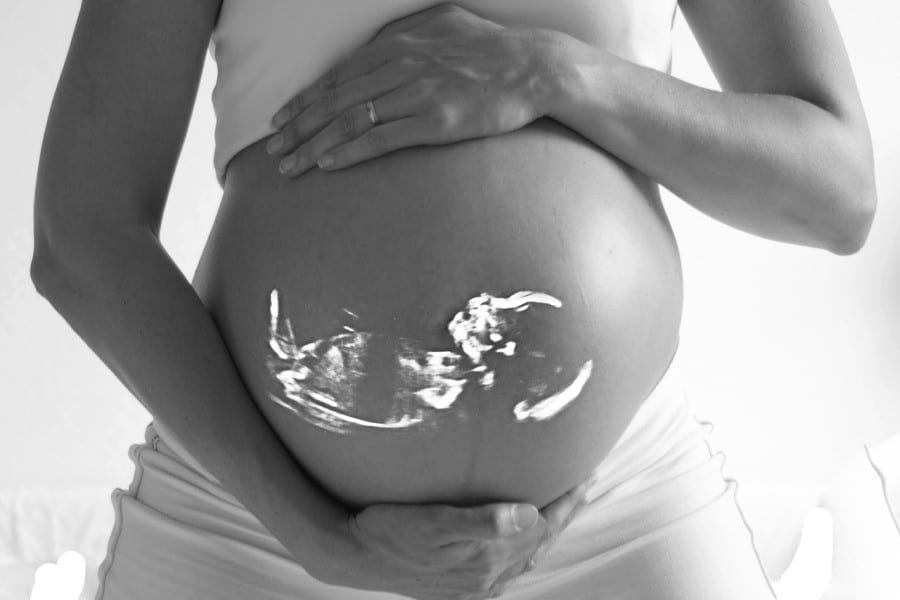 Polski Bank Komorek Macierzystych (PBKM), a leading European company in the segment of umbilical cord blood storage and warehousing, has acquired a 70% stake in a cord blood bank in Turkey from Acibadem.

Acibadem Labcell Umbilical Cord Blood Bank has been operating until now within the Acibadem Helathcare Group, a Turkish network of hospitals and clinics. It has stored almost exclusively umbilical cord blood collected in the Group’s hospitals. At the end of 2019, the bank stored approximately 8,500 samples. Around 20% of customers paid for storage in the subscription model.

The purchase agreement was concluded already in September 2019. However, it contained a number of conditions precedent, including the establishment of Famicord-Acibadem, the conclusion of a real estate lease agreement by the company, or obtaining new licenses and permits required under Turkish law to conduct umbilical cord blood banking business.

Growth and development of cooperation with Acibadem

PBKM currently operates two cord blood banks in Turkey. Apart from Acibad, it is acquired in 2013. Yasam Bankasai. The Polish company counts that it will now have more opportunities to increase its share and penetrate the Turkish market. It estimates that thanks to its commitment, sales of cord blood banking services in Acibadem group hospitals will increase by as much as 50% in the next 3-5 years. The PBKM also does not rule out extending its cooperation with Acibad to include experimental therapies in its hospitals, e.g. using stem cells.

As we informed earlier, acquisitions are the priority axis of PBKM operations for 2020. The company has a list of over 10 acquisition targets, with a total value of €70m. The list includes mainly European companies of various sizes. At a later stage, PBKM plans to integrate the group after acquisitions and optimise costs. 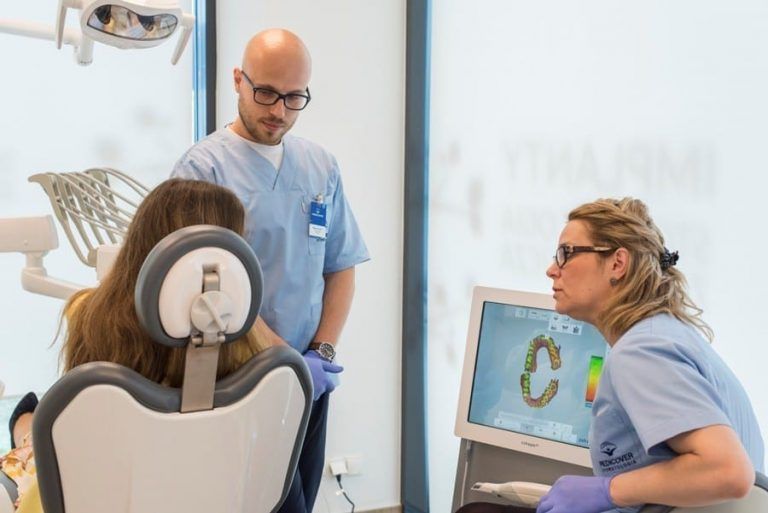 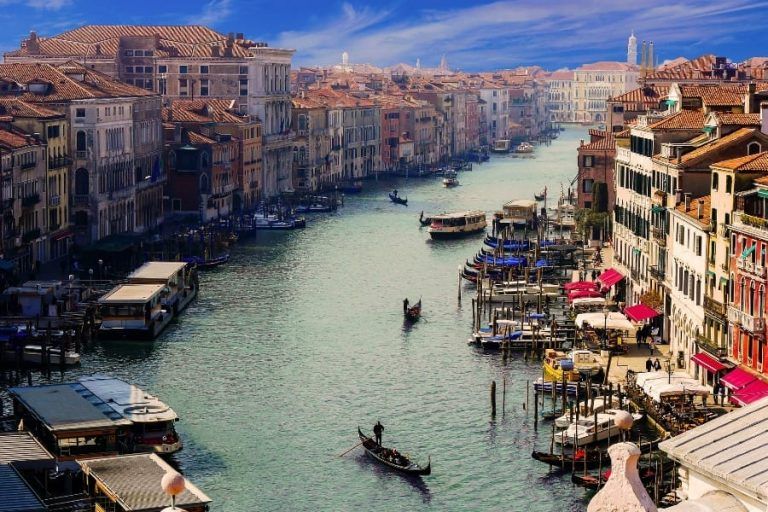 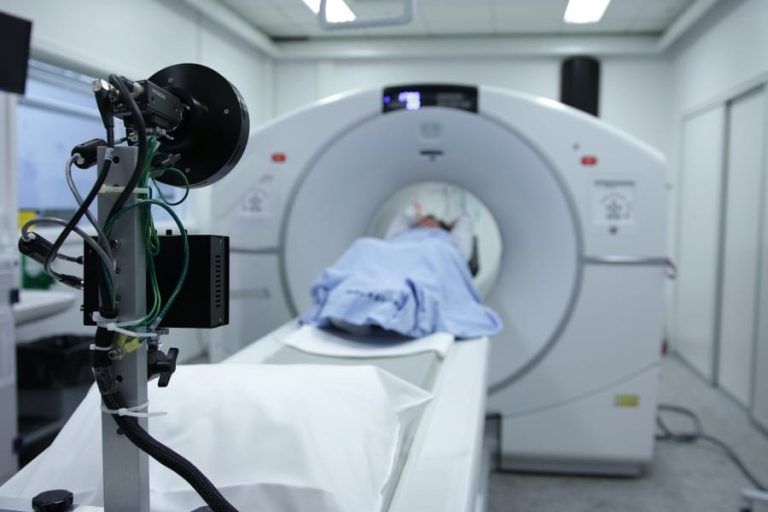 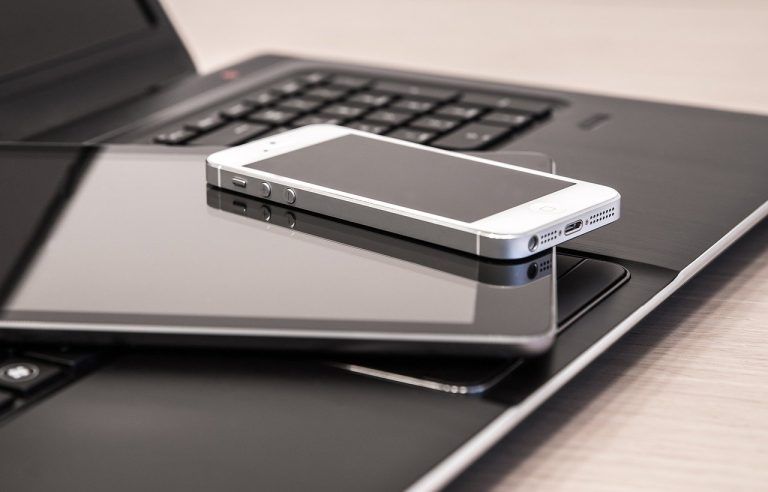 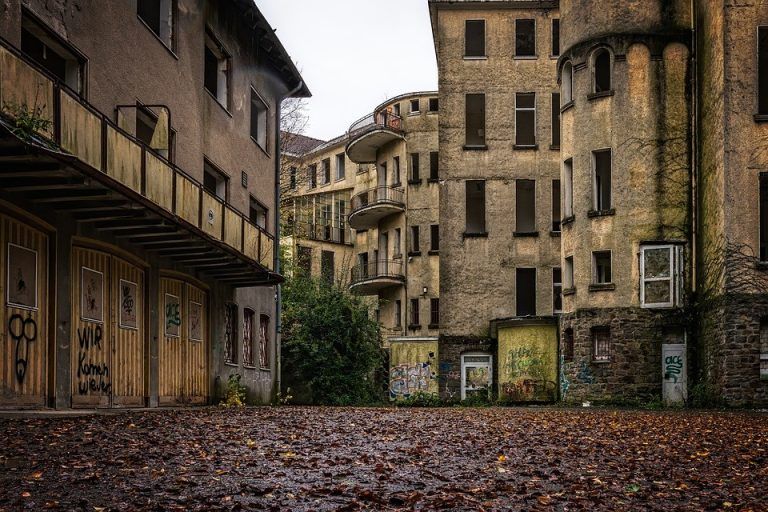 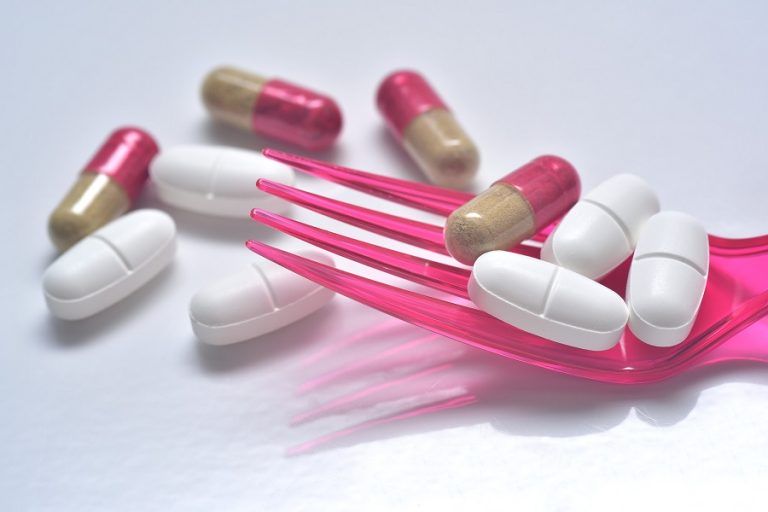