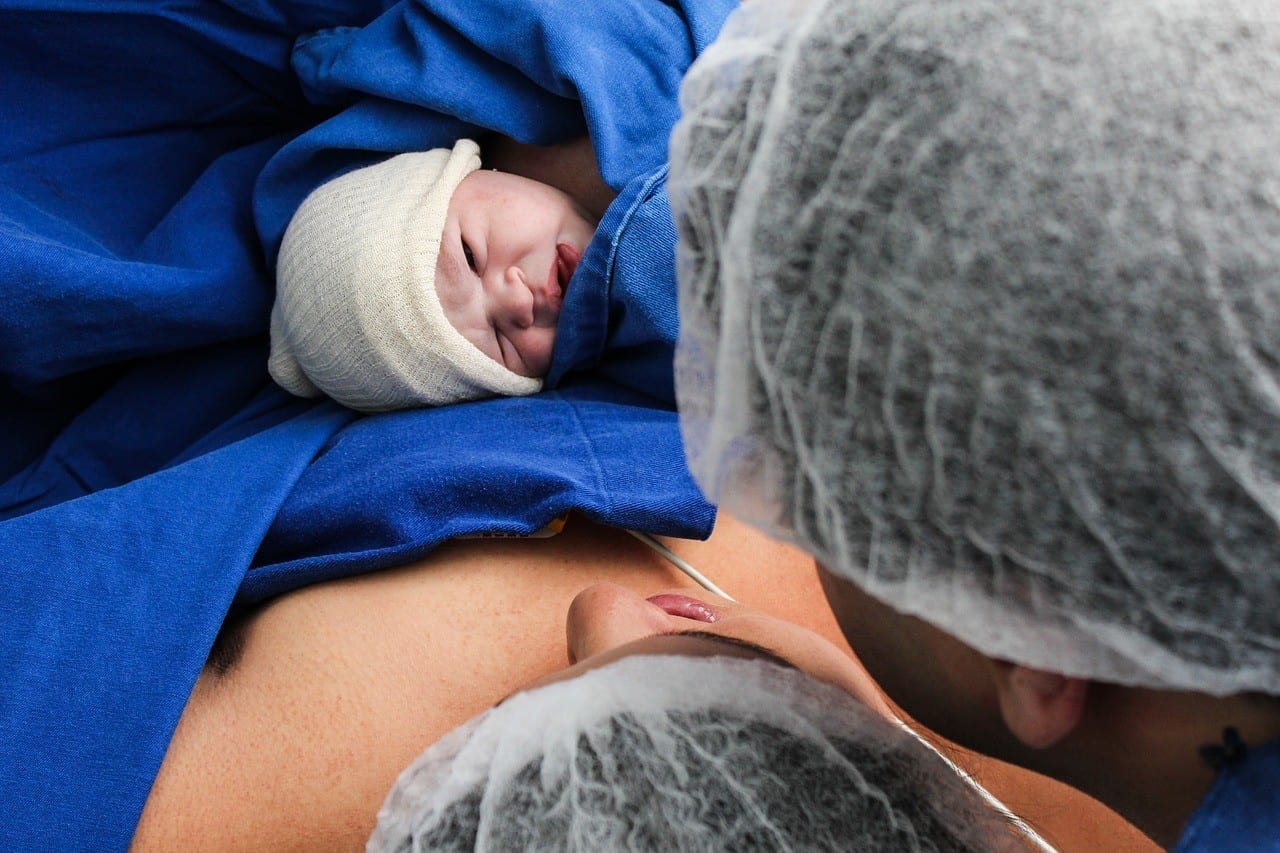 The Polish bank (PBKM) is currently analysing acquisition options and joint ventures, both in and outside Europe. The Company has defined a list of possible transaction objectives to be considered first. They concern both companies operating in the countries where PBKM is present and companies from new markets.

Priority transactions may be executed in the next few quarters, and the total value of the basket is over EUR 60m. The value of one transaction may range from several hundred thousand to several dozen million EUR. PBKM has also identified three additional baskets of potential acquisition targets. Since January, the company has been analysing options to raise additional capital for acquisitions. It is considering, among other things, acquiring a financial or strategic investor.

One of the analysed options is also dual listing on one of the European stock exchanges or capital increase on the WSE. As we have already announced earlier, in 2018, the company is planning to acquire a financial or strategic investor. PBKM has carried out two large acquisitions of companies operating outside Poland. In May 2018, it acquired the Swiss Biocell Lugano laboratory.

In September, he completed the acquisition of the Portuguese company Stemlab, one of the largest umbilical cord blood banks in Europe. In January 2019, the subsidiary PBKM also acquired 95% of the Spanish IVI Cordon shareholding. In total, at the end of 2018, FamiCord Group facilities (under this brand PBKM operates on foreign markets) stored nearly 290 thousand cord blood or tissue samples in total. 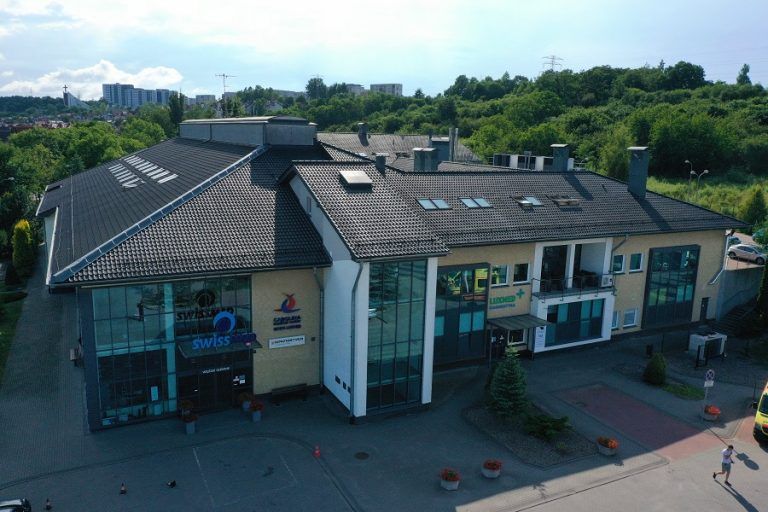 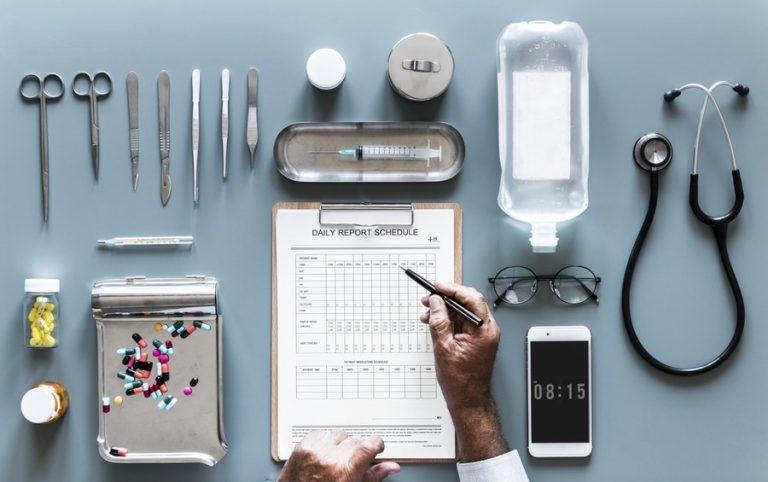 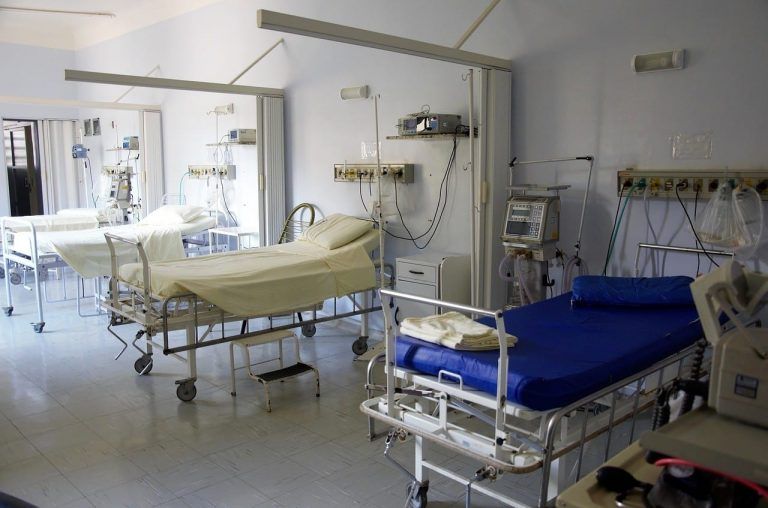 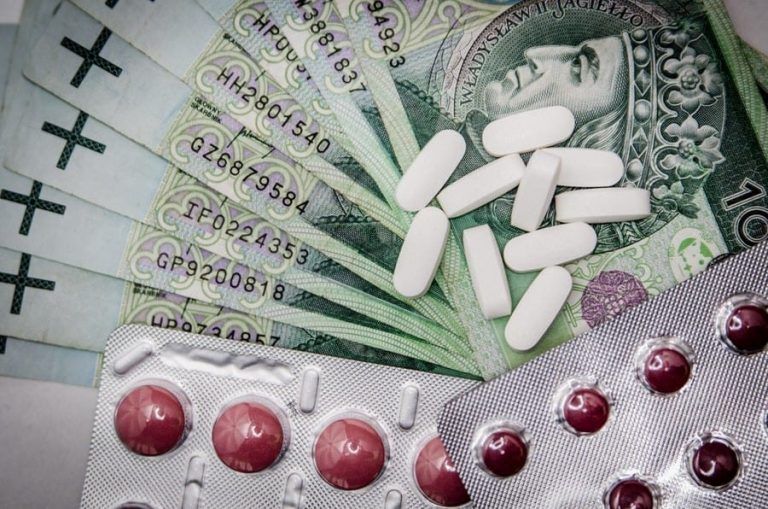 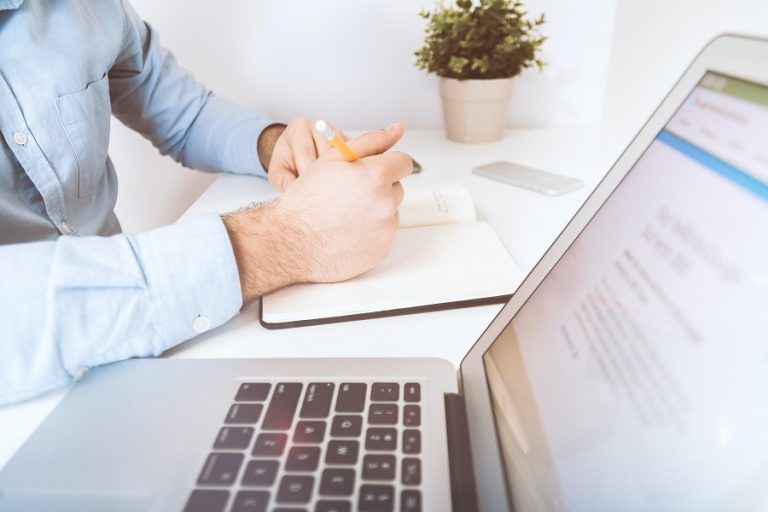