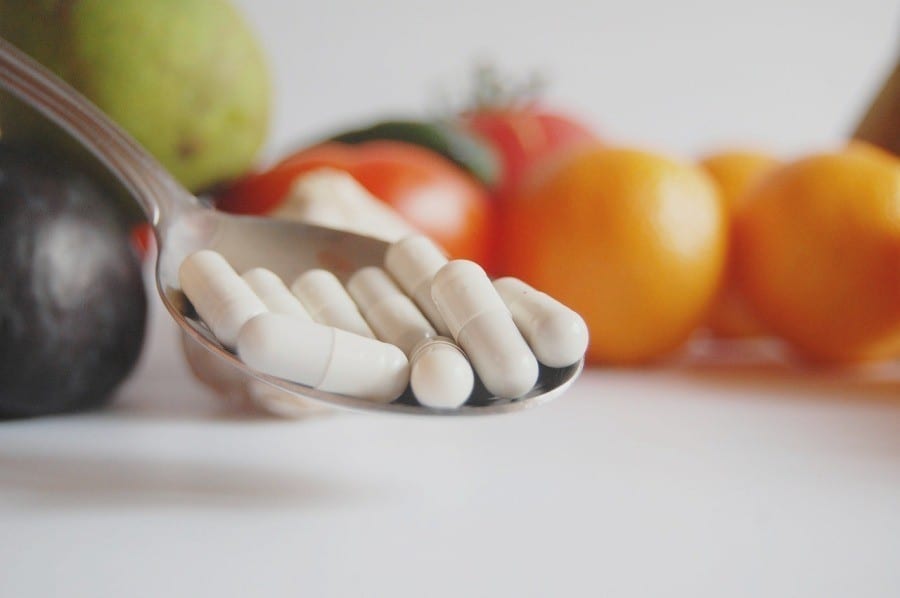 According to the latest survey conducted by PMR, the increase in public awareness will be the factor with the greatest impact on the Polish market of dietary supplements in the coming years. Our respondents meant both increased awareness of supplementation and diet and healthy lifestyle in general.

PMR conducts regular surveys among managers of companies present on the Polish market of dietary supplements. Observation of trends over time brings interesting conclusions. In the 2018 edition of the survey, the most important factor that, in the opinion of managers, had the greatest impact on the development of their enterprises in the next few years was having an attractive offer and new products. In the previous years, this response was less frequently mentioned.

At present, the percentage of indications has fallen again. This may be due to the fact that the competition related to a large number of products (especially those with lower prices) is currently quite severe for companies. In the current edition of the survey, due to increased vigilance of the Chief Sanitary Inspectorate (GIS) in recent years, the number of indications on the need to facilitate the notification process has increased.

Among the areas requiring legal regulations, the respondents mentioned:

Other factors mentioned by the companies that could affect their business development include, among other things, more thorough verification of the quality of products admitted to the market. Companies present on the market of dietary supplements are also counting on foreign trade and opening up to new markets. Better cooperation with wholesalers and pharmacy chains is also an opportunity for development.

More on this market in the latest PMR report: Dietary supplements market in Poland 2019. Market analysis and development forecasts for 2019-2024.

New Vice President of Neuca for the Patient Segment