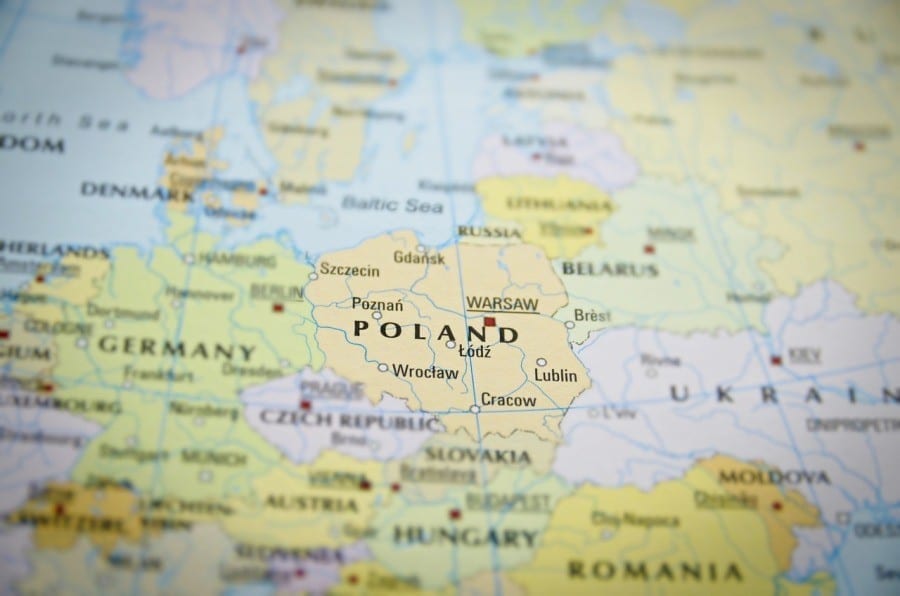 Over 13% of clinics with primary health care (POZ) or specialist outpatient health care (AOS) in Poland are located in the Mazowieckie voivodeship. At the same time, the share of private entities in the total number of clinics is one of the lowest in Poland, according to the PMR report.

Warsaw agglomeration: More than half of POZ/AOS clinics

The Mazowieckie voivodeship, which is understandable due to its size, has the largest number of centres with POZ/AOS clinics – over 13% of the total number for Poland. Among them, as many as 43% are in Warsaw, which is the highest percentage among voivodship cities. If, as in the case of other largest cities, we also count neighbouring communes, in the Warsaw agglomeration there will be more than 50% of all offices in the voivodeship.

The share of clinics operated by private entities in the total number of clinics in the Mazowieckie voivodeship is on one of the lower levels in Poland and amounts to 76% for the whole voivodeship (and 75% for Warsaw). This is related to the location of large public centres (e.g. oncological, clinical, military) offering hospital and outpatient services in the capital city. At the same time, private medical companies (such as LUX MED, Medicover, Enel-Med) operate on a large scale in Warsaw, running medical centres and outpatient clinics there.

More information in the PMR report: “Regional analysis of healthcare market in Poland 2018. Development forecasts for 2018-2023”.

Affidea: Michal Kwiecinski will manage the network of diagnostic centres

Pawel Ossowski for PMR: Hospital debt – and what next?