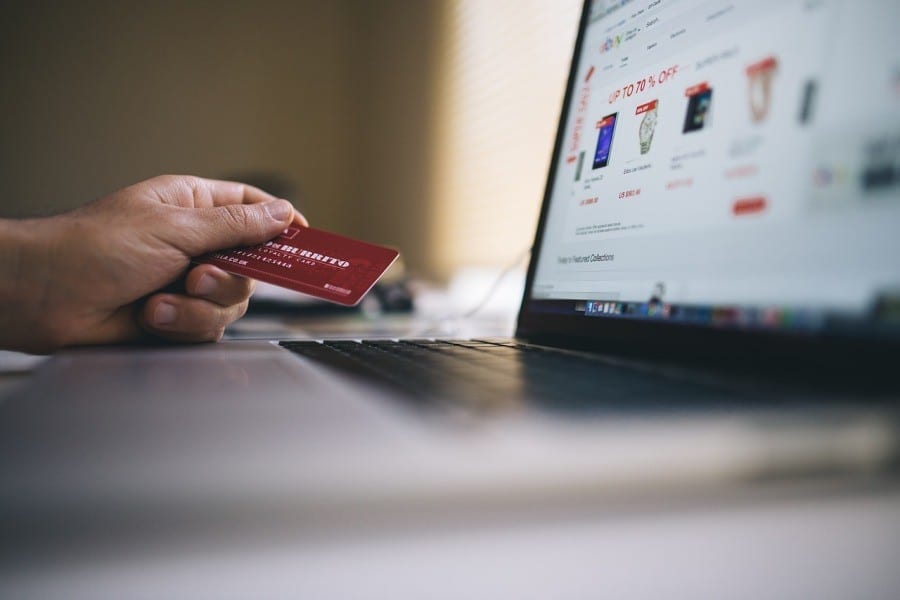 According to data presented in the latest PMR report, sales of OTC products (OTC drugs, dietary supplements and dermocosmetics) via the internet amounted to almost PLN 1.3bn in 2018. The analysis covers sales of both online pharmacies and online shops.

By 2024, the value of online sales of OTC products will double

According to the estimates presented in the report, the sales of medicines, dietary supplements and dermocosmetics in online pharmacies, as well as supplements and dermocosmetics in online shops have been growing by one fifth annually in the last two years. As a result, the market has already reached the value of almost PLN 1.3 billion. In the following years, the dynamics will gradually slow down, mainly due to the saturation of the segment. Despite this, the value of the market in 2018 will be more than twice as high by 2024.

The market will be positively influenced by optimisation of websites and purchase procedures, increased access to smartphones, the tendency of Poles to save money (the increase in disposable income is not so high as to change their behaviour in this area), as well as the increase in interest in and use of the online channel in the oldest age group of Poles. Changes in the behaviour of Poles, e.g. the increasing number of people taking part in sports will positively influence the sale of nutrients, for which the internet is an important distribution channel.

High dynamics of household consumption, good situation on the labour market and increase of disposable income (additionally influenced by the Family 500+ programme) will also contribute to a significant increase in the value of the market of pharmacies and online shops in Poland. At the same time, within the forecast horizon, a gradual slowdown in the growth rate of consumption and wages is expected, the stabilisation of unemployment and a decrease in the population and number of employed persons, which will also slow down the growth rate of the market value.

More on this market in PMR’s latest report: Online OTC products market in Poland 2019. Market analysis and development forecasts for 2019-2024.

Changes to Scanmed's board of directors

PMR Report: The highest concentration of wholesalers in Hungary

MZ promises: Since April CT and MRI without limit