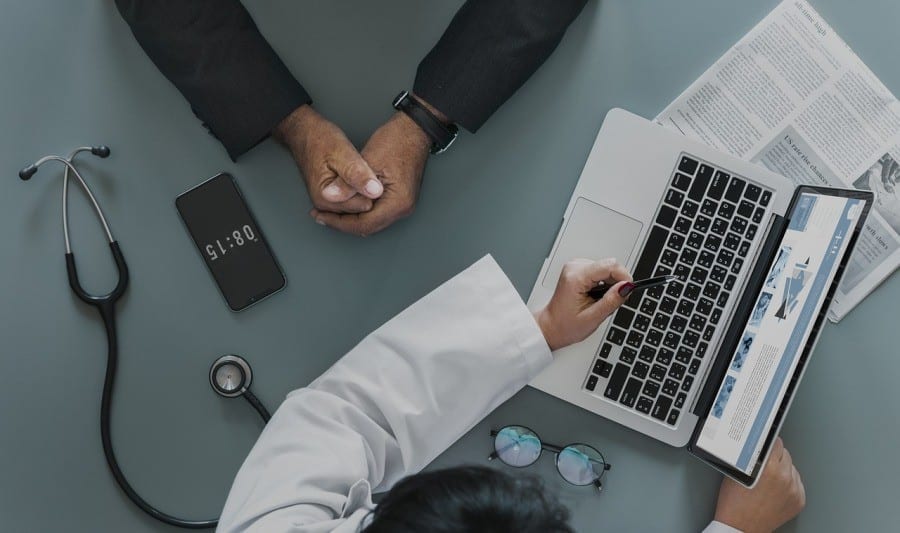 According to PMR estimates, in 2019 Poles will spend almost PLN 57bn on private medical care, including spending on medicines. The total value of the private healthcare market will grow by 6.3% annually on average.

It should be noted that the segments related to the provision of medical services (fees paid directly by the patient, i.e. fee-for-service, medical subscriptions, private health insurance) will develop faster than the whole market, which also includes expenditure on medicines and other smaller segments. The growth rate of expenditure on medical services alone will amount to 8.6% on average annually in 2019-2024.

Slower growth of the whole market will be associated with a slower growth rate of patients’ expenditures on drugs and non-drugs, which in 2018 accounted for more than half of the private healthcare market in Poland. This is directly related to the fact that average drug prices will grow at a slower rate than inflation. This is due to, among other things, high competition in the segment of OTC products.

Impact of the planned increase in public health expenditure

An important risk factor for the forecasts is the final implementation of the plan assuming an increase in health expenditures over the entire forecast horizon, according to the Act on health care services financed from public funds adopted in 2017 on their share in GDP. The assumed (on the basis of the Act) increase of public funds for health care, reflected in higher forecasts of the value of the public health care market in Poland, which may at the same time contribute to limiting the growth of the private sector.

However, this impact will be significant only in the longer term. It is also worth noting that in the public sector, the increase in NFZ expenditures is to a large extent intended for salary increases, and not for financing medical services, which does not lead to a significant shortening of queues.

PMR report: Romanians will pay less for private healthcare services and products in 2020

PMR report: Macroeconomic factors will slow down the growth of the OTC market

EMC has completed the acquisition of Penta Hospitals

Author PMR Healthcare Market Experts
At the beginning of July Medicover Stomatologia was joined by the Wrocław-based Royal Dent Clinic specializing in implantology and orthodontics. This is another acquisition...
Read More