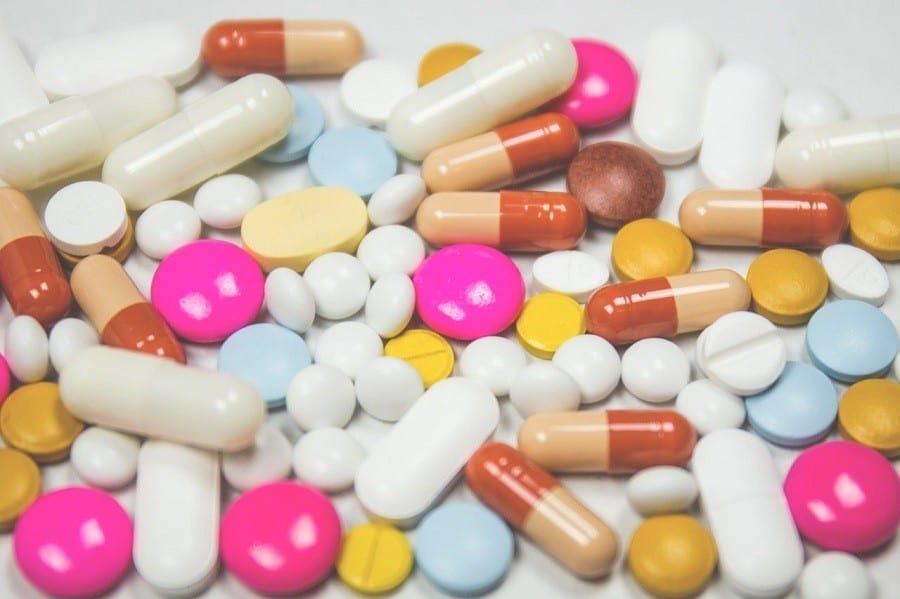 After a weak 2017, in 2018 the sales dynamics of OTC drugs and dietary supplements in Poland will reach 7% and the market will reach PLN 13.26 billion. Market growth will be driven by new introductions and macroeconomic factors – growing private consumption and new product launches, PMR’s report “OTC market in Poland 2018 – market analysis and development forecasts for 2018-2023”.

Weakening of the OTC market growth rate in 2017.

Moderate increase in prices of OTC drugs and dietary supplements

In 2018, as in previous years, market growth is driven by a high incidence of influenza, as in previous years. In the first quarter of 2018, the number of cases exceeded 2.6 million, i.e. more than half of the number of cases in 2017. Adding the effect of the low base in 2017, we estimate that in 2018 the OTC market will grow by approximately 7%. The market will be driven by dietary supplements (especially vitamins and minerals, including vitamin D-based products), whose annual growth rate will be higher than that of OTC drugs by approximately 2 percentage points.

In addition to epidemiological trends, the market will be positively affected by the introduction of new products/new packaging versions/new forms of administration, Rx-OTC switch and advertising activity of pharmaceutical companies. The price increase factor is gradually losing its importance – in the pharmacy segment in 2013-2017 the price dynamics did not exceed 4%, both for OTC drugs and dietary supplements.

At the same time, after a strong acceleration of economic growth in 2017. However, GDP growth will continue to be above 2.5%. Quite strong growth in 2018, also reflected in the OTC market, will be driven mainly by strong private consumption, supported by good labour market conditions, i.e. rising wages and low (and still falling) unemployment. Moreover, the demographic factor is quite a significant reflection in the forecasts – the number of people in the post-working age bracket is increasing.

High dynamics of household consumption, increase in household expenditure on health, increase in disposable income (including the impact of the 500+ programme), good situation on the labour market, as well as the assumption of a growing incidence of cold, flu and other diseases will contribute to the positive dynamics of the value of the OTC sales market in Poland. However, the forecast horizon foresees a slowdown in its pace as a result of the expected slowdown in private consumption growth, wage growth, stabilisation of the unemployment level or a decrease in the number of employees (as a consequence of the decreasing number of people in the productive and pre-productive age). 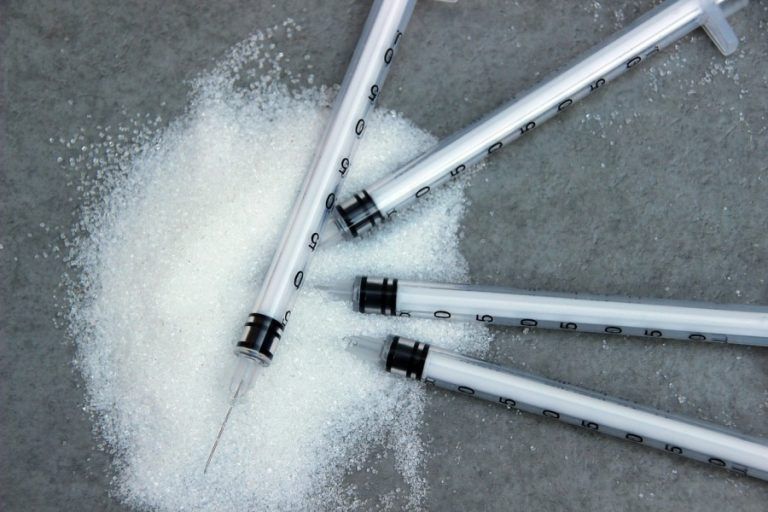 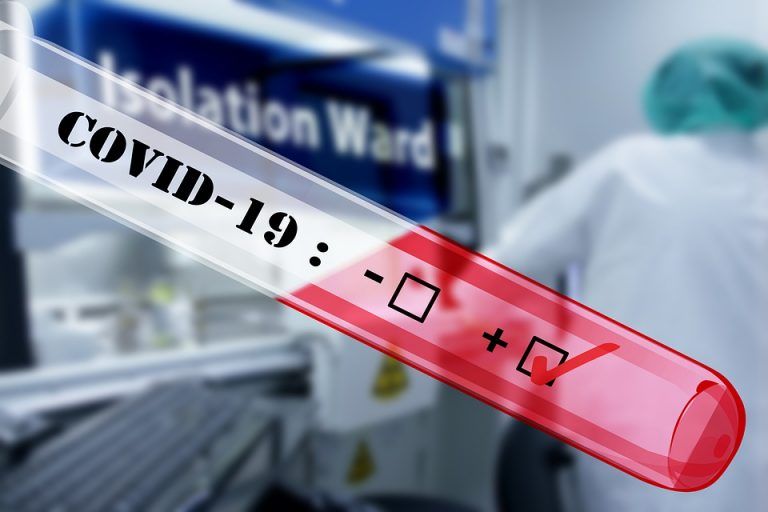 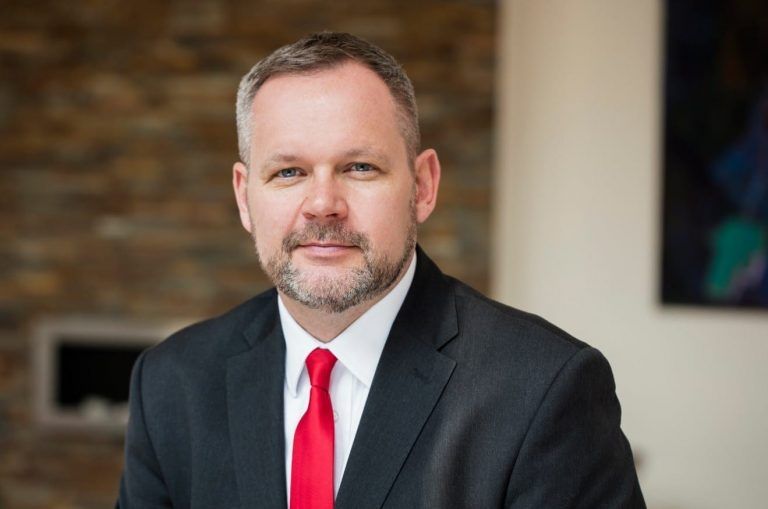 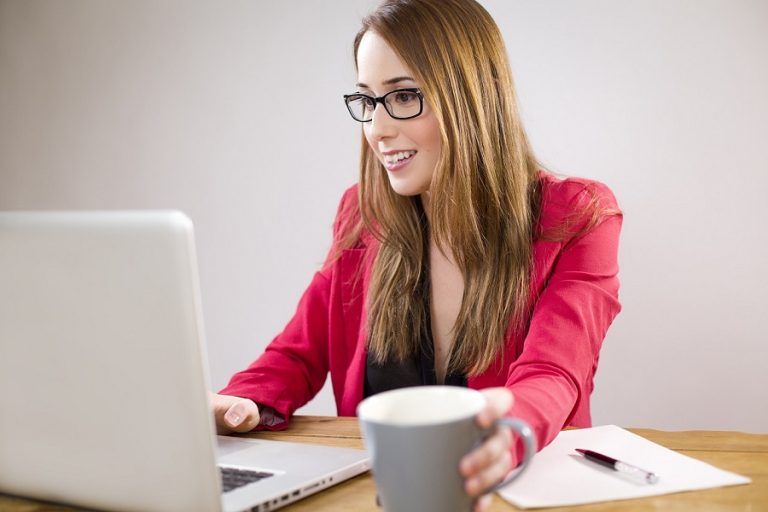