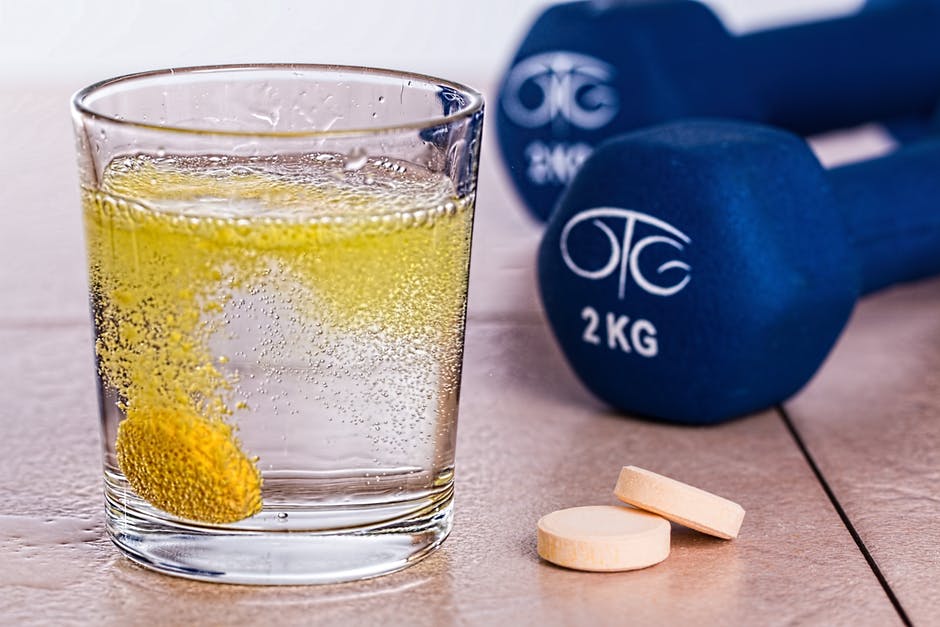 One in eight people buy nutrition and dietary supplements for active people. According to a survey conducted by PMR, as many as one third of Poles who use these products buy them from specialist stationary stores. Due to the availability of such shops, the most frequent purchases in a specialist general store are made by city dwellers with more than 500,000 inhabitants (53% compared to 31% for this channel).

Interestingly, a large percentage of people buy dietary supplements and nutrients in gyms and fitness clubs.  Almost one third of the users of such products (27%) admit to such a place of purchase. Twice as often men as women buy nutrients at gyms. Most often they are people under 34 years of age, residents of smaller towns and cities and people with primary education. Men also buy nutritional supplements much more often in pharmacies and online shops.

A stationary pharmacy is not a popular place to buy nutritional supplements used in sport. 8% of respondents admit to buying a nutritional supplement in this place. If already, such products are bought here by women (13%) and people with children under 12 in their households (21%). What is interesting, in pharmacies they buy nutrients from people who earn the least and those with lower education. This may be related to the fact that pharmacies do not specialize in this type of products and in this place are bought mainly simple and cheap vitamins and minerals.

PMR conducted a study in November/December 2018. It was attended by 1,000 adult inhabitants of Poland. The sample was representative. The technique of computer-aided telephone interviews (CATI) was used. Respondents commented on the purchases of nutrients made in the 12 months preceding the survey.

Bioton: Marek Dziki resigned from the board of directors

Is Super-Pharm going to go public?

PBKM: Changes to the management board