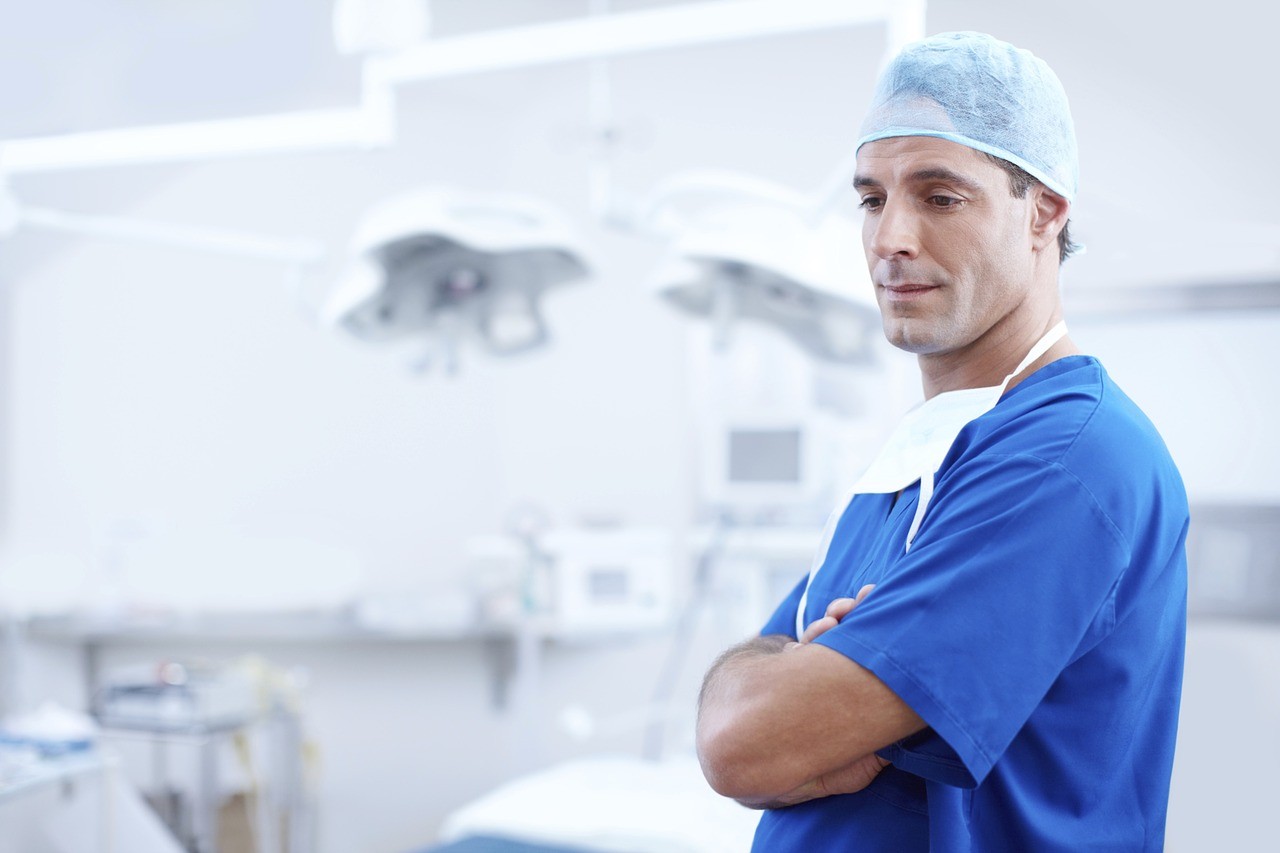 According to the latest survey of hospital managers conducted by PMR, the main barrier to the operation of hospitals after the transformation of companies with State Treasury shareholding (SP) or local government units (JST) and private ones is the same as in the case of public hospitals. It also applies to financing by the National Health Fund. Similarly as in the case of public hospitals, the percentage of indications for this barrier decreased slightly in comparison to the situation at the beginning of 2017. Respondents no longer mention, as in previous years, the problems of obtaining reimbursement for over-execution.

Non-public hospitals also face a shortage of staff. This is more often the case for hospitals – companies with the participation of the SP or TS than for private hospitals. They continue to function as entities that have to meet the health needs of the local community. This has a significant impact on their profitability. Consequently, it is necessary to have sufficient financial resources to encourage doctors to work in the unit. They also have more frequent problems with financing investments than private hospitals, e.g. they do not have debts in banks.

Transformed hospitals, on the other hand, also mentioned a barrier such as uncertainty about the future situation in the PMR study. Overall, the percentage of private (1%) and non-public (4%) hospitals indicating this barrier has fallen in comparison with February 2017. Following the entry into force of the Hospital Network Act, the situation in the sector is slowly becoming clearer. 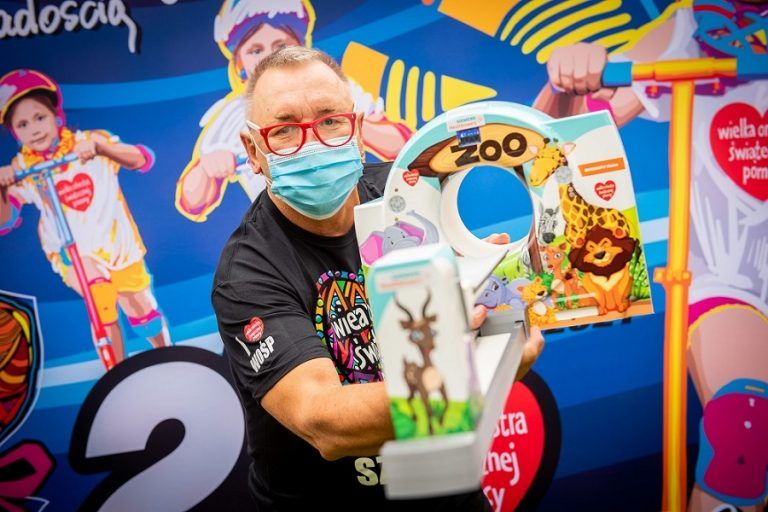 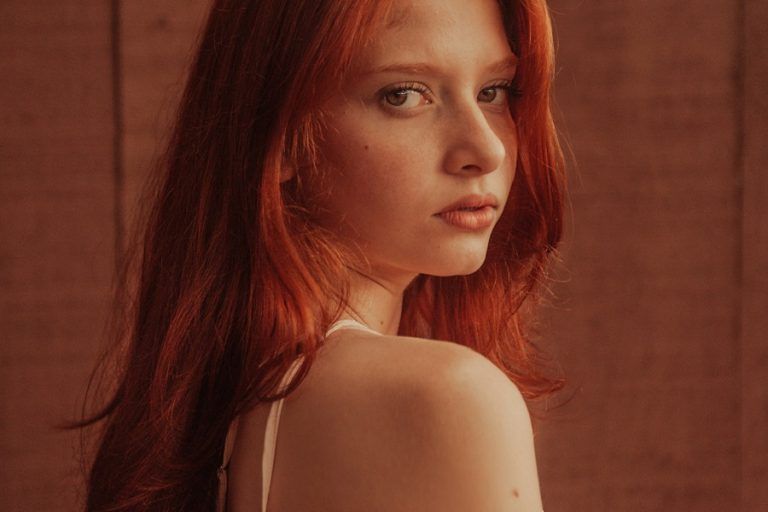 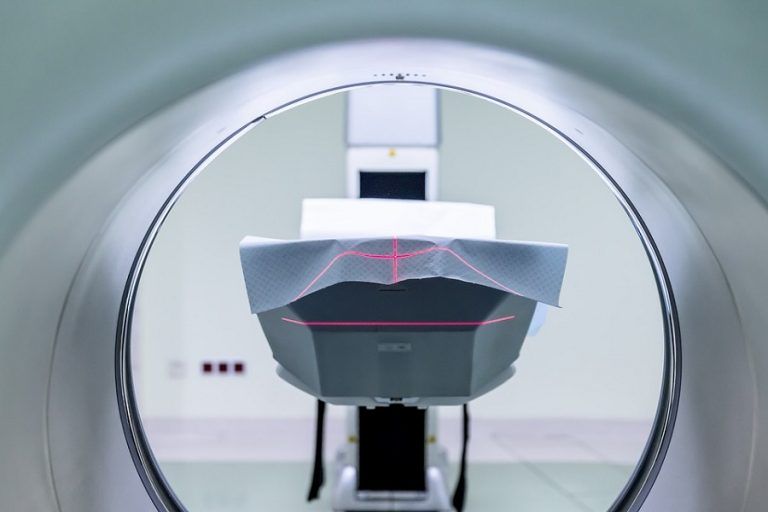 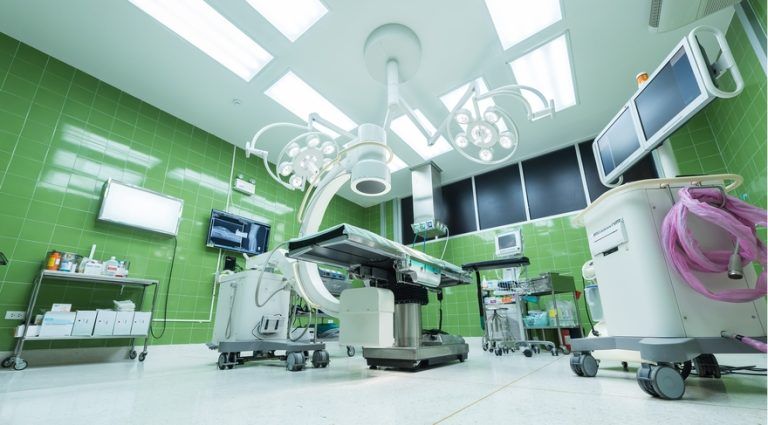 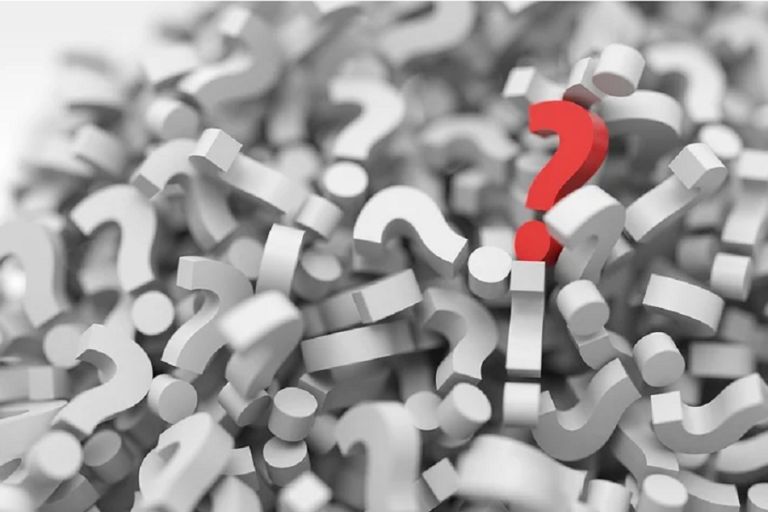