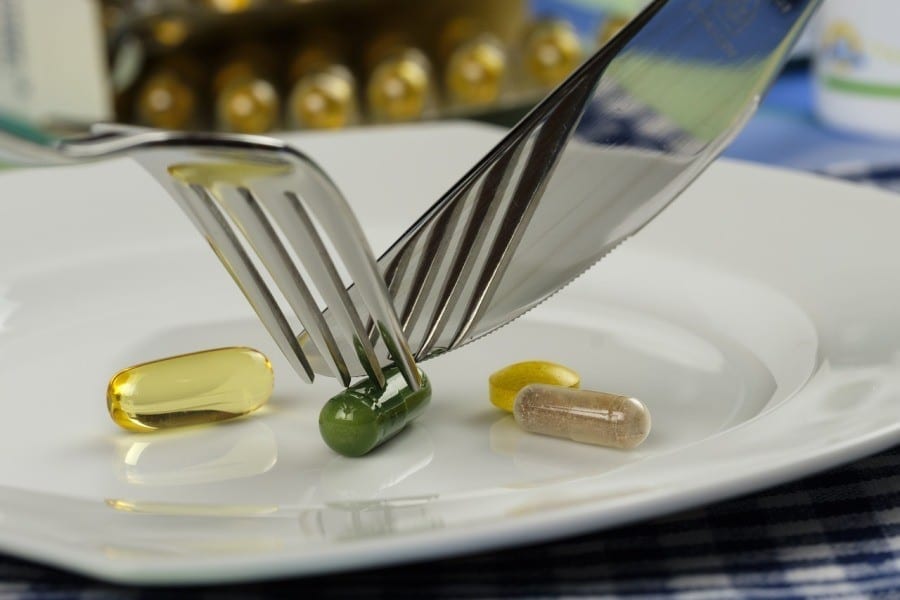 The Office of Competition and Consumer Protection (UOKiK) has initiated proceedings concerning price collusion on the market of dietary supplements. The charges relate to Solgar.

At a press conference on Wednesday, the Office of Competition and Consumer Protection (UOKiK) informed about the suspicion of a price collusion on the market of dietary supplements. The Office has initiated proceedings against Solgar Polska. Two managers of the company were also charged.

UOKiK accuses the company of agreeing with retailers to apply minimum prices for the resale of dietary supplements. According to the Office, the company monitored the application of the set prices and intervened if the products were sold cheaper. In addition, in extreme cases, Solgar deprived sellers of the possibility to order products on preferential terms and even terminated cooperation agreements.

The practice could start in 2010. As the Office of Competition and Consumer Protection informs, it is allowed to suggest prices, but sellers must be free to shape their pricing policy. In the case of Solgar, it could have been different. – Prices could only be suggested on paper, but in fact retailers could not sell supplements cheaper – says the president of the Office of Competition and Consumer Protection Marek Niechcial.

According to the company’s representatives, quoted by Puls Biznesu, price observation was one of the elements of the selective distribution model used by Solgar Polska. The company stresses that it is not the only distributor of Solgar products in Poland and their prices did not differ from the market average.

Participation in an agreement restricting competition may result in a fine of up to 10% of the entrepreneur’s turnover. Managers are threatened with a fine of PLN 2m. UOKiK conducts proceedings related to violations of both Polish and EU regulations. 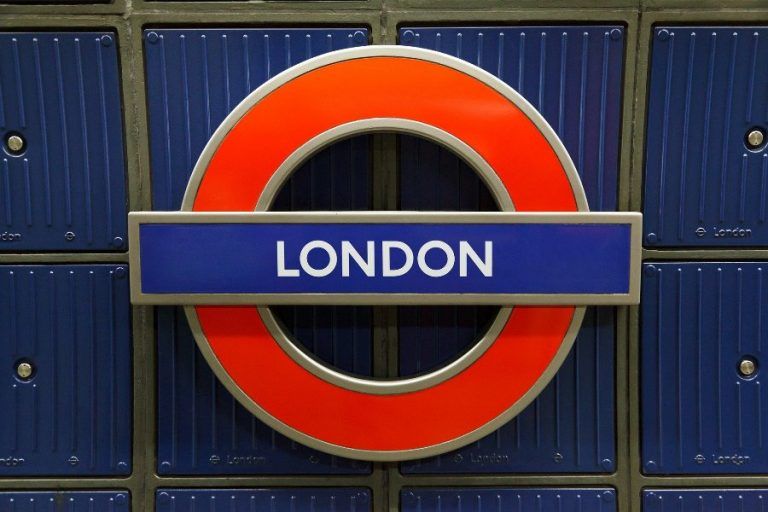 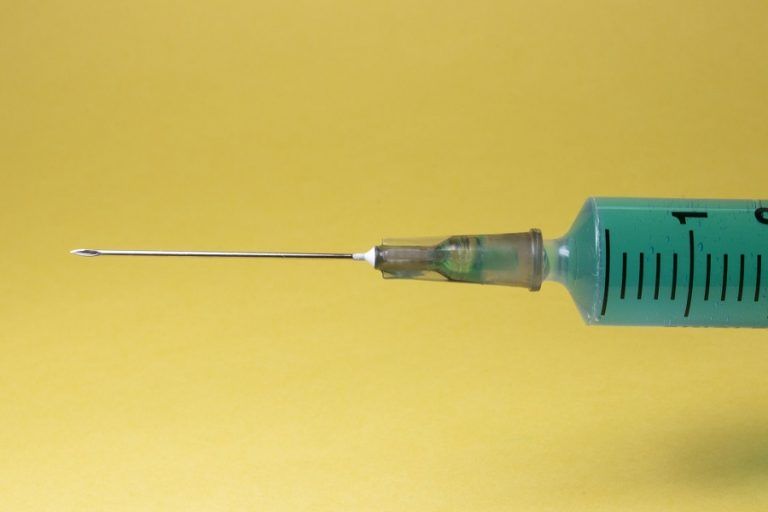 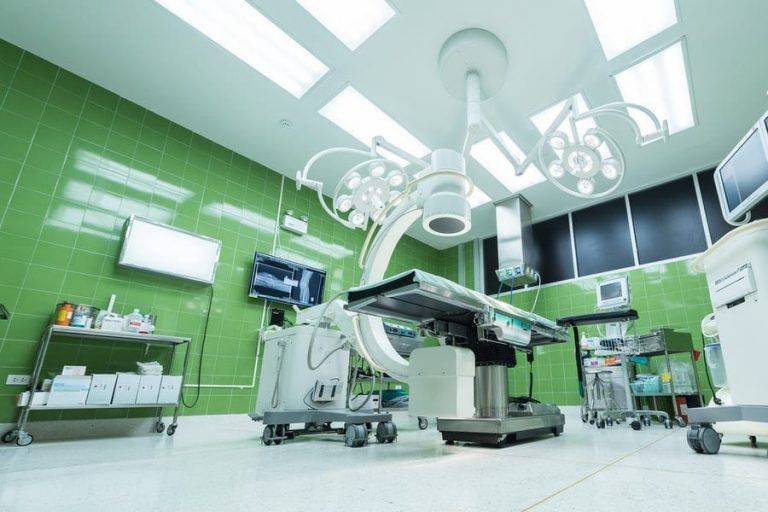 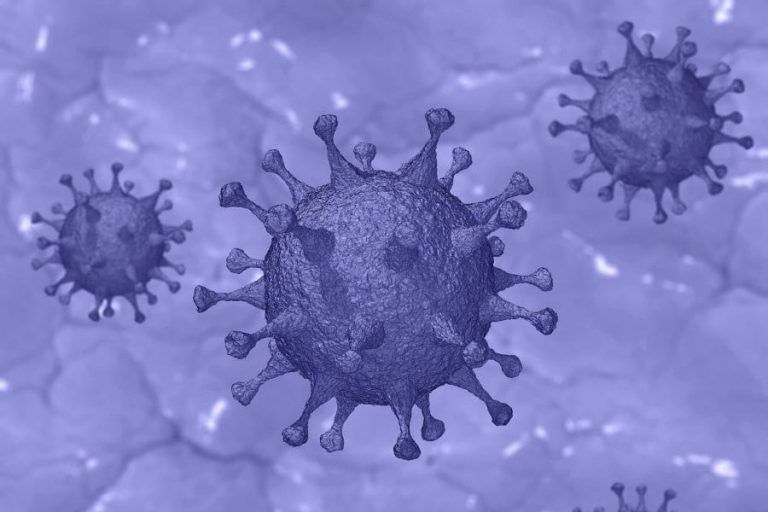 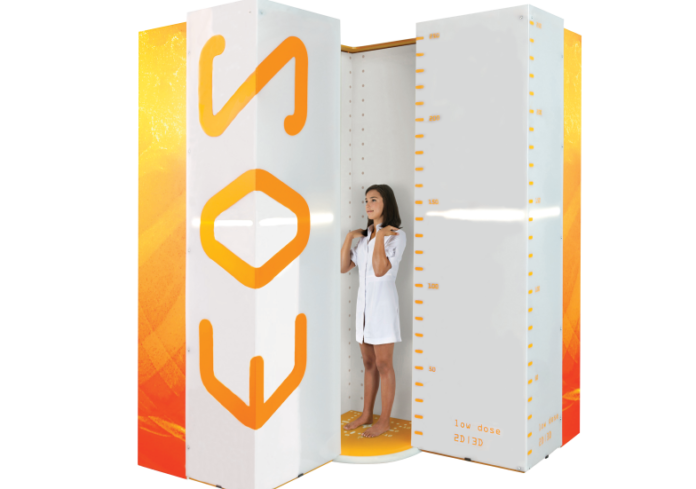 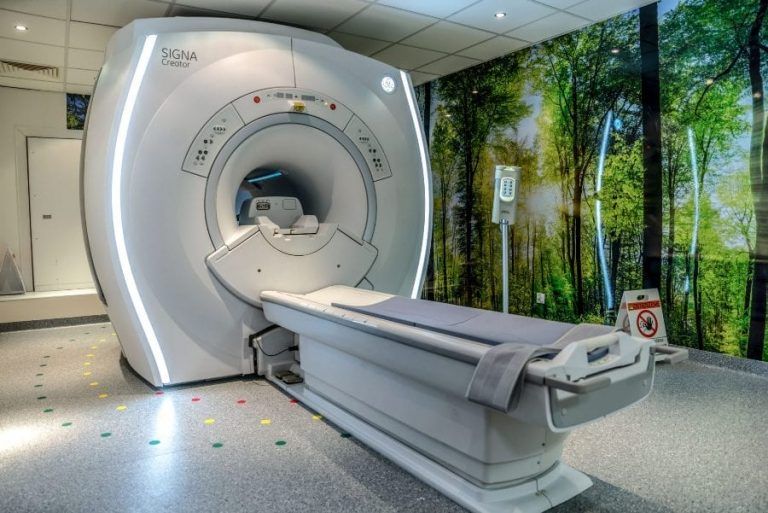