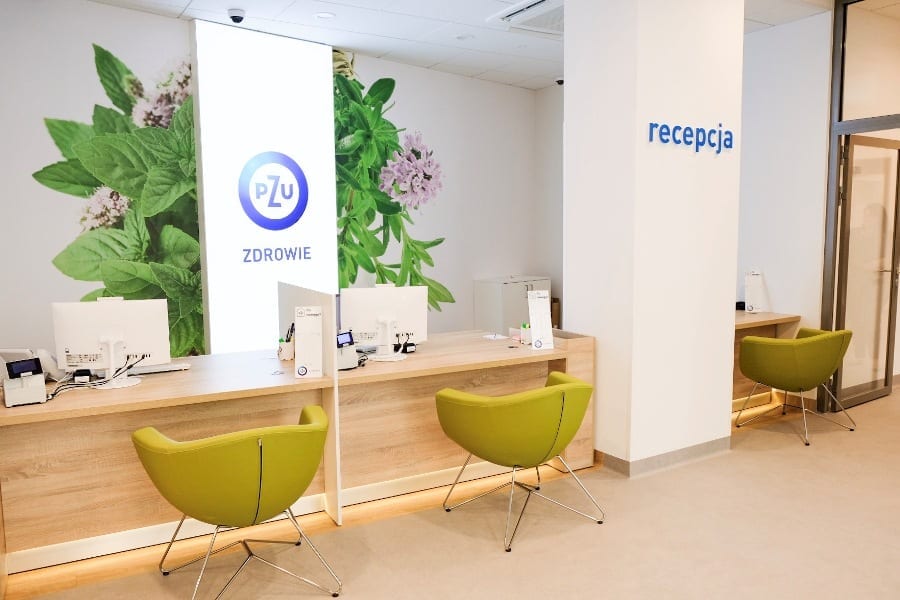 PZU Zdrowie, one of the largest private medical companies in Poland, is increasingly entering the telemedicine segment. The company has just announced that it has launched a Virtual Clinic, giving remote access to doctors of many specialties. According to PZU, it is the first facility of this kind in Poland.

Clinic for all patients

All major private medical companies in Poland already have the possibility of teleconsultation in their offer. The number of such visits is growing from year to year. PZU Zdrowie has decided to go one step further. It has integrated teleconsultation services under a common banner and launched a Virtual Clinic. Within the facility, doctors of various specialties are available 24 hours a day via telephone, chat or video chat.

The Virtual Clinic is available for all patients, including those without medical subscriptions. According to PZU, the concept is dedicated in particular to residents of smaller towns, parents with small children, the elderly and disabled or those who travel outside Poland. The possibility of online medical consultation is also widely used by chronically ill people who need to renew their prescriptions regularly.

The waiting time for an appointment can be up to 2 hours. According to PZU, currently it is about 15 minutes on average. Prices of medical visits are PLN 59 for an internist/pediatrician and PLN 79 for doctors of other specialties, including gynaecologist, oncologist and cardiology. Teleconsultation includes the possibility of obtaining advice from the doctor and discussing the results of examinations and, in medically justified cases, receiving an e-prescription, e-delivery or e-delivery. In addition, you can ask additional questions to the doctor within 24 hours after the teleconsultation.

Virtual Clinic is another telemedical concept in which PZU Zdrowie invests. In mid-2019, the company launched a telemedicine kiosk.

PMR and UFG report: Market of surgical robotics in Poland is growing