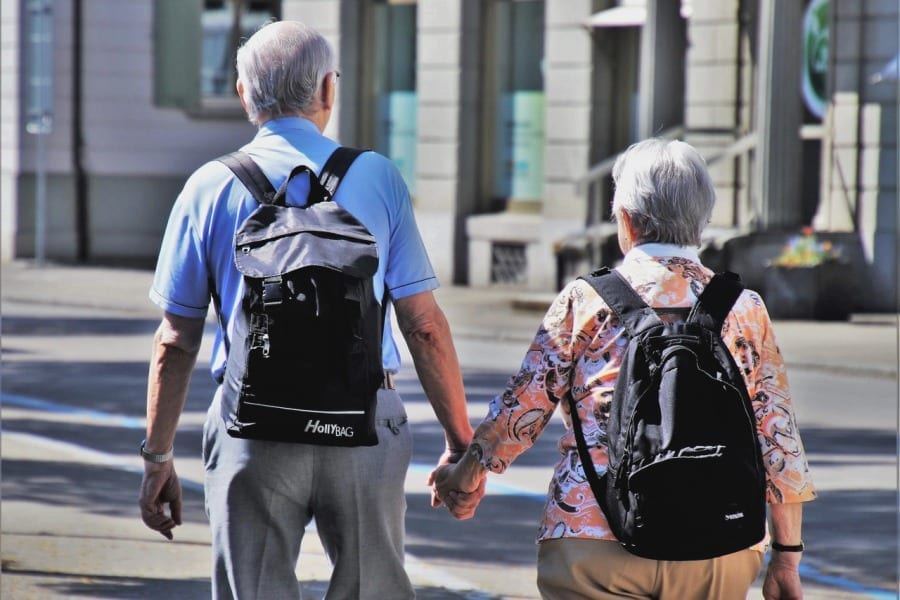 The Mazowieckie voivodship accounts for 17% of all senior care centres in Poland and one fifth of all places, according to the PMR report “Geriatric care market in Poland 2020. Investment plans and comparative analysis by voivodship”.

Mazovia is dominated by commercial centres

The Mazowieckie voivodship is most saturated in terms of the number of inhabitants per place.  The number of post-working age residents per one place in the geriatric care centre is about 100, according to PMR calculations. For comparison, at the other extreme is the Warminsko-Mazurskie voivodship, where this indicator exceeds 280.

This province also has the highest percentage of institutions operating in the commercial (more than one fifth) and mixed models (about 18%). This is understandable, given the high economic development of the region. The next voivodships in terms of the percentage of commercial and mixed outlets are Slaskie and Dolnoslaskie. Nearly 120 centres in Mazovia operate in the form of 24-hour care facilities (POC), which means that they offer only commercial places. They have almost 5,000 places. At the same time, more than a quarter of the centres have over 60 beds, which is much higher than in other voivodships.

The highest prices in Upper Silesia

If we consider agglomerations, not voivodships, the Warsaw agglomeration is also by far the most commercialised market. As many as eight out of 10 entities in its area operate in the commercial model. They are responsible for over two thirds of the beds.

The Upper Silesian conurbation is characterised by the highest average monthly stay prices among all the discussed agglomerations. It is rather dominated by smaller centres with up to 60 beds. On the other hand, the Krakow agglomeration, despite a relatively low number of centres, has the highest ratio of the average number of beds per centre. The Krakow agglomeration is also characterised by more than twice as low a percentage of purely commercial places compared to the value in the whole country. 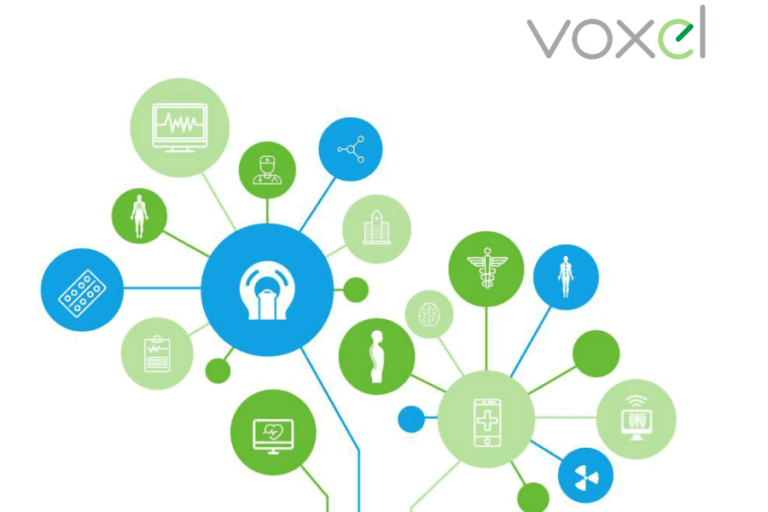 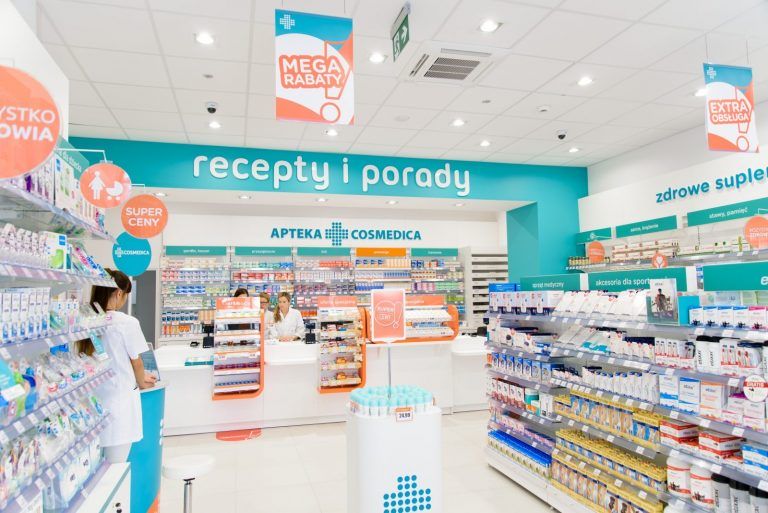 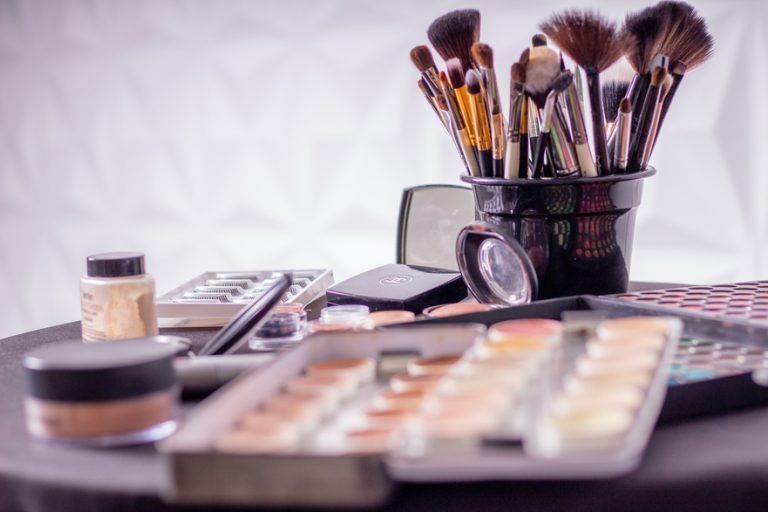 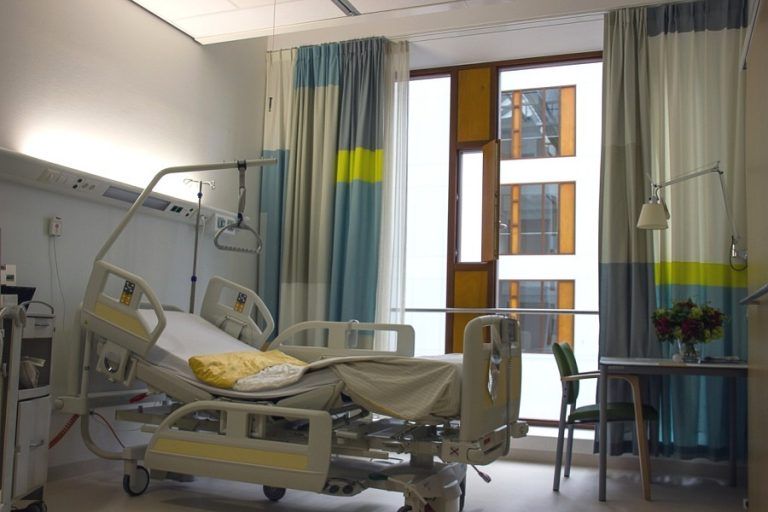 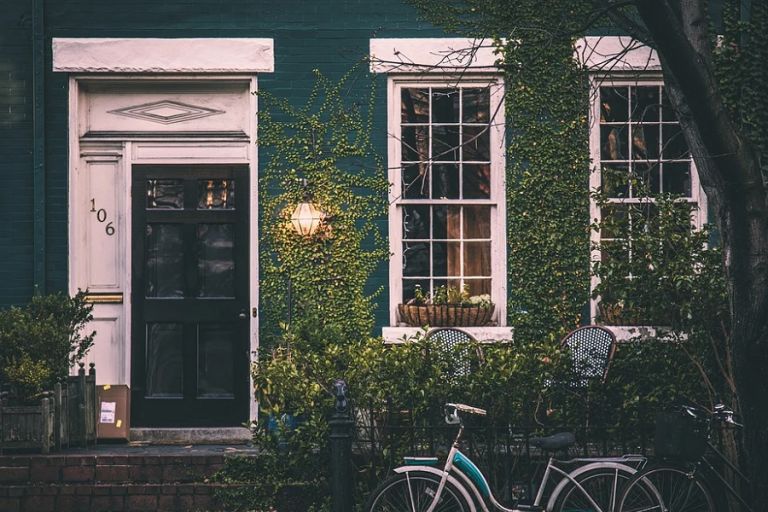