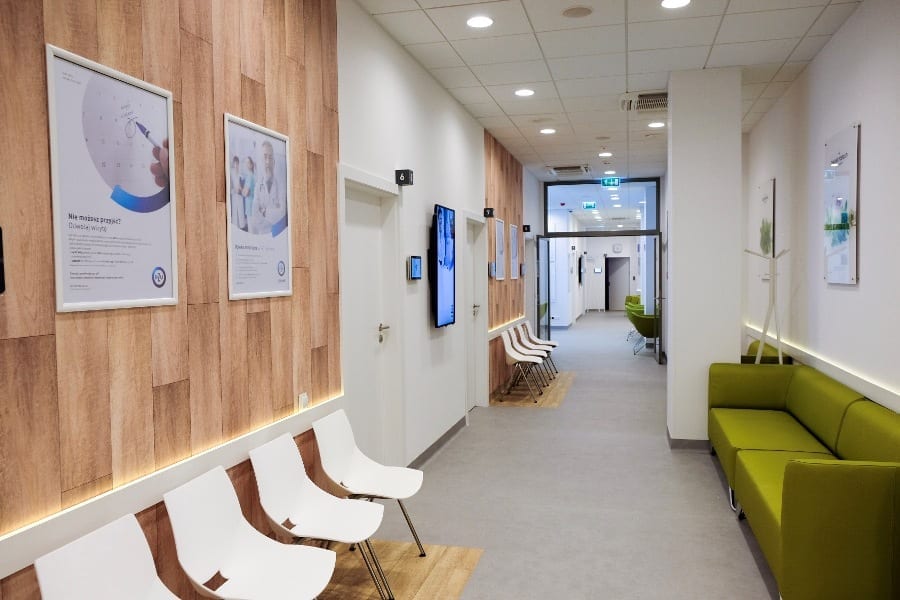 In 2019, PZU Zdrowie’s revenues increased 47%, due to organic growth and acquisitions, the PZU Group announced in a communiqué.

In the second half of 2019. PZU announced that it had signed an agreement to acquire a network of Tomma Diagnostyka Obrazowa diagnostic laboratories from Tar Heel Capital. Tomma provides services in more than 30 studios across the country and planned to perform 300,000 diagnostic tests in 2019. It specialises in magnetic resonance imaging (28 instruments) and computed tomography (15 instruments).

Revenue increased by half

Apart from that, PZU was also developing organically (e.g. launching its own medical centres in Radom and Wroclaw) and through other activities (virtual clinic, telekiosk). All this resulted in a record-breaking 47% year-on-year increase in revenues of PZU Zdrowie in 2019. This means that it amounted to nearly PLN 850m, compared to PLN 576m a year earlier. For 2020 it assumes revenues of PLN 1bn and achieving the position of a vice-leader in the private medical industry. In the long run, it wants to become number 1 player.

PZU operates 130 own facilities (including image diagnostics laboratories) and has about 2,200 partner facilities. Total revenues of the PZU Group in 2019 amounted to PLN 24.2bn, with a net profit of PLN 3.3bn.

Will the coronavirus cause a telemedicine boom in Poland?

Author PMR Healthcare Market Experts
In August the Beskid Oncology Centre in Bielsko-Biała installed a VitalBeam radiotherapy accelerator by Varian. The value of the investment was about 10 million...
Read More

Orpea Polska: A dozen or so new outlets

Telemedicine: another approach by the Ministry of Health

Price collusion on the market of dietary supplements?