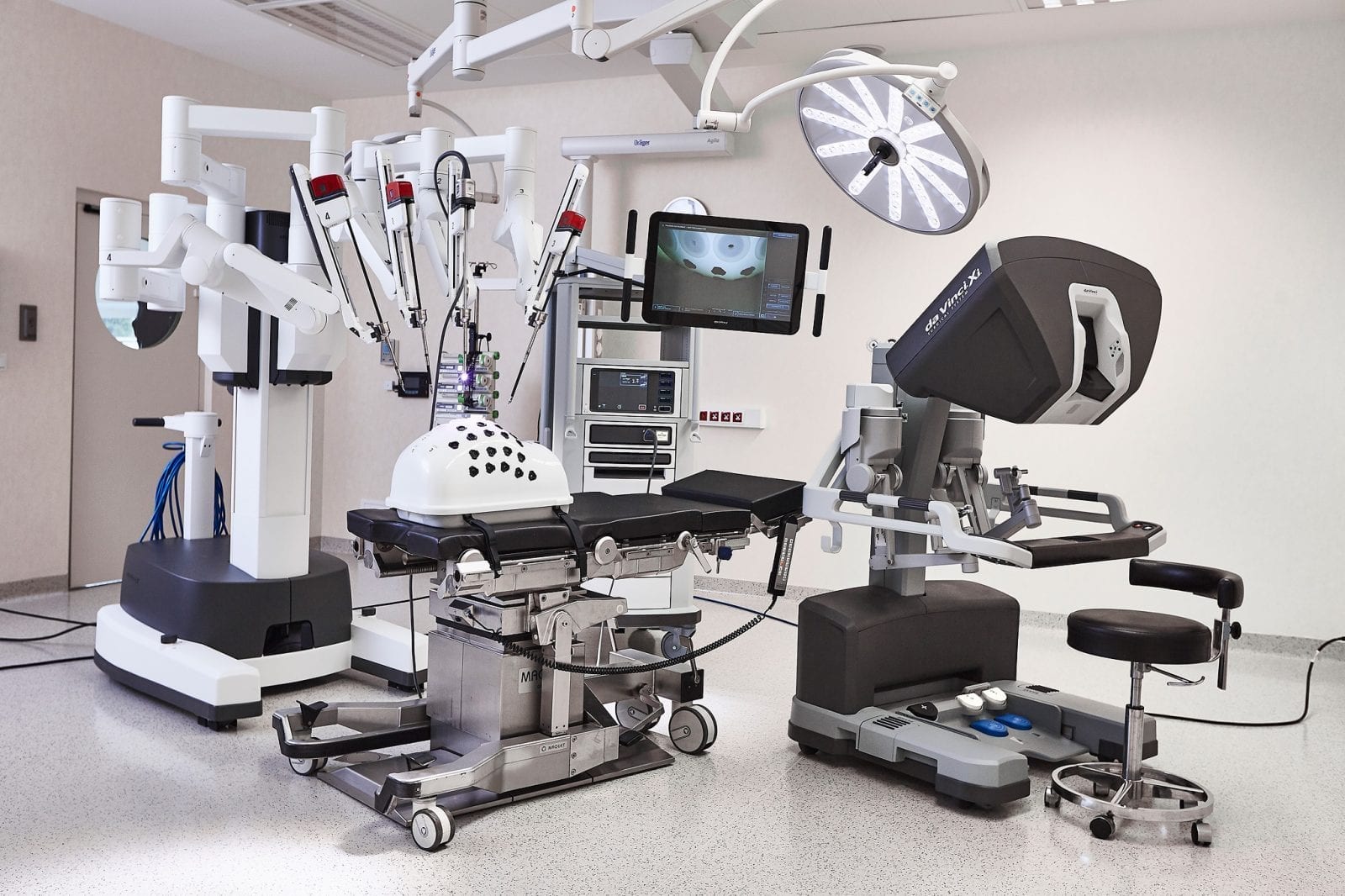 On Thursday 4 April, the official opening of the Robotic Surgery Center at the Szpital na Klinach in Krakow took place. The da Vinci robot installed there is the seventh such machine in the country, but the first in south-eastern Poland.

Medical robots are one of the greatest scientific achievements of modern surgery. They can be used in general surgery, urology and gynaecology. Operations performed with their participation increase patient safety and reduce the risk of human errors and complications. So far, nearly 5 thousand da Vinci devices have been installed worldwide, and over 6 million surgeries have been performed with the use of the system. According to Neo Hospital’s estimates, in 2019 the number of operations will amount to 1.25 million.

The hospital in Krakow is the first private centre in Poland which will use the robot also in gynaecological procedures, including, among others, uterine surgeries. – In the future, we want to build a program of skills development and dissemination of robotics techniques for a wider group of medical staff in Poland,” says Joanna Szyman, President of the Board of Neo Hospital Group.

Szpital na Klinach started its operations in November 2018. It belongs to the Neo Hospital Group. Since then, about 1.5 thousand patients have used the services of the hospital. One tenth of them were foreigners. In 2019, the hospital allocated PLN 11.5 million for investments. 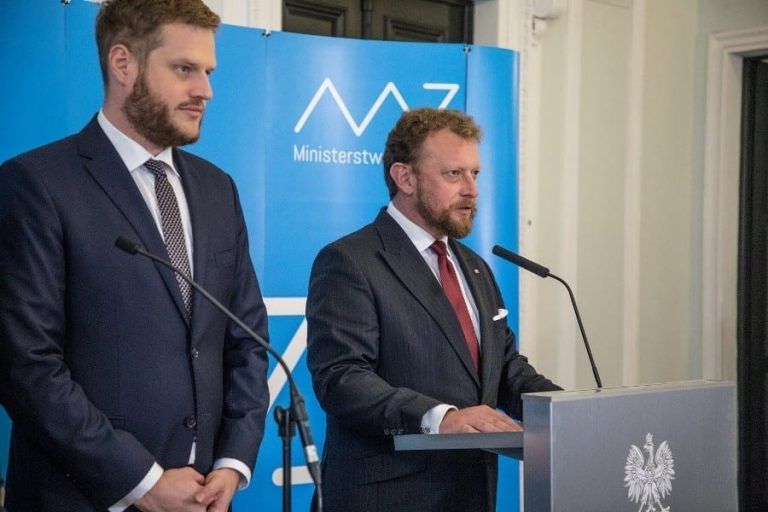 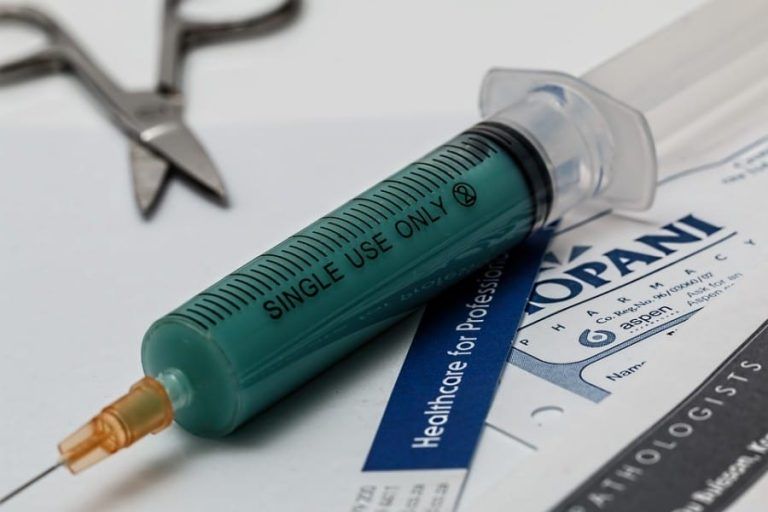 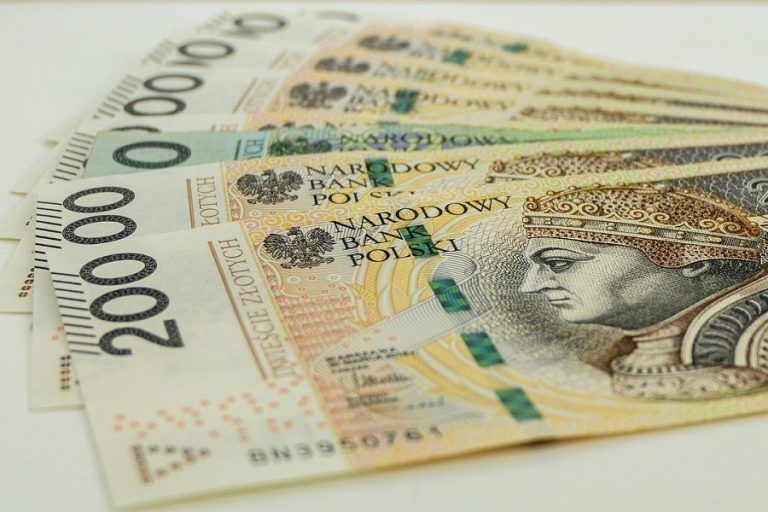 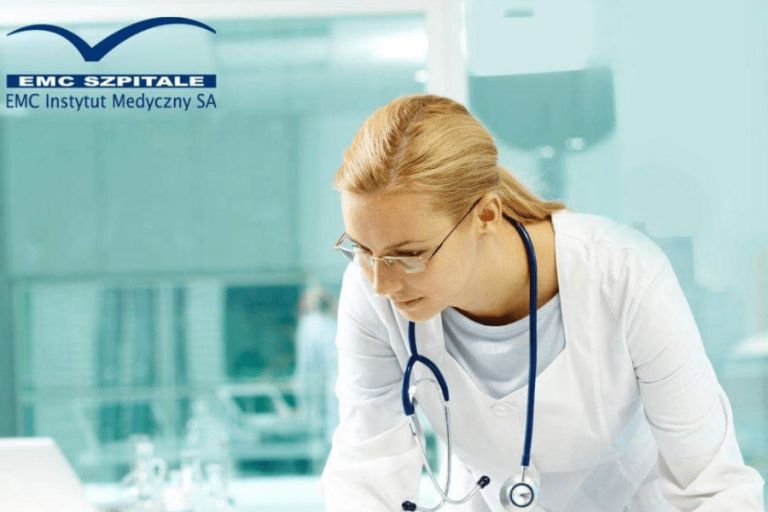 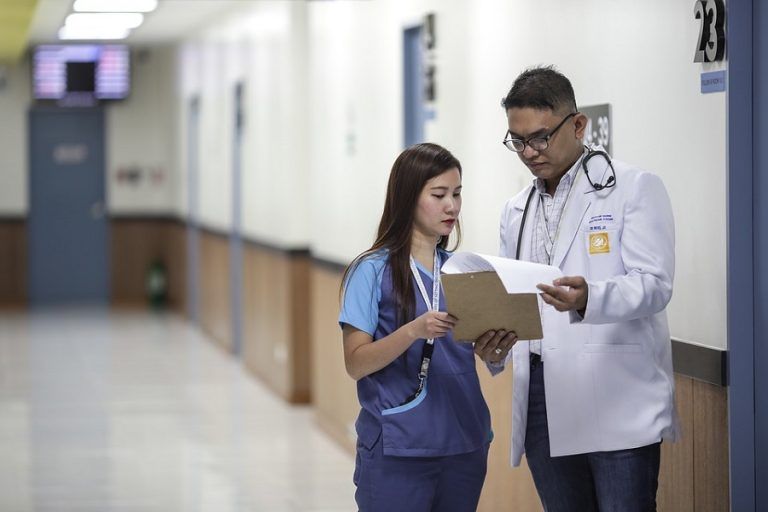