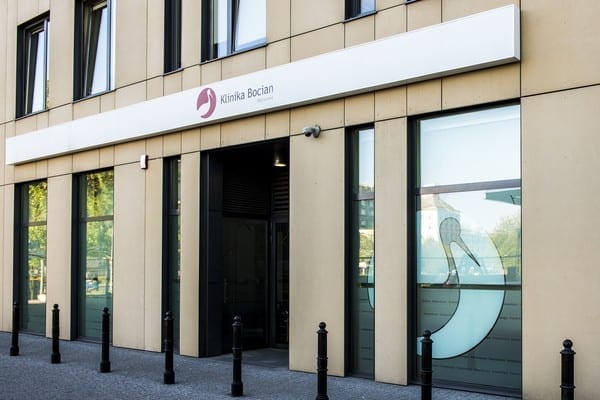 The network of Infertility, Gynaecology and Obstetrics Clinics finalized the acquisition of the Ivita Clinic in January. The transaction concerned the purchase of 100% of shares.

The Stork Clinic was established in Białystok. In 2014, it opened a branch in Warsaw, and two years later – in Katowice. Every year it serves about 25 thousand patients and performs 2.5 thousand cycles in vitro.  The clinic also implements municipal infertility treatment programs in Sosnowiec, Częstochowa and Warsaw. So far, the company has been developing only organically.

In 2017, the revenues of the company running the Stork Clinic amounted to PLN 24.2 million and the net profit to PLN 7 million.

Ivita Clinic was established in 2015. It is located in Poznań. It is one of the implementers of the city’s in vitro refund program in this city. – In the coming months we will strive to fully integrate the Ivita Clinic with our other facilities – said Krzysztof Mrugacz, Director for Finance and Operations of the Stork Clinic.

In 2017, the company managing the Ivita Clinic recorded a loss of PLN 1.4 million. Revenues amounted to PLN 2.3 million.

Medicover will take over the Neomedic Group

Aflofarm will invest 120 million PLN and increase production by 30%

Joanna Szyman for PMR: Surgical robotics during a pandemic