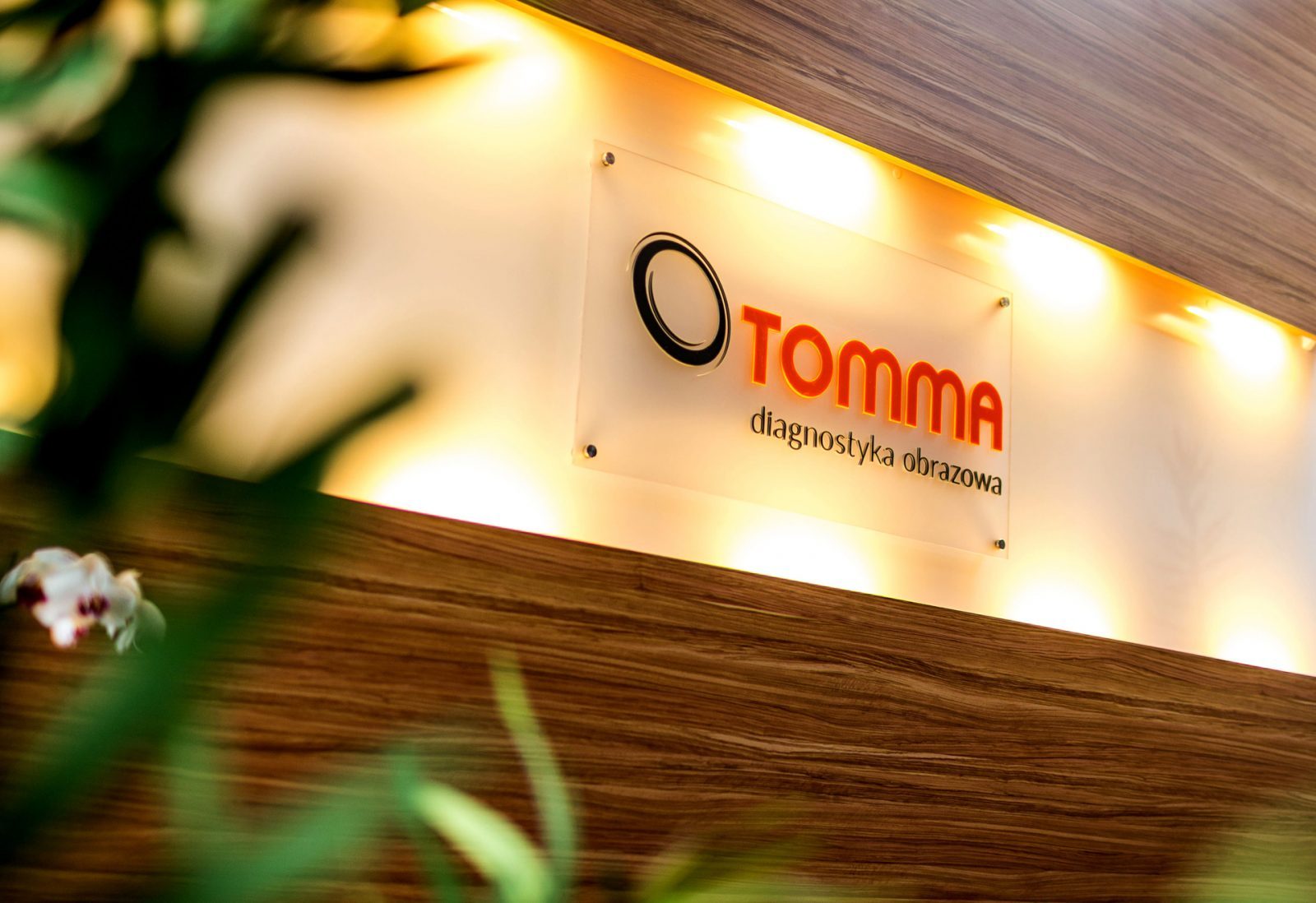 In mid-November, a multi-profile laboratory in Wołomin near Warsaw was opened. The facility is located in the Hospital of Our Lady of Perpetual Help. It offers X-ray, ultrasound, computed tomography (CT) and – from the spring of 2019 – from the beginning of the year. – It also offers magnetic resonance imaging (MRI).

In the same month Tomma informed about the opening of the Medical Centre in Szczecin (al. Bohaterów Warszawy) and Bielsko-Biała (Hospital of Minimal Invasive and Reconstructive Surgery).  Both facilities are equipped with 1.5-T Creator devices from GE. They also perform scans of the whole body.

In November, the Opole branch also joined the network. The laboratory is equipped with 1.5-T Magnetom Essenza from Siemens.

In December another RM studio was inaugurated. The new facility is located at Starowiejska Street in Gdynia.

Since 2014, the company has been owned by Tar Heel Capital II FIZ Private Assets.

According to PMR data, the value of the imaging diagnostics market will exceed in 2020. PLN 6 billion. It should be stressed, however, that this market is strongly dependent on the financing of the National Health Fund. This applies especially to cost-intensive research, such as RM and TK, in which Tomma specializes.

Small birthing units to be liquidated?