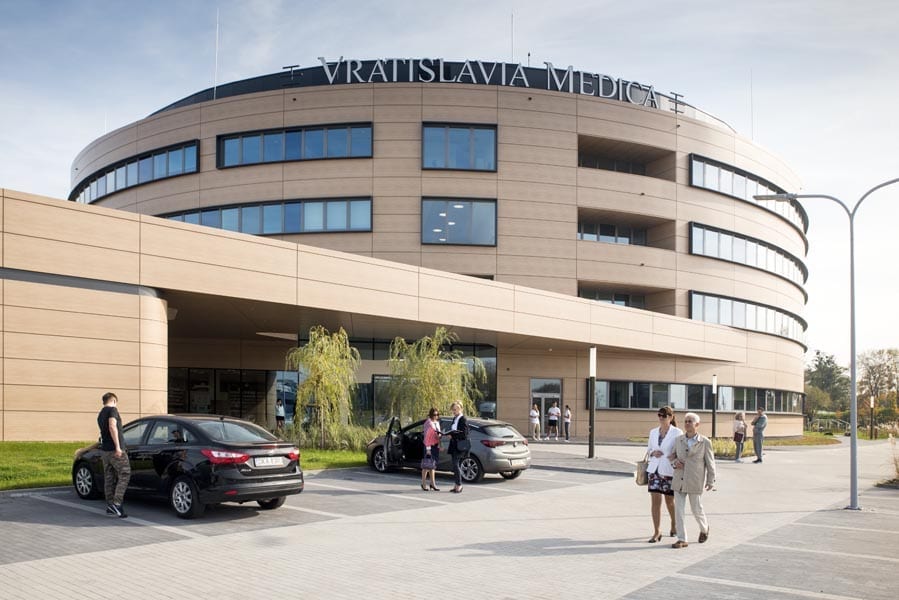 There is an ongoing dispute between Medico-Investment, a member of the Hasco Group, and Awbud. The dispute concerns payment of a part of the contractor’s fee for the construction of the Vratislavia Medica hospital in Wrocław.

The contract between Awbud and Medico-Investment was concluded in 2015. It concerned the general contracting of the private hospital Vratislavia Medica and amounted to PLN 58m. The facility was commissioned in August 2017 and has been receiving patients since November 2017. However, Awbud claims that it did not receive the entire remuneration for the investment. This is due to the fact that the investor has been refusing to accept the contract for two years. Awbud is also charged half of the operating costs of the facility.

In May this year, Awbud withdrew from the agreement due to the investor’s fault, and Medico-Investment was charged with a contractual penalty of 10% of the lump sum remuneration under the agreement. This amounts to over PLN 5.8m. The company also failed to pay Awbud an invoice for over PLN 9.6m for construction works and land development around the hospital.

At the beginning of August, the District Court in Czestochowa issued a payment order in the writ of payment proceedings in favour of Awbud as a result of a lawsuit against Medico-Investment. The total amount in the court order for payment is over PLN 15.45m.

In its statement, Medico-Investment stresses that the court order for payment is of an invalid nature. It was issued at a closed session and without the participation of the parties, solely on the basis of documentation provided by Awbud. The company notes that upon receipt of the statement of claim with the order, it will file an objection, which will render the order for payment null and void. The hospital’s investor emphasises that, in his opinion, Awbud’s claims are unfounded, which is to be proved by evidence.

The Management Board of Medico-Investment also claims that it is entitled to a number of claims resulting from Awbud’s improper performance of the agreement. This was to lead to a nearly three-year delay in meeting the deadlines specified in the agreement. In addition, Awbud did not settle accounts with all subcontractors and remains in court disputes with some of them. 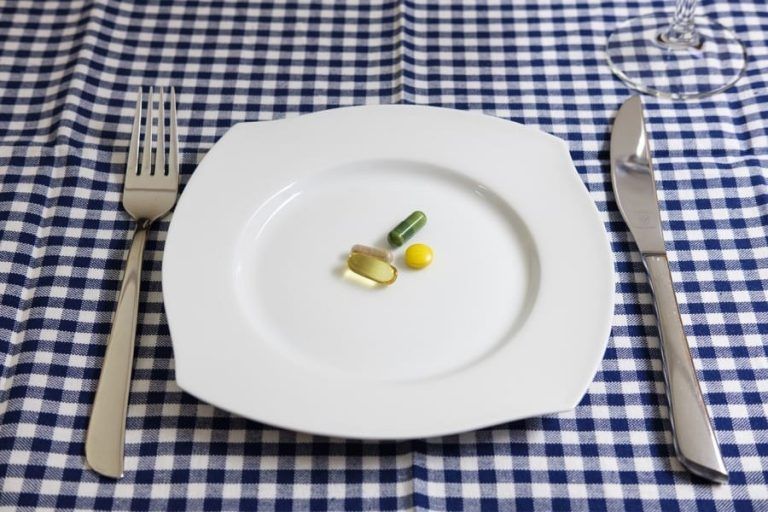 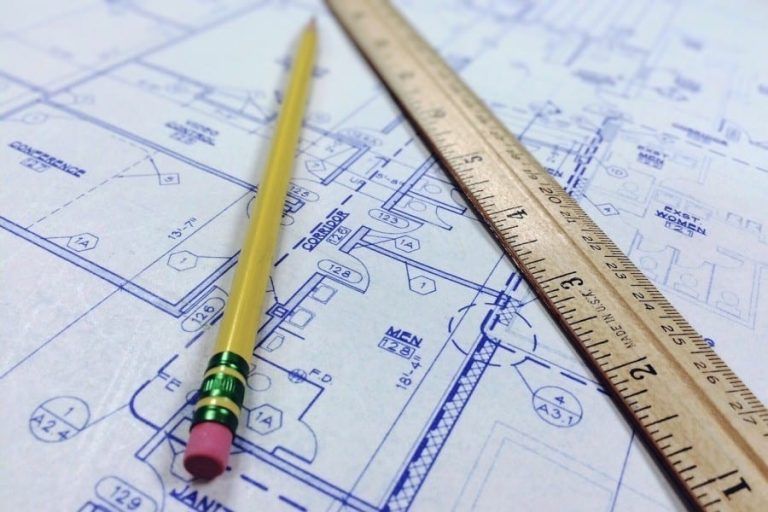 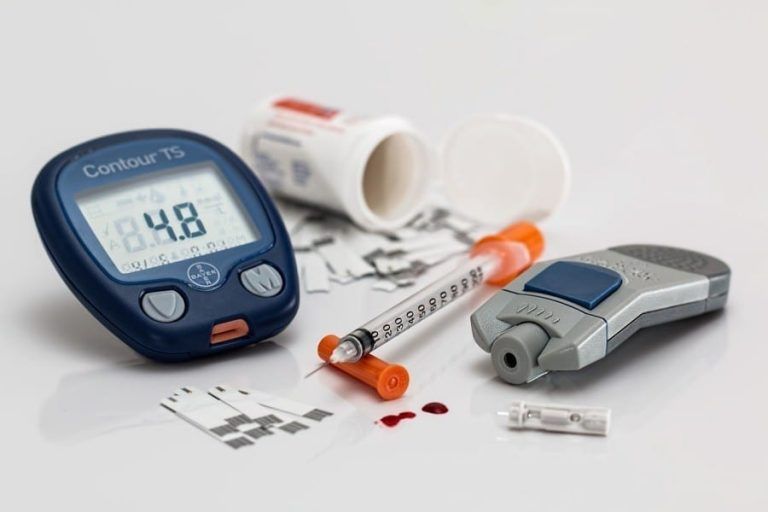 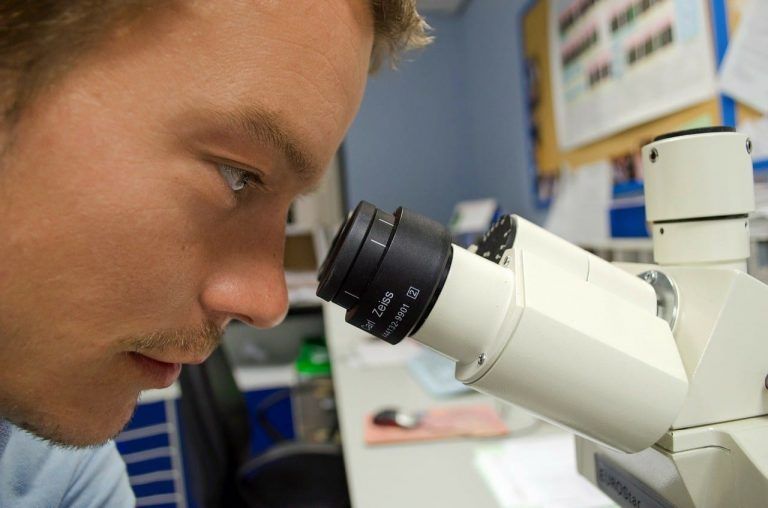