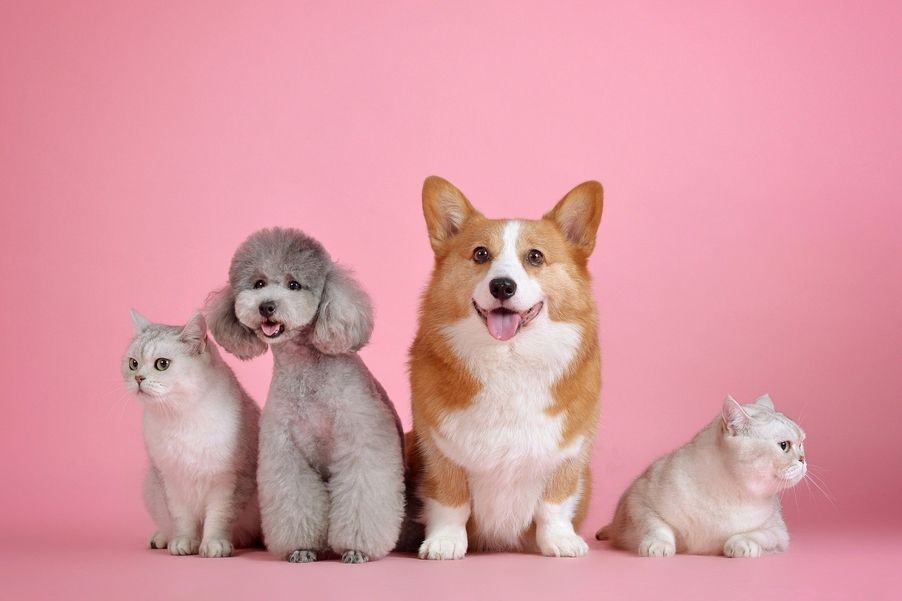 Stem cells were supposed to be the magic bullet in regenerative medicine and they are being used in experimental therapies in humans. However, it is possible that animals, which often suffer from autoimmune diseases, will also benefit from them. A promising product is Bioceltix’s arthritis drug, which will soon be tested clinically.

One in four dogs suffers from arthritis, which is the cause of chronic pain, and the new drug from the Polish company Bioceltix will allow innovative therapies to be used in veterinary medicine. As explained by Paweł Wielgus, MD, Ph.D., member of the Bioceltix management board, the drug is currently at the stage of safety studies, which can be compared to the first phase of clinical trials in humans. It is expected to be completed later this year, and in 2022 the company plans to move on to efficacy studies, i.e. proper clinical trials. Based on these, the company will apply for product registration.

Drugs for humans will no longer be administered to animals?

As Paweł Wielgus explains, the market for human medicines has developed much faster than the market for veterinary medicines, which is why veterinarians often had to administer human medicines to animals. However, with new products for animals appearing on the market, the use of human drugs in animal therapy is slowly being phased out. It is worth noting that many popular drugs are harmful to animals, and this is the case with ibuprofen and paracetamol, which are dangerous for both dogs and cats. The same is true for the treatment of herpesvirus, which causes herpes in humans and so-called head cold in cats. Acyclovir, which is effective in humans, is harmful to cats. It is not possible to create drugs that are equally safe and effective for all species, e.g. humans, dogs, and cats, which is why the veterinary market is moving towards specialisation.

The company Bioceltix uses mesenchymal stem cells for its drugs, i.e. stem cells that, despite not having the potential to differentiate into any tissue, have the ability to immunomodulate, which allows them to interfere with the host’s immune system. Thanks to this ability, the cells behave differently in each patient, e.g. by producing substances that suppress inflammation. Stem cells can be used in the treatment of many diseases, but each therapy must first be thoroughly tested to prove its effectiveness and safety.

Bioceltix is developing drugs for arthritis in dogs, which affects one in four or one in five dogs. The company is also exploring the use of mesenchymal stem cells to treat atopic dermatitis. One in five or one in six dogs suffers from such a condition. 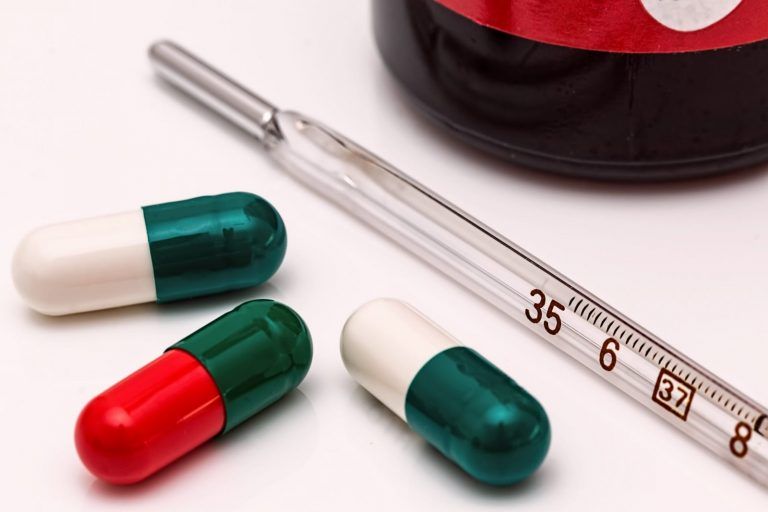 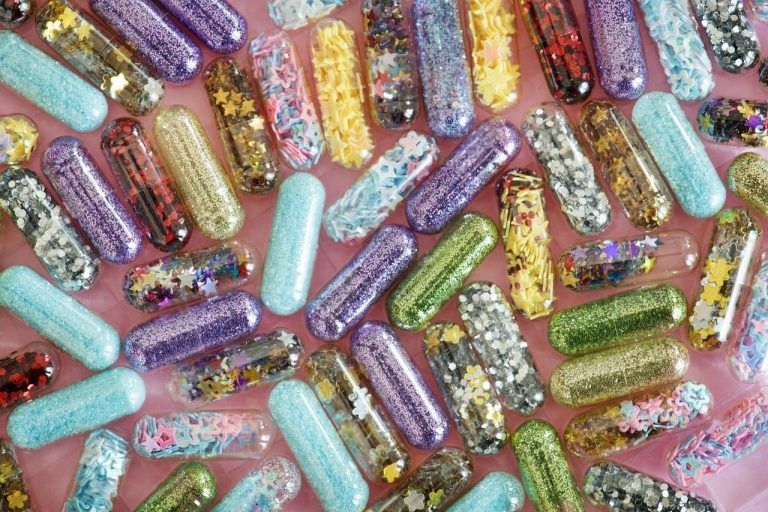 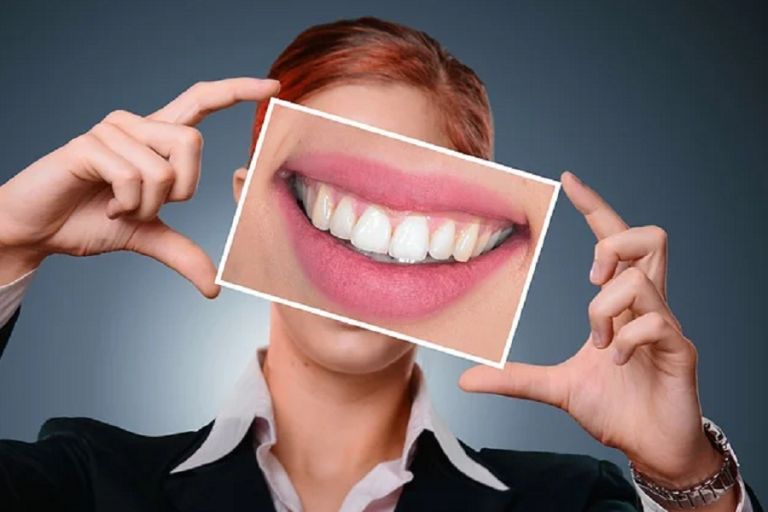 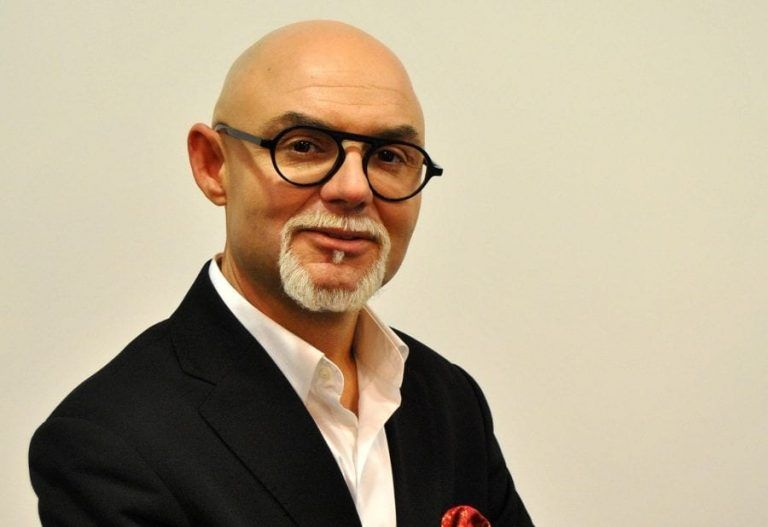 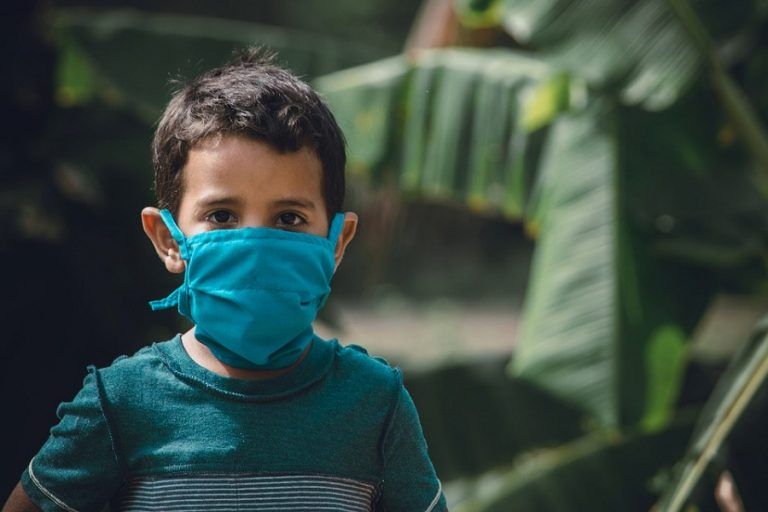 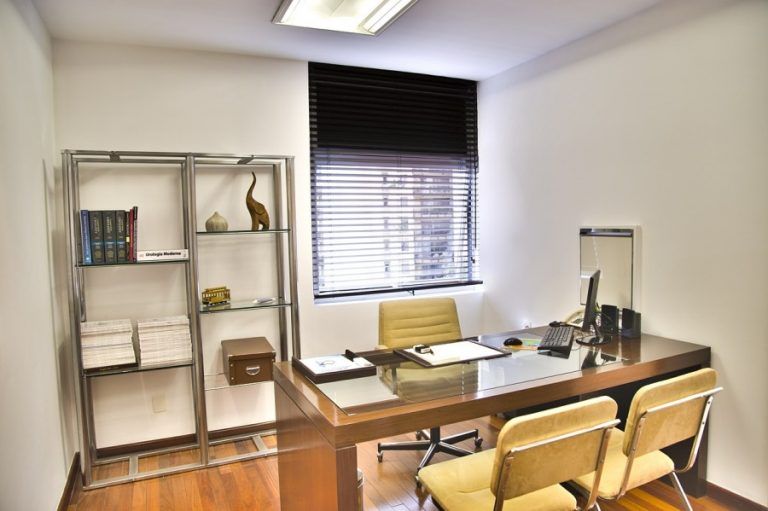