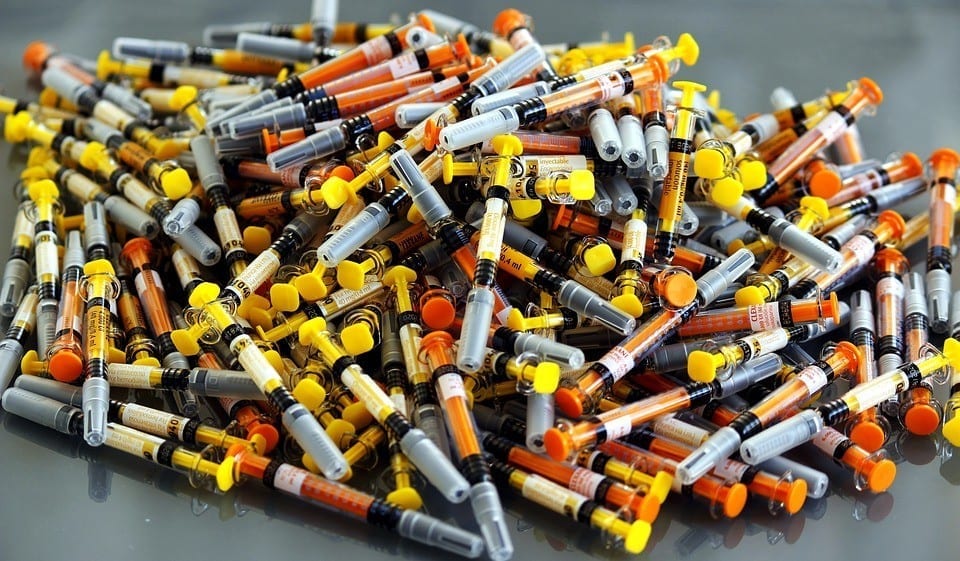 Vaccination, including compulsory vaccination, is a hot topic not only in Poland. In neighbouring countries, governments are multiplying regulations on this subject. They often go in different directions. Recently, the Constitutional Court in Hungary has allowed children to be temporarily taken away from parents who, without justification, evade compulsory vaccination. In the Court’s opinion, the obligation to ensure the child’s safe development lies not only with the parents, but also with the state. At the same time, the Court ruled that preventive vaccinations (including age-appropriate vaccinations) serve to increase the resistance of the human body to infectious diseases and prevent them from spreading to society.

In April, a project was presented to the public discussion which provides for the exemption of certain vaccines from the very severe clawback tax, which Romanian manufacturers have been facing for several years. As a result of the severe tax obligations, many medicines are being withdrawn from the country. The tax exemption will significantly improve access to regulated products. At around the same time, on 25 March 2019, the Czech government adopted a regulation that can support vaccination activities. It says that parents and close relatives of a child who has suffered damage to his health or died as a result of compulsory vaccination. Compensation will be granted if it is not the fault of the person carrying out the vaccination or the vaccine manufacturer.

To obtain compensation, it will not be necessary to prove the link between the vaccination and the damage, only an application to the Ministry of Health within three years of the event. Despite this, the Minister of Health, Adam Vojtech, estimates that there will be only 10 cases of such compensation per year. The costs will range from hundreds of thousands to tens of millions of crowns per year.  In the Czech Republic, vaccination for nine diseases is obligatory.

Artur Chabowski will no longer be president of Mabion

PMR report: Macroeconomic factors will slow down the growth of the OTC market