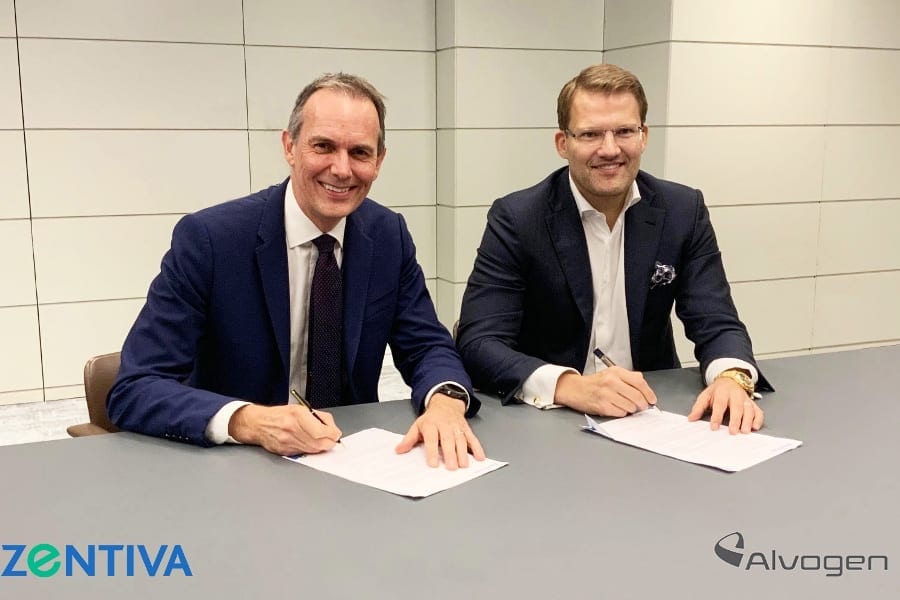 Zentiva, one of the leading generic manufacturers in Europe, has announced the signing of the final acquisition agreement for Alvogen’s business in Central and Eastern Europe (CEE). The transaction is expected to be closed in the first quarter of 2020.

Alvogen will focus on Asia and biosimilars

The Alvogen portfolio includes around 200 products. They are for diseases related to oncology, cardiology, respiratory system, neurology and gastroenterology. The company also offers biosimilars and OTC products. The company’s leading brands include Persen, Reseligo and EuBiotic. In total, Alvogen operates on 14 markets in the CEE region, including Russia, Romania, Poland, Hungary and the Baltic States. In total, the company is active in 35 countries and its largest market is North America.

After the sale of this part of the business, Alvogen intends to focus on acquisitions in Asia and the development of a portfolio of biosimilar drugs through Alvotech.

Another acquisition of Zentiva

In the fourth quarter of 2018 Zentiva was separated from the Sanofi Group. In October 2018, it began operating as an independent company that wants to become a leader in generic and OTC medicines in Europe. In addition to acquisitions, Zentiva is also focused on modernising its manufacturing facilities. Among other things, the company announced in early 2019 that it would invest 30 million euros in its Czech plant over the next five years. 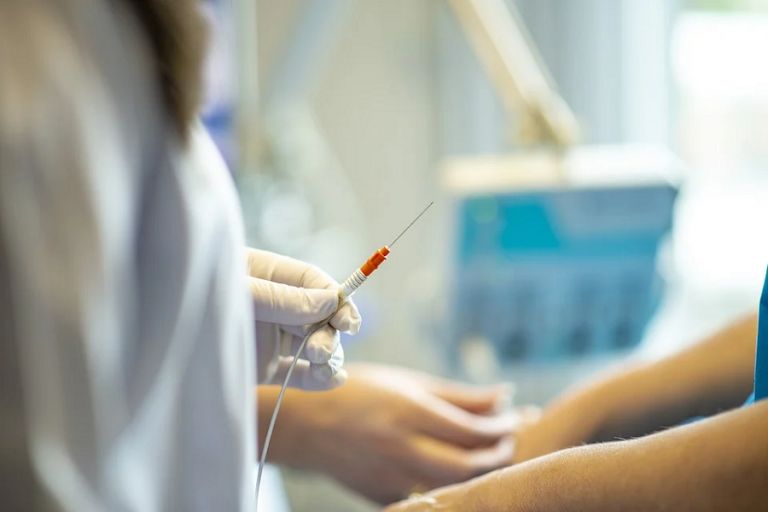 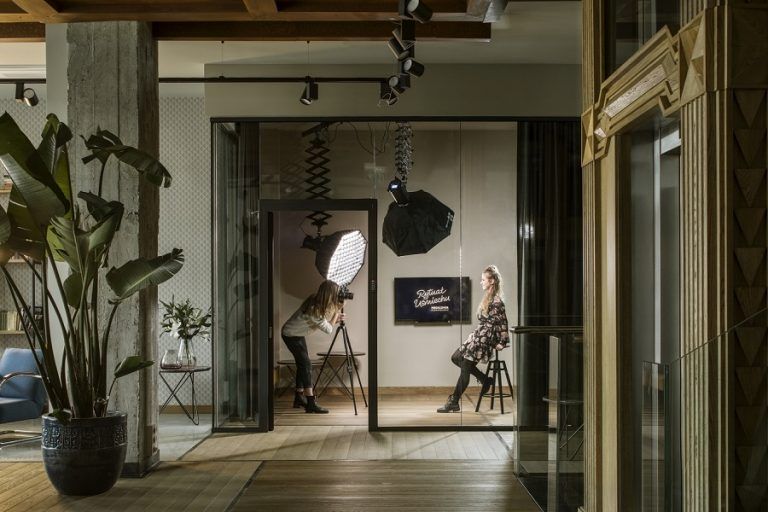 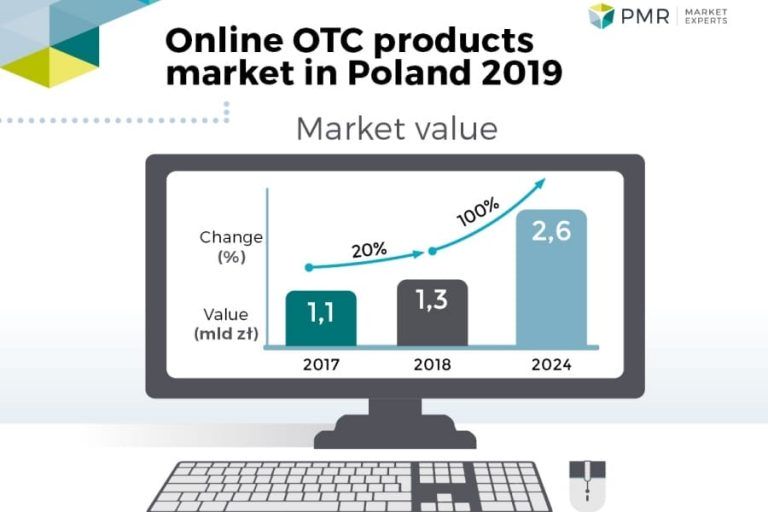 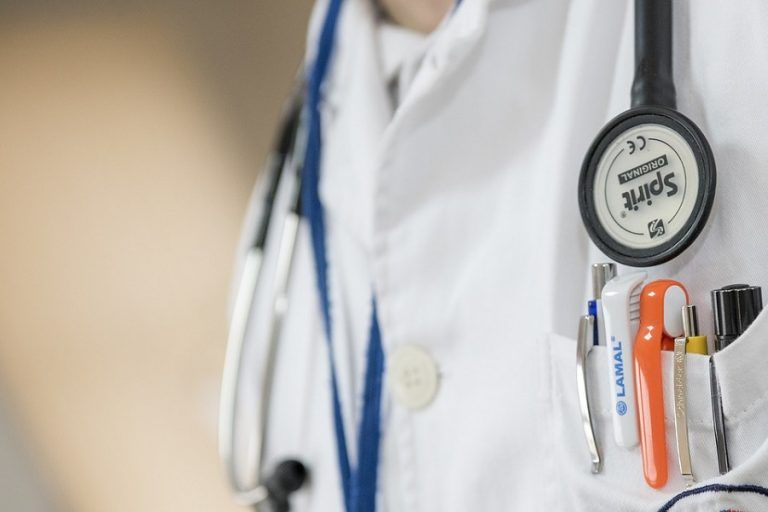 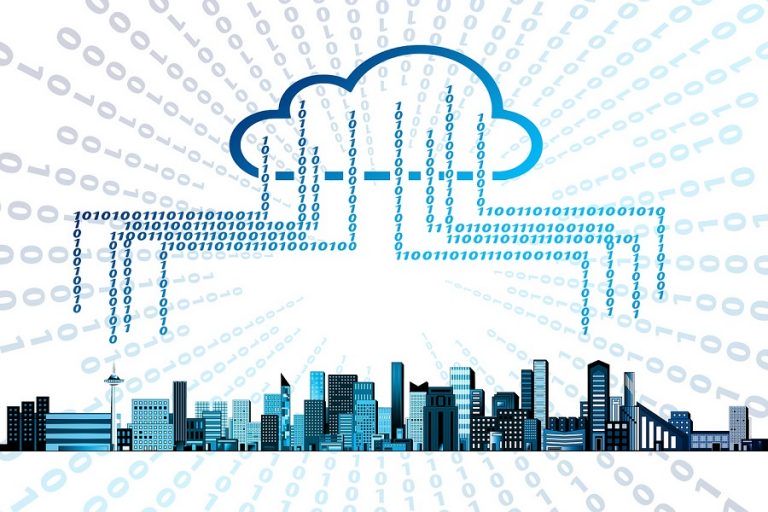 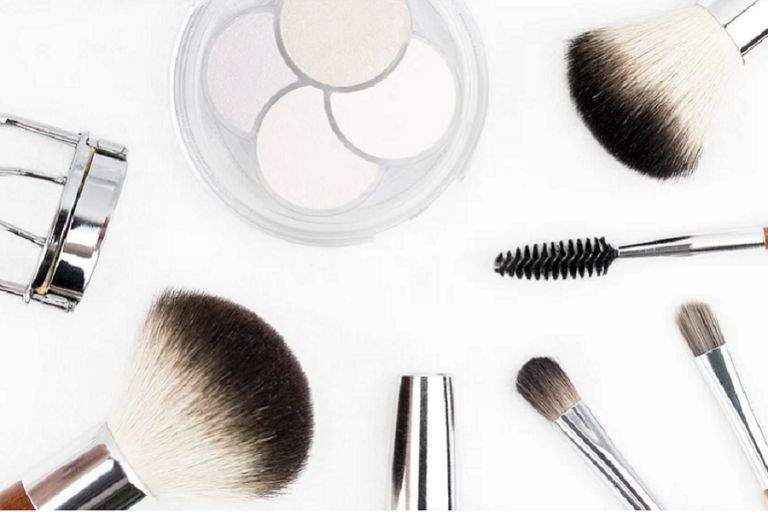