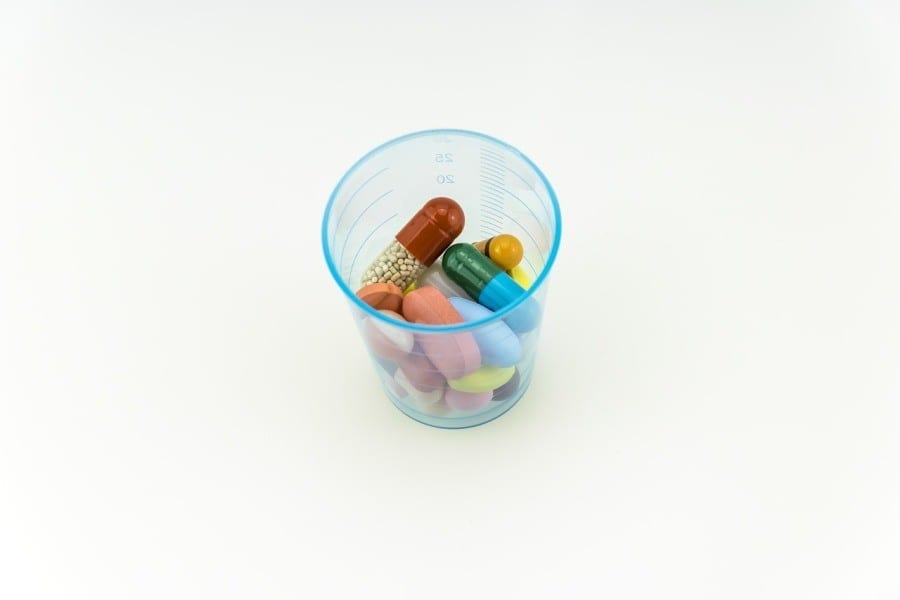 In the last two years the market of dietary supplements in Poland grew moderately – by less than 5% annually. In 2018, the pharmacy and non-pharmacy sales of these products (including dietary foods) amounted, according to PMR estimates, to PLN 5.4bn. Between 2020 and 2024 the market will grow by approximately 5% annually, according to PMR’s latest forecasts.

Slower growth of the market for dietary supplements

Both in 2017 and 2018, the segment grew much slower than between 2013 and 2016. This resulted from several factors, including further market saturation, more prudent purchases, competition from other products (medicines, functional food). Price erosion is also observed in this segment, mainly due to the large number of private labels appearing on the market.

On the other hand, the introduction of increasingly expensive, sophisticated products will continue to drive growth over the next few years. Price increases will also result from greater control of the market and preventing low-quality products from entering it, as well as inhibiting the expansion of pharmacy chains. Moreover, as a result of the information campaign and a broad discussion on the safety of dietary supplements, we expect that patients will buy them more often in pharmacies, although the forecasts for online sales are also optimistic.

More on this market in the latest PMR report: Dietary supplements market in Poland 2019. Market analysis and development forecasts for 2019-2024.

Grudziadz: The confusion around the indebted hospital continues

Do large psychiatric hospitals have a future?