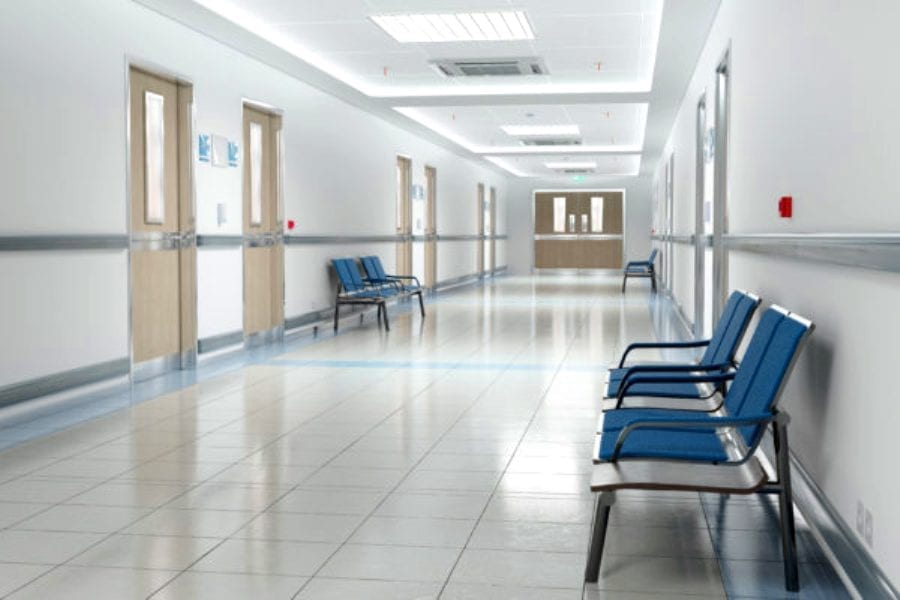 Grupa Blue Medica, which operates in the private healthcare segment, is developing its activities. The chain, which plans to have 20 clinics in 2021, has recently taken over the Centrum Medyczne Sandomierska in Kielce. In October it plans to open a new clinic in Krakow.

In mid-August, Grupa Blue Medica announced its acquisition of the Centrum Medyczne Sandomierska. The facility operates in Kielce and offers services of POZ and commercial visits to specialist doctors. In the clinic there is also a treatment centre, a collection point for laboratory tests and a vaccination centre.

Przychodnia Studencka in Krakow will start operating on 1 October. It will be located on the campus of the AGH University of Science and Technology. There will be six doctor’s surgeries within the facility. For students, POZ benefits, as well as visits to gynaecologists and dermatologists will be implemented under contracts with the National Health Fund.

After taking over the facility in Kielce, the Blue Medica Group operates 13 facilities located throughout Poland. The network’s activity is focused on the Łodzkie voivodship, where it operates, among others, the Centrum Medyczne Volver in Radomsko as well as the Centrum Medyczne Zgierska and the Przychodnia Studencka in Łodz. Clinics for students of the Grupa Blue Medica also operate in Lublin and Torun. The network also includes the Noble Medicine facility in Warsaw, which offers premium consultations of specialist doctors.

Since 2017, the Group’s shareholder is the WinVentures fund, which invested PLN 30m in the company. The Management Board of the company announced in July that it is starting the second round of acquisition, scheduled for the years 2019-2021. The network wants to take over mainly institutions with a profile of POZ. It does not intend to focus on the segment of ambulatory specialist care, but does not exclude the acquisition of private hospitals offering commercial services.

PBKM: Changes to the management board

More than 100 medicines are missing in Poland – China is blamed

LUX MED the most valuable medical brand in Poland