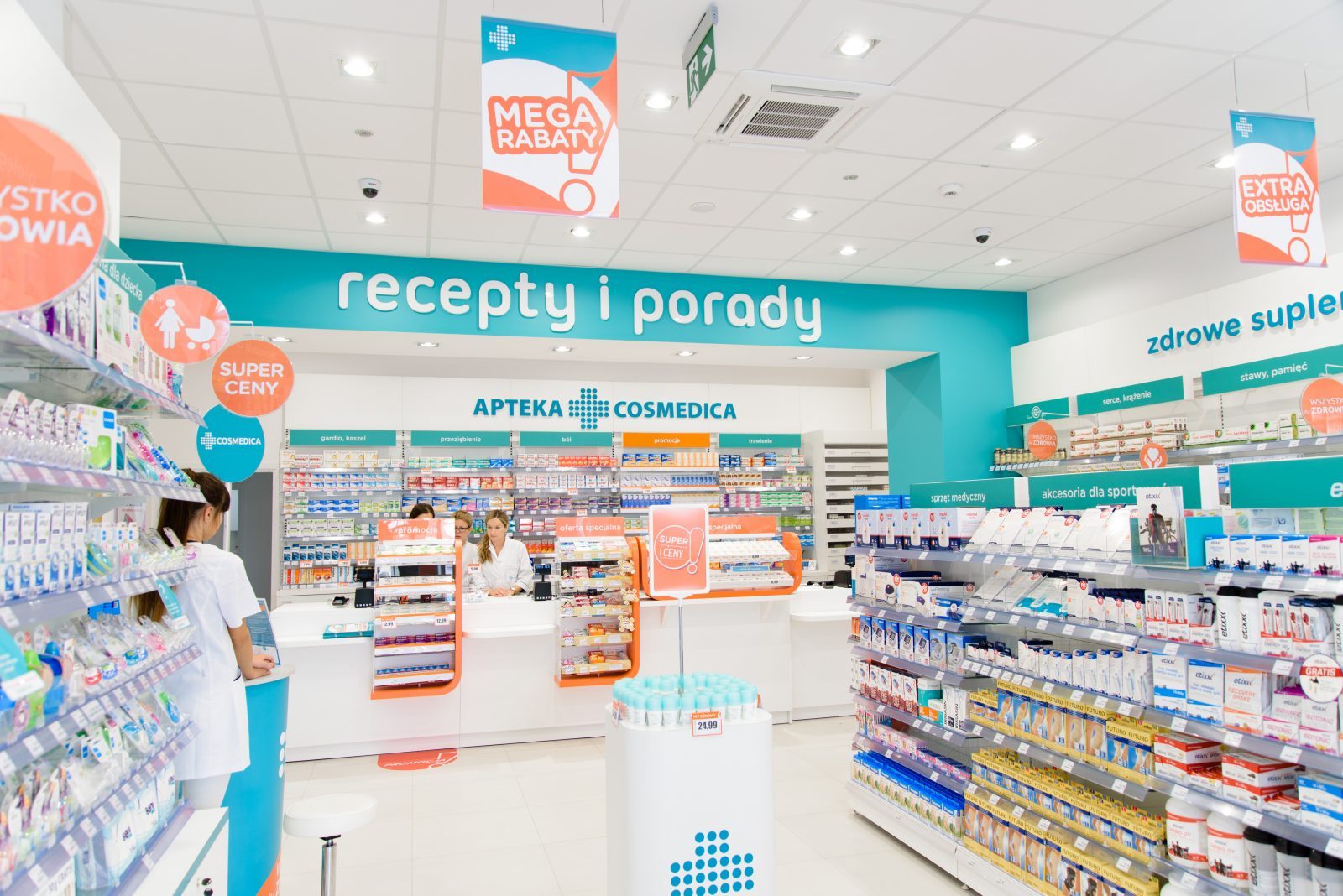 Mikołaj Nałęcz became the new president of the Cosmedica Group. Previously, he worked as market development director in Eubioco (contract producer). He was also the director of the own brands division in the Farmacol distribution group. In the Cosmedica Group, he replaced Roni Drori as president.

According to PMR data, Cosmedica Group has about 70 pharmacies. The Group’s outlets are located both in shopping centres and in streets and hospitals.

Cosmedica was established in 2003 and since 2013 it has been developing its facilities under a new concept. It puts great emphasis on OTC products, especially dermocosmetics.

Pierre Fabre Dermo-Cosmetique with an e-shop in Poland

Master Pharm is looking for investor

POZ: 13% more only for the selected ones

PMR report: In 2024 we will spend almost PLN 16bn on dentistry

Revolutionary medical equipment regulations from May 2020