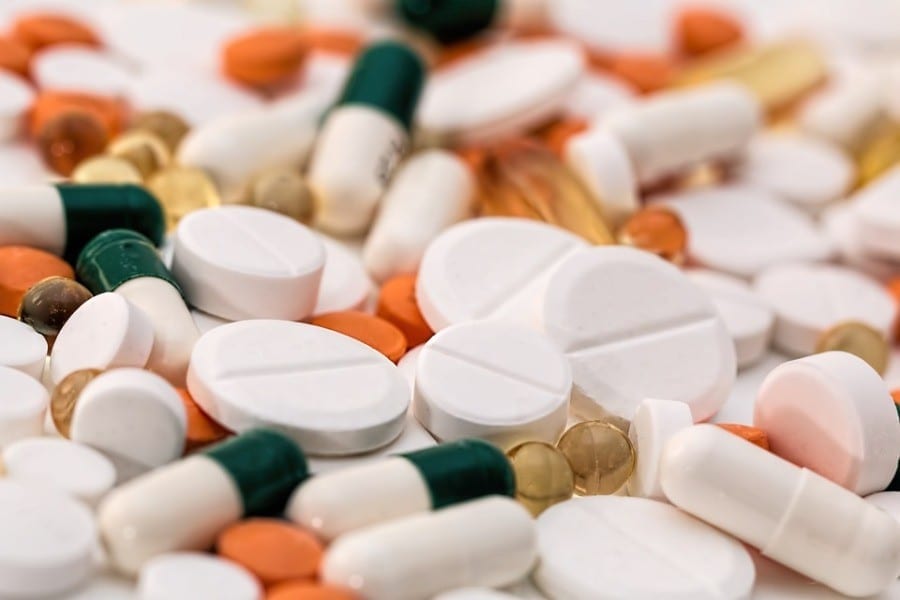 According to information in the press, there are more than 100 medicines missing in Poland. Everything seems to indicate that the problem will get worse and that in the near future the prices of some medicines will go up.

According to Dziennik Gazeta Prawna data, as much as 80% of active substances used in production on the pharmaceutical market in Poland originate from China. As a result of China’s suspension of supplies, Poland lacks drugs used primarily in the treatment of diabetes, thyroid gland, heart, as well as analgesics.

Pharmaceutical companies expect the problem to get worse in the near future. China has long announced the introduction of environmental restrictions. Therefore, it can be expected that they will take further steps to reduce the production of pharmaceutical raw materials.

According to Magdalena Rzeszotalska from Polpharma: “The situation in China may affect the complexity of supply chain management and market prices of raw materials, as well as the potential increase in drug production costs. Polpharma has been diversifying the sources of raw materials and semi-finished products for a long time. However, there is a large group of producers on the market, based on raw materials supplied exclusively from China. Such a model has so far brought significant savings.