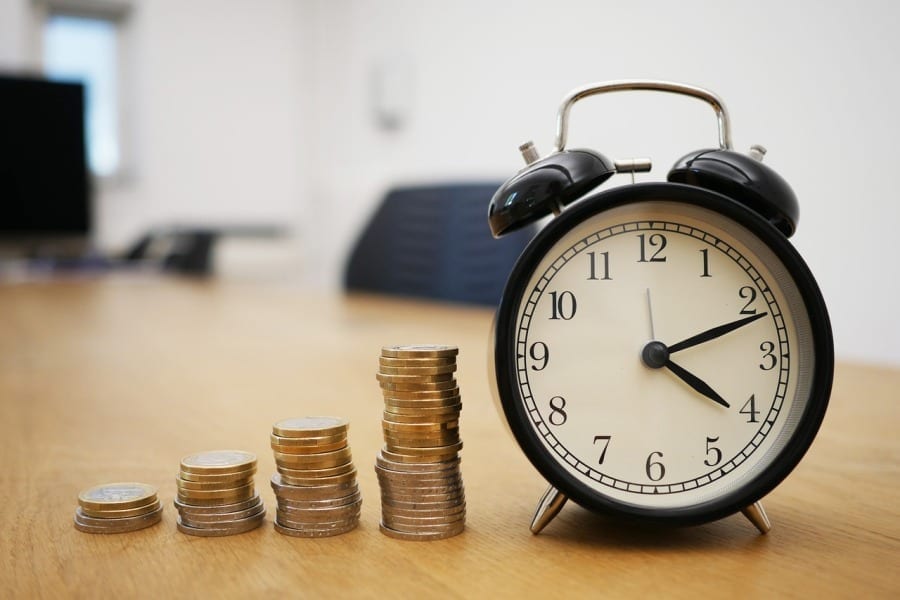 As we informed a few months ago, at the end of 2018 the debt of SP ZOZ reached its highest level for 15 years. It turns out that after the first two quarters the situation has further deteriorated, and the debts already amount to PLN 13.8bn.

Over PLN 2bn of debt in three years

According to the final data, at the end of 2018 the total debt of independent public health care institutions (SP ZOZ) amounted to nearly PLN 13.1bn (the preliminary data referred to in the article from April indicated debts of PLN 12.8bn). Compared to the situation in the fourth quarter of 2015, i.e. within three years, the debt increased by PLN 2.3bn.

The MZ data includes hospitals and outpatient clinics. However, the vast majority of debts are generated by hospitals. In the case of payable liabilities, 80% of their value comes from only 4% of hospitals.

During the first months of 2019, the financial situation of public institutions appears to have further deteriorated. This is indicated by the data made available by the Ministry of Health in response to the question of Krzysztof Brejzy, a deputy (currently a senator). They show that at the end of Q1 2019 the debt of SP ZOZ amounted to PLN 13.5bn, and after half a year it was already PLN 13.8bn. The amount of mature liabilities, i.e. those whose payment term has already expired, is unknown. 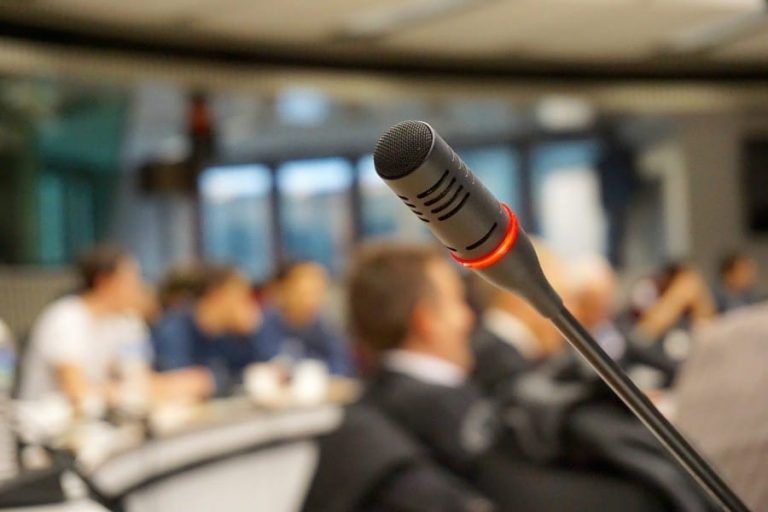 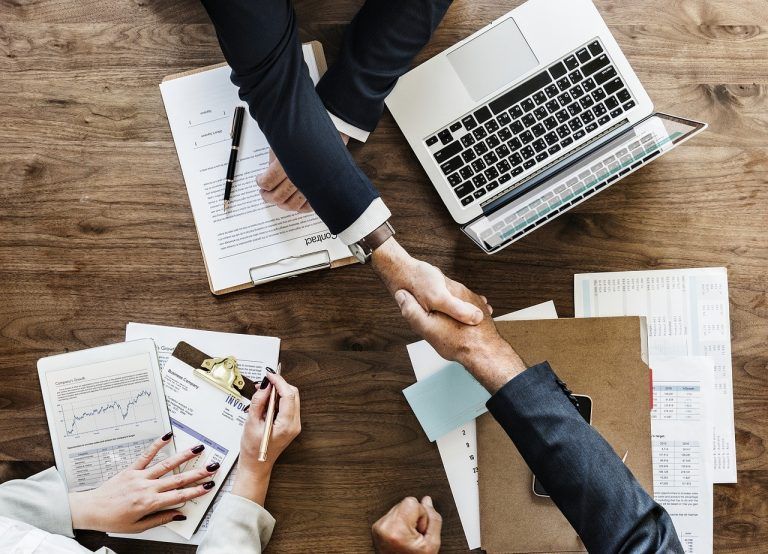 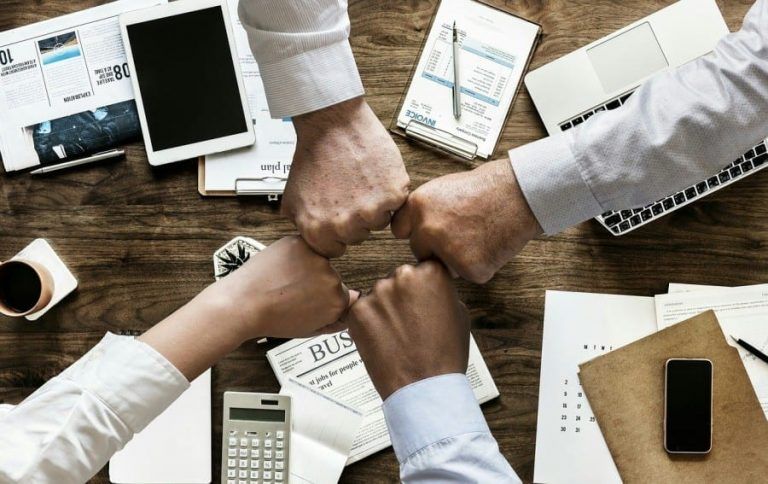 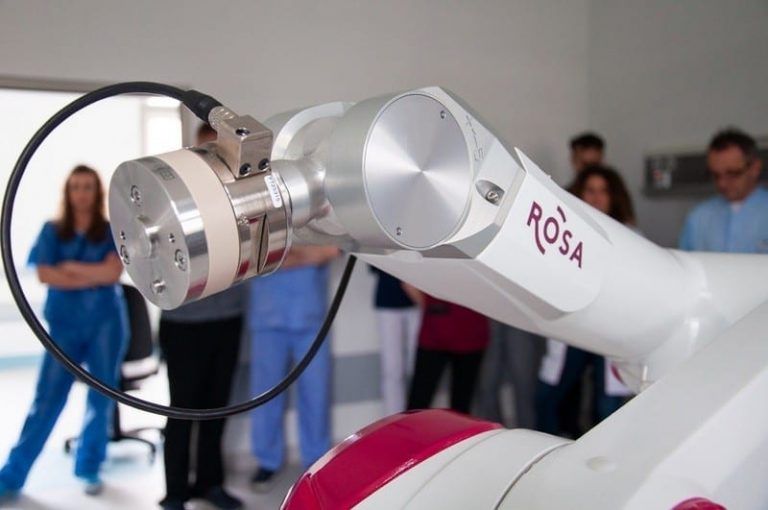