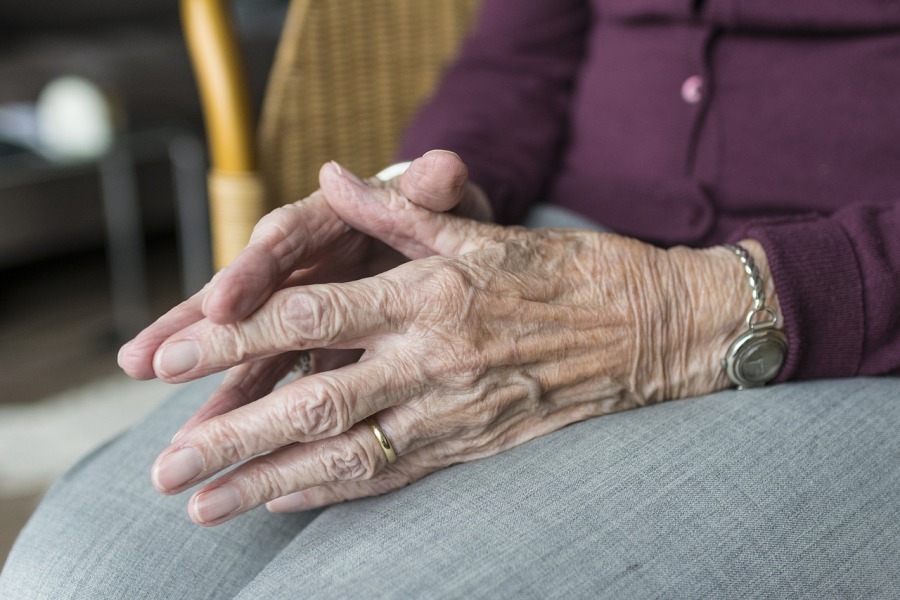 Orpea Polska, one of the largest players on the geriatric care market in Poland, will launch a new rehabilitation clinic. It will be located in Warsaw in the Miedzylesie district and will operate under the Clinea brand.

Construction of the facility began in November 2019. In April 2020, the shell of the building was completed. Rehabilitation clinic in Miedzylesie will consist of two buildings with a total area of 7,000 m2.  It will contain 168 beds for patients, according to medycynaprywatna.pl. The facility will include, among others, a therapeutic swimming pool, cryo-chamber and kinesitherapy rooms. It will focus on the convalescence of patients requiring professional care after heart attacks, strokes or communication injuries.

Orpea also plans to provide services in the new facility financed by the NFZ, thanks to the transfer of part of the contracts with the fund from its other facilities.

Orpea’s strategy in Poland is to open centres in the centre or near the largest cities. In the next few years the network plans to open at least eight facilities in Poland under the Orpea Rezydencje and Kliniki Clinea brands. The number of available places in the centres is to increase to nearly 2,000.

In October 2019. Orpea started the construction of a comprehensive senior center in Poznan. It will consist of a rehabilitation clinic, a 24-hour care home, assisted living apartments and a day care centre. We have written more about it here.  The company is also currently building a nursing home in Piaseczno – Willa Gerbera.

More information about Orpea and other largest players in the segment in the latest PMR report: Geriatric care market in Poland 2020. Investment plans and comparative analysis by voivodship.

Over 80% of office workers in Poland work under stress

Master Pharm is looking for investor