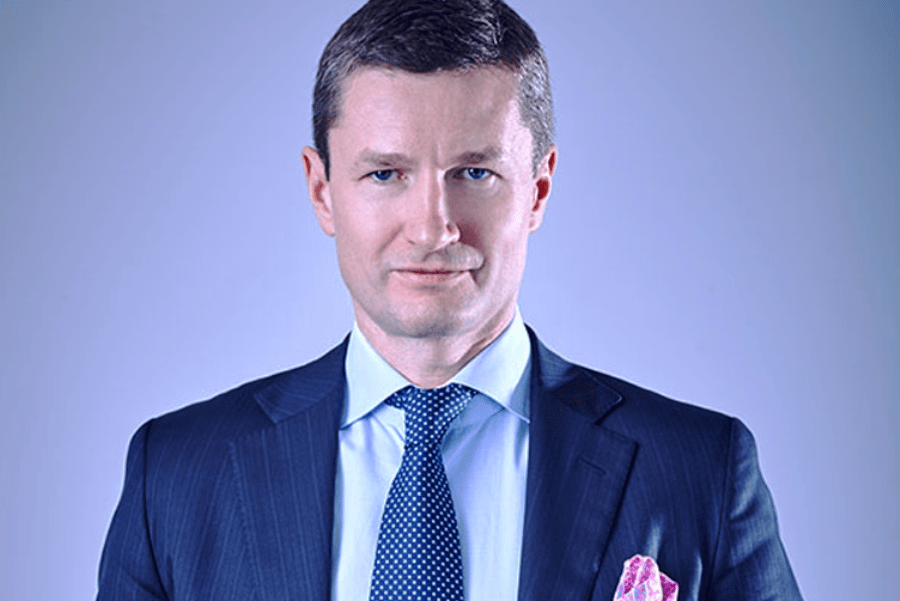 On 5 August the Supervisory Board of Braster SA decided to dismiss Marcin Halicki from the position of the President of the Management Board of the company. At the same time, Agnieszka Byszek, medical director of Braster, was appointed as a member of the company’s management board.

Marcin Halicki has been President of the Board of Braster since 2014. His goal was the global development of Braster device, which is used for independent breast examination by women.

In February 2019, Braster signed a distribution agreement in India, where a total of 7,500 devices are to be delivered by 2021. Earlier, in August 2018, similar distribution agreements were signed in Hungary and Ukraine. At the same time, in March 2019, the company acquired a strategic investor, Alpha Blue Ocean. The agreement with the investor provides for the issue of bonds and subscription warrants convertible into new shares of the company. The total financial exposure may amount to PLN 44m.

Adam Janczewski for PMR: Jutro Medical – the clinic of the future